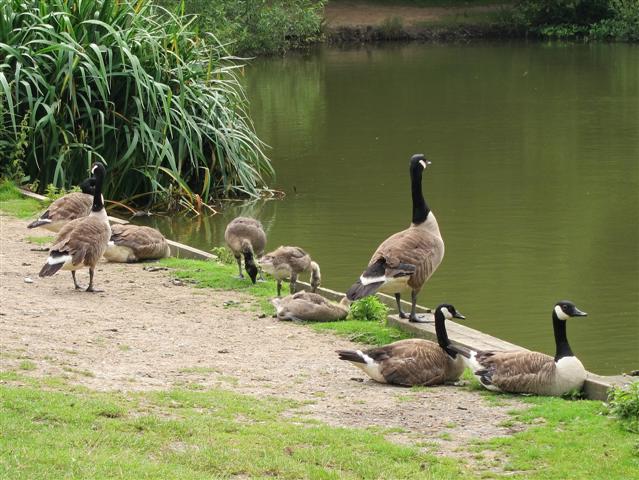 My final patchwalk at Epsom Common for June wasn't particularly spectacular for the birdlife .... the Canada Geese families have joined up to babysit the ever growing youngsters. 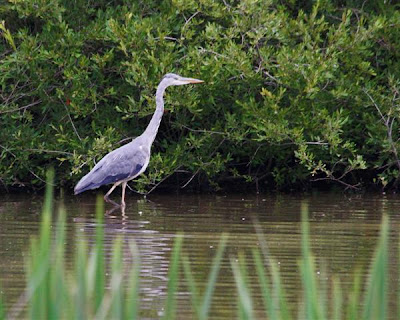 One Grey Heron was stalking around the shallow water edge of the main island but not having much luck finding anything to eat. Two Common Terns flew in and did a circuit before heading off somewhere else (new addition to the year list for this site). Mallard and Moorhen were also present on the main pond plus a single Swift high overhead. 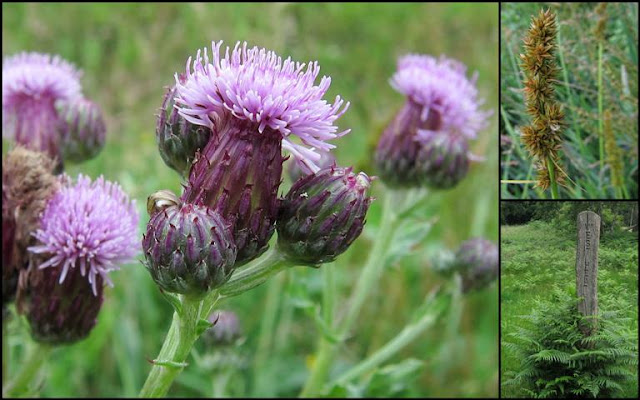 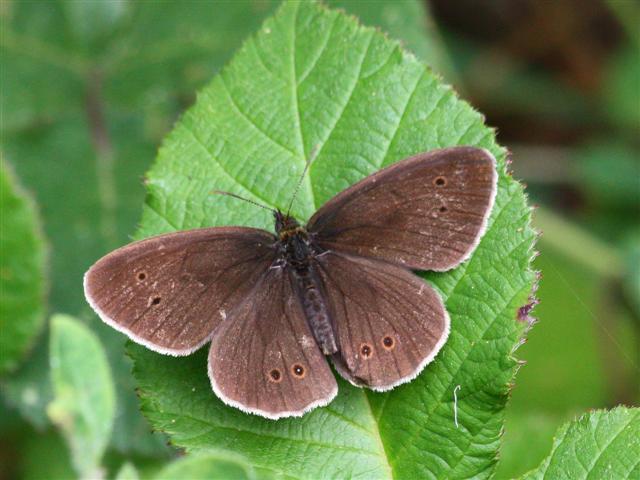 The most common butterflies on the wing were Meadow Browns (I have kept some other images for a future post) and the lazy flapping Ringlet .... fortunately this one perched with its wings open for a short while. 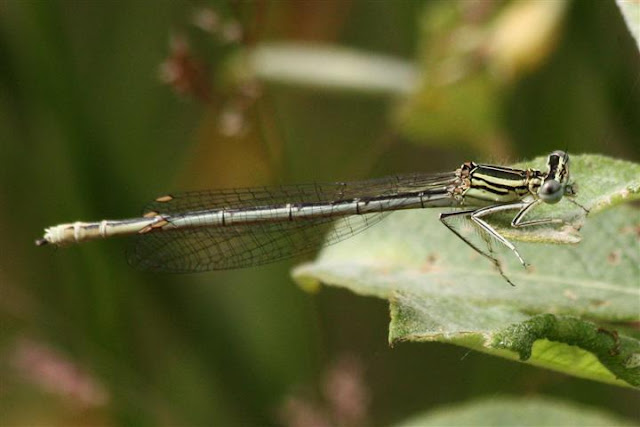 A White-legged Damselfly posed a few problems as I tried to get close and focus on such a tiny object with the 70 - 300 lens without disturbing it .... these tiny creatures always seem to sense the slightest movements. 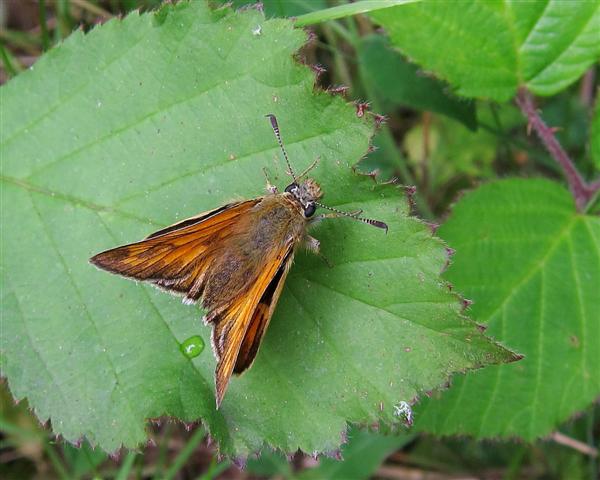 Quite a few Large Skippers on the wing and one female perched long enough for me to get close with the Canon Powershot S95. 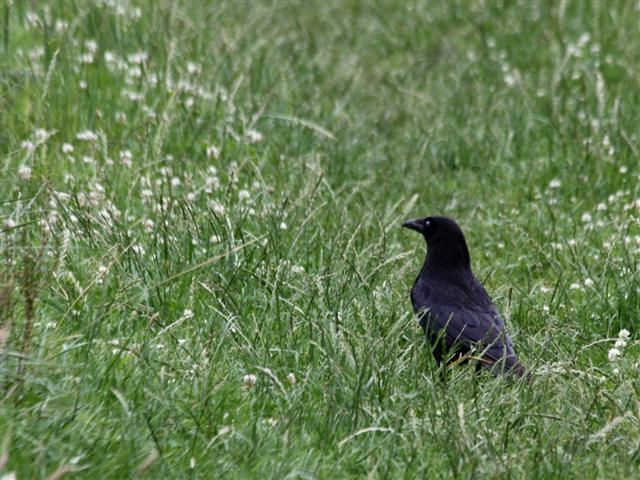 Finally a Carrion Crow creeping through the meadow.

Wherever you are I hope you have an enjoyable wildlife watching weekend.  FAB.
Posted by FAB at 01:10