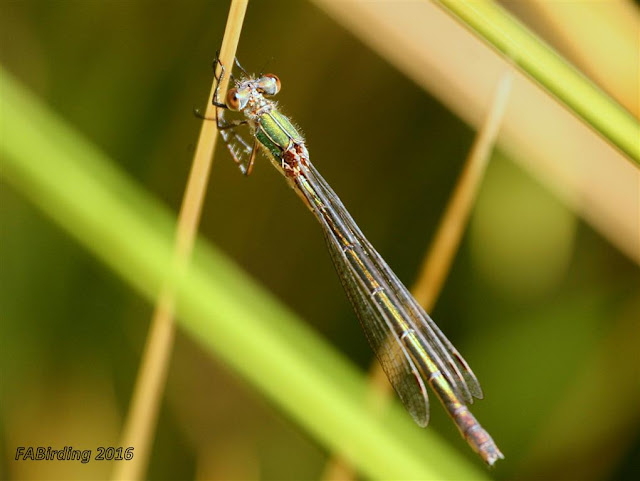 A wander through the dense grassy scrub behind the Great Pond this morning produced a few sightings of the dainty and attractive Emerald Damselfly (Lestes sponsa). It was quite a challenge to accurately focus on any individual perched deep amongst the grasses with an immature male (above) being the first subject. 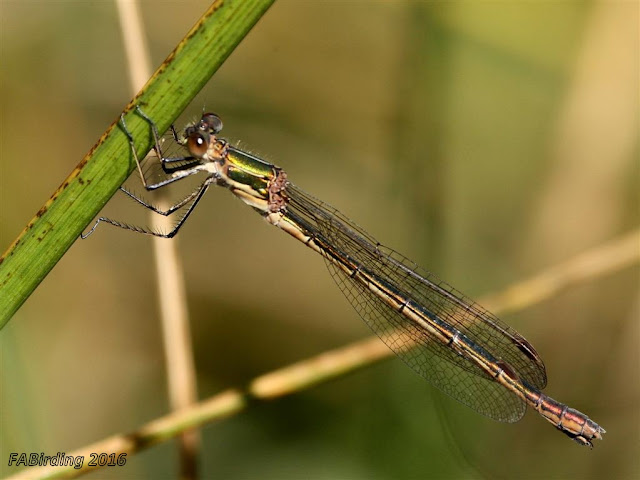 Next was an an immature female. 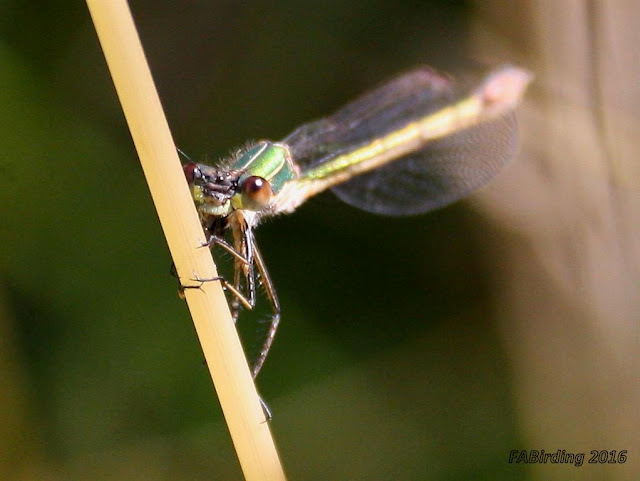 After a bit of a search I finally located the more colourful male. 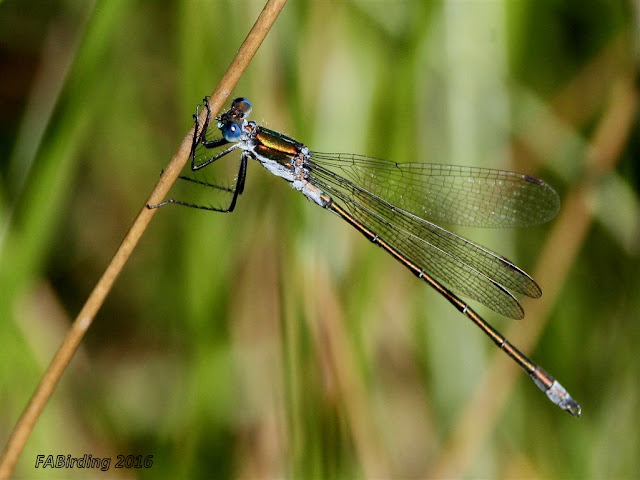 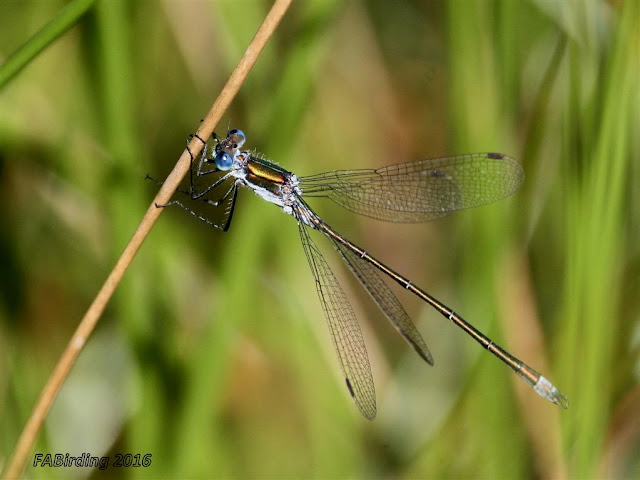 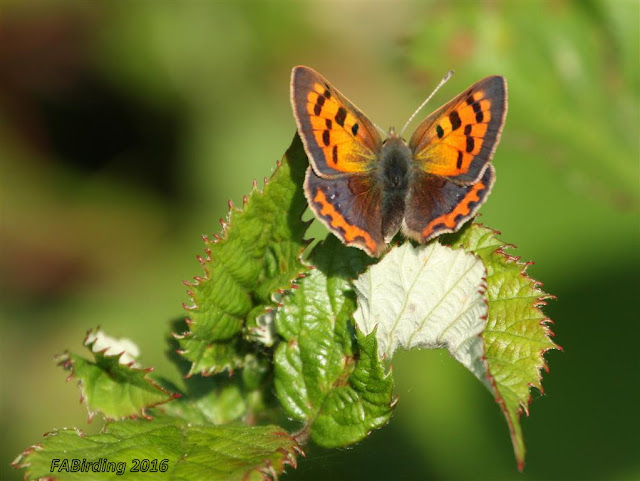 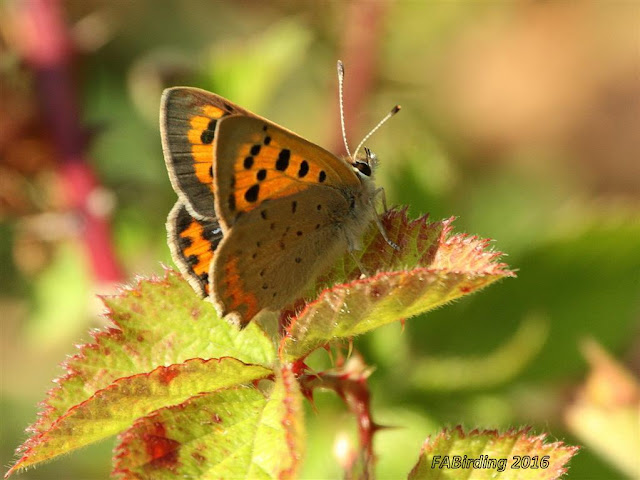 This species thrives in hot, sunny conditions, usually in small, discrete colonies and whilst considered common it has has suffered substantial declines over the last century due to habitat loss, but relatively poor weather in recent years may also be aggravating this decline. Last year our dry spring was followed by the coldest and wettest summer for three years and the Small Copper suffered its worst year on record with numbers falling a quarter compared to 2014.

I didn't see any of the spring brood and only two individuals when these images were taken on 23 July this year. If the right conditions prevail there might be a third brood and possibly a fourth partial brood into November. 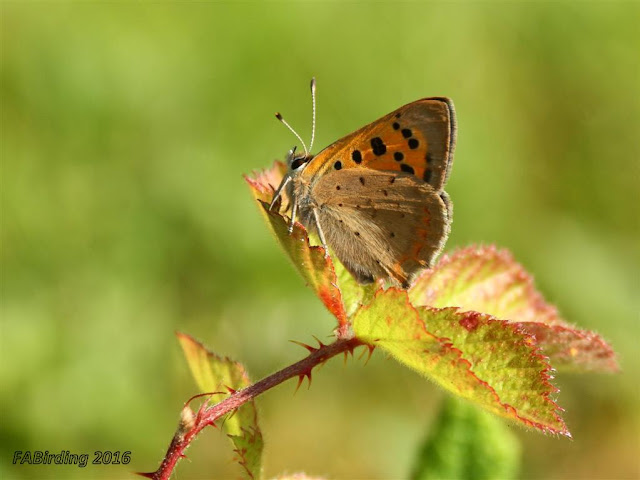 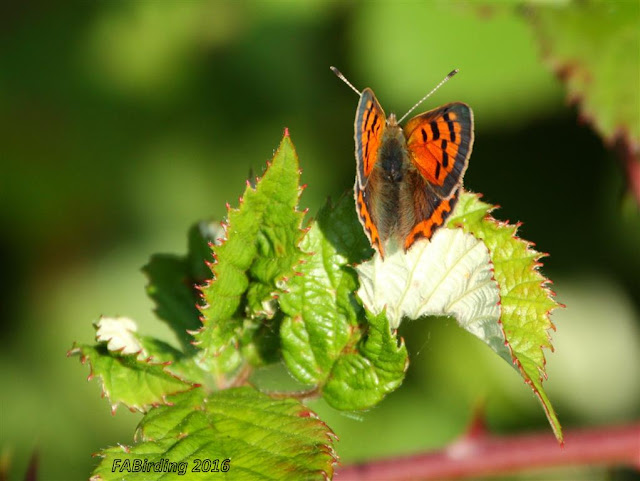