The dreadfully wet weather conditions that have blighted our spring and summer here in the UK has been pretty disastrous for many of our butterfly species with vastly reduced numbers being recorded. However, it now appears that every cloud does have a silver lining; and in this case it is a silvery-blue one. 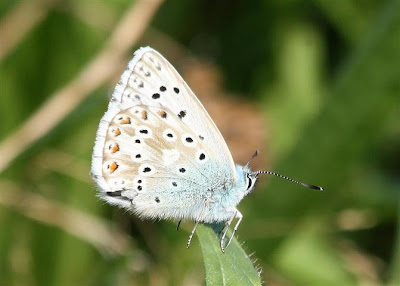 Apparently phenomenal numbers of the beautiful Chalkhill Blue (Lysandra coridon) emerged on some areas of the South Downs at the beginning of August, providing a spectacle seldom witnessed since Victorian times. So a couple of weeks ago I took the chance to drive over to Denbies Hillside on a sunny but very breezy morning to check out the grassland slopes. Initially nearly all the resident species were perching low down in the grass with wings closed waiting for the conditions to improve but as the warmth of the sun increased I gained a few photo opportunities of this distinctive chalk downland species. 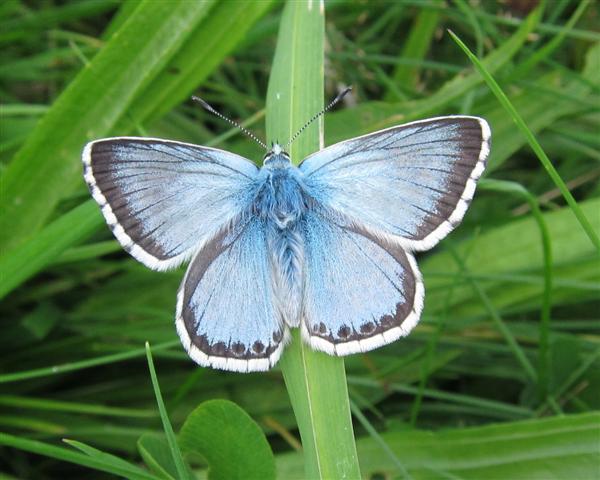 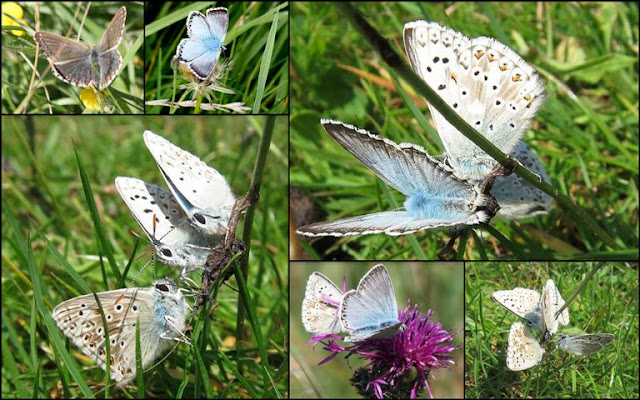 In most summers competition for limited resources dictates the size of the adult population, particularly when drought conditions restrict the availability of larval food-plants. However, this year, it now seems likely that the excessively wet conditions have resulted in unusually lush growth of nitrogen-rich Horseshoe Vetch plants, capable of supporting a veritable army of this butterfly's green and yellow slug-like caterpillars. 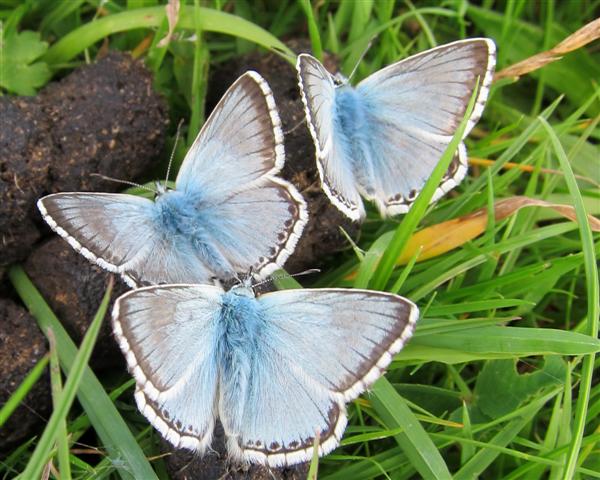 These guys were enjoying another source of nutrients ... left behind by one of the many doggie walkers!


Of course, these weren't the only flutters on show ..... so here are a few of the other grassland species. 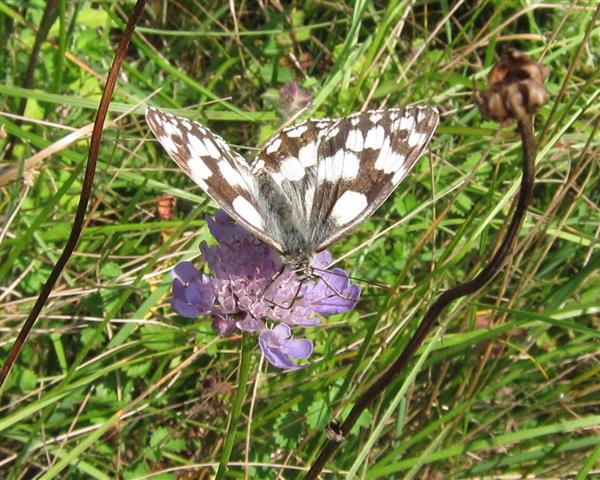 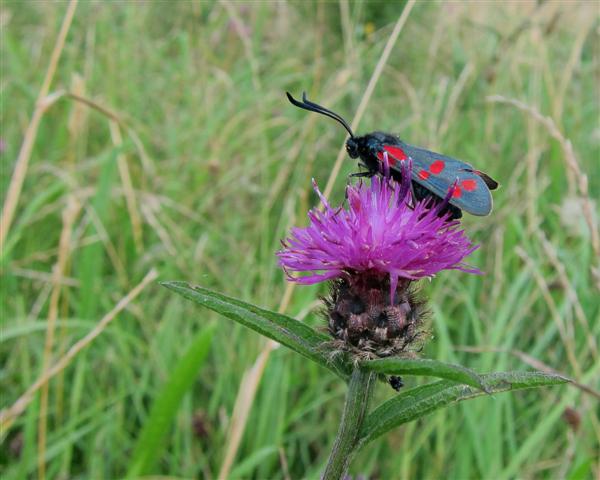 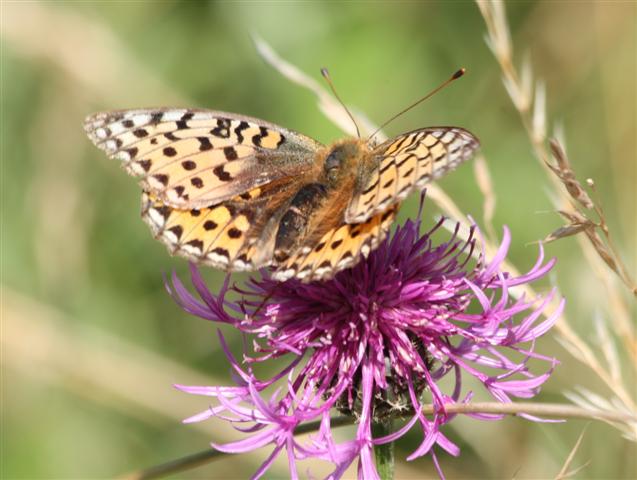 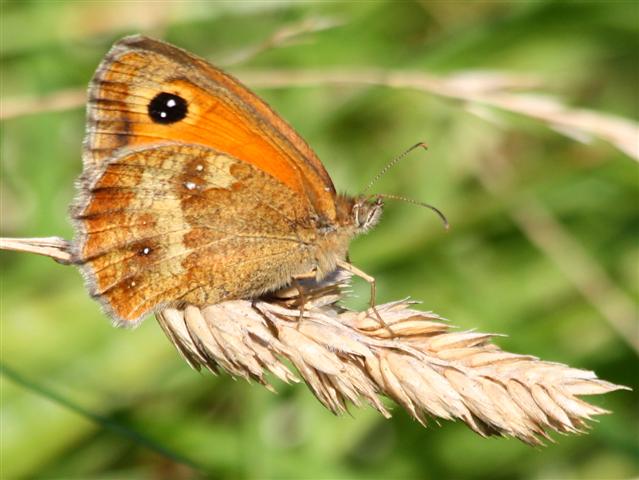 P.S. I regret that blogging has had to take a back seat over the past month or so ... partly due to the lack of postable wildlife material but mainly because of my father's health problems. After a meeting with his specialist on the 17th he was admitted to hospital on the 21st and had his remaining leg amputated last Friday. He is bearing up extremely well and although he would prefer to be back home this will take some time as he now has to undergo some extensive physiotherapy and reassessment of his capabilities. For an 87 year old I have no doubt that with the appropriate support he will once again be 'bucking the trend'.  FAB.
Posted by FAB at 23:32 19 comments: