I haven't had much chance to photograph birds during the past week so for todays submission to WORLD BIRD WEDNESDAY I have delved into the recent archives to present the changes I have witnessed in the growth rate of one of the broods of Canada Geese over just a period of six weeks. 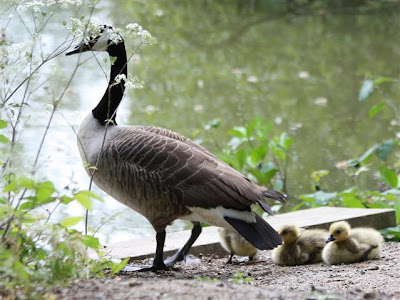 The first four frames were all taken on the 13th May around the edge of a local pond. As always at this stage the young goslings keep close to at least one of the parents who are very attentive and constantly monitor anyone in their vicinity. 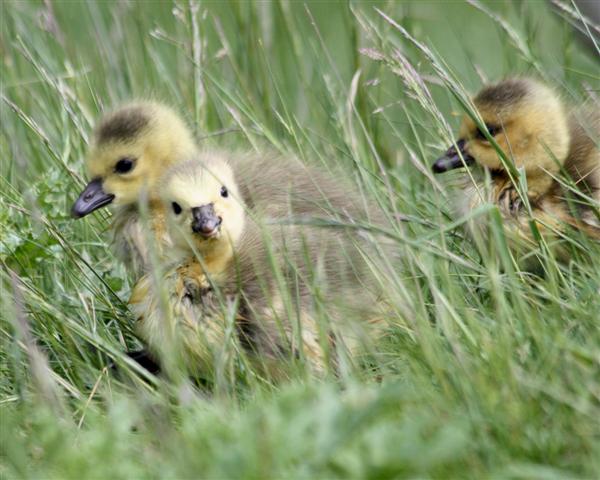 Hey guys when will we be able to see where we are going? 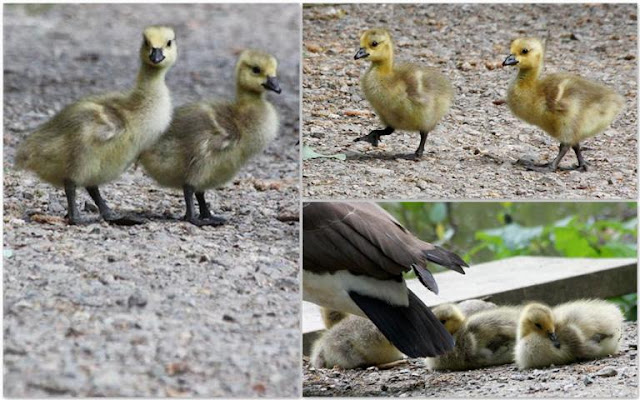 All these shots were taken from a reasonable distance ensuring that there was no disturbance to their daily routine. 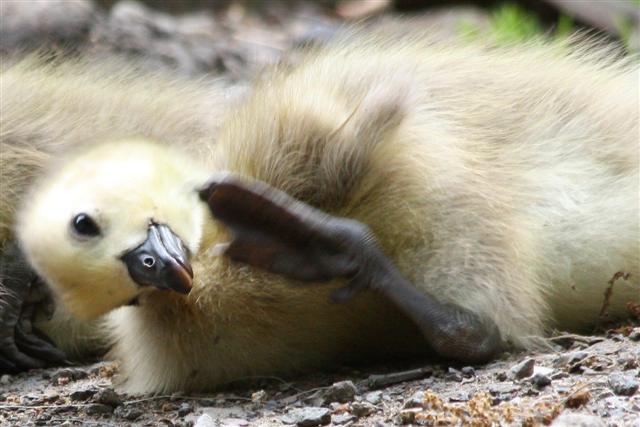 I even got a very polite wave 'goodbye'. 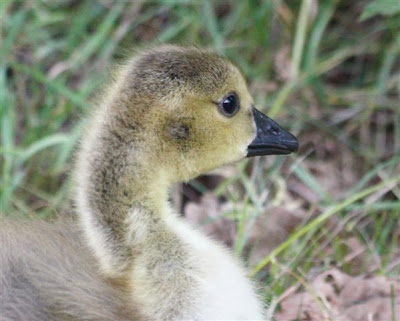 This image was taken just three weeks later .... not a vast difference although the plumage is a lot less fluffy. 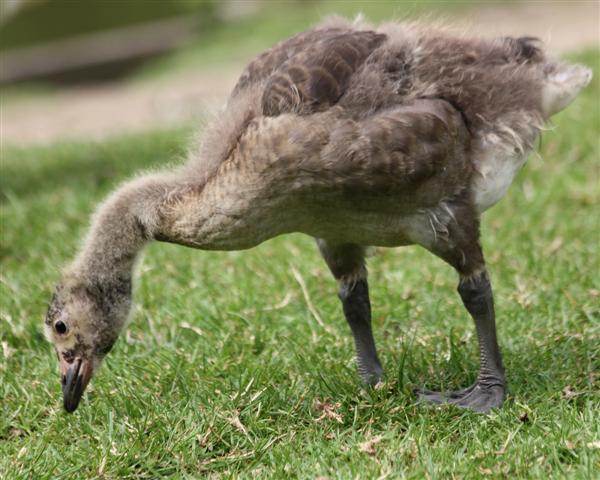 A further three weeks on (a total of at least six weeks growth) and that fluffy, cuddly gosling is now nearly two thirds the size of its parents ..... just a gangling teenager!
Posted by FAB at 20:58