As it has been a very 'grey day' I thought I would look back at some images taken on warmer days during a holiday to the north Norfolk coast last November. This has now become an annual pilgramage (funds permitting) during the early and or late winter particularly to witness the very large flocks of Pink-footed Geese (some 60,000+) that feed on the grazing marshes around Holkham. 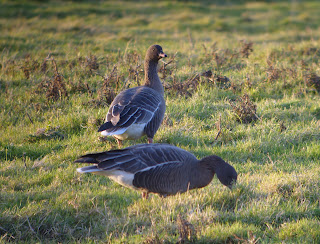 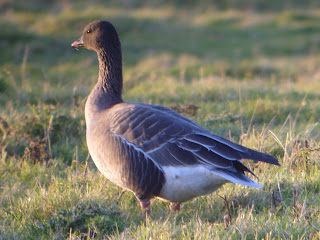 This Turnstone was enjoying the remains of a crab for lunch on the beach at Titchwell. 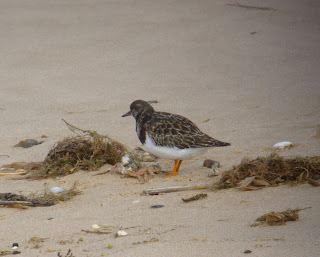 A species I first saw on the south coast (at Pagham) in 1994 was Little Egret.....their numbers have now expanded and so have their range. It is now unusual NOT to find them in good numbers along the Norfolk coast. This individual posed for me at Cley Marshes. 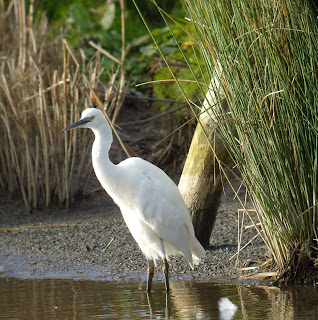 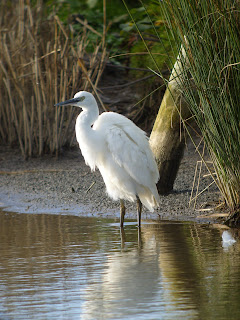 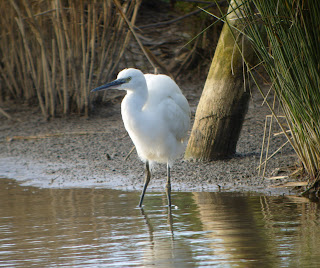 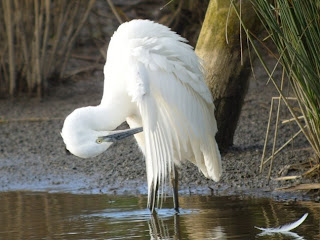 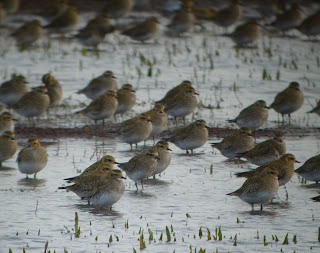 Throughout the coming year I hope to bring you a few more memories including some images from trips outide the UK.
Posted by FAB at 22:06