Another fairly cold and lazy day for The Early Birder yesterday although I did spend some time watching the frantic feeding activity in the garden but from the inside! Mr Blackcap returned several times and we also had brief views of MRS Blackcap but neither came close enough for decent pictures. Greenfinches and the House Sparrows generally hogged the feeders but allowed visits by Blue, Geat and a Coal Tit. A few Starlings, Blackbirds, Dunnocks and two Robins together with the Collared Doves also made regular forays throughout the garden. A total surpise was a visit from a REDWING (a garden first as far as I can recall) and then a hour later 8 Redwing perched briefly but carried on their journey to wherever. A Carrion Crow and the usual Magpies also dropped in to liven up proceedings. 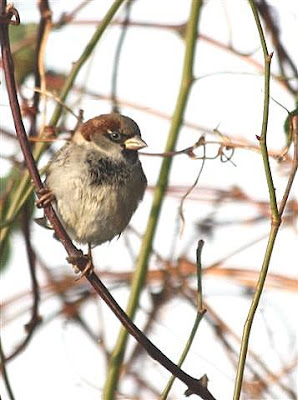 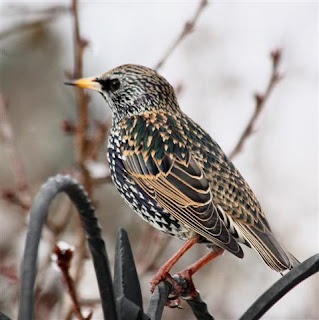 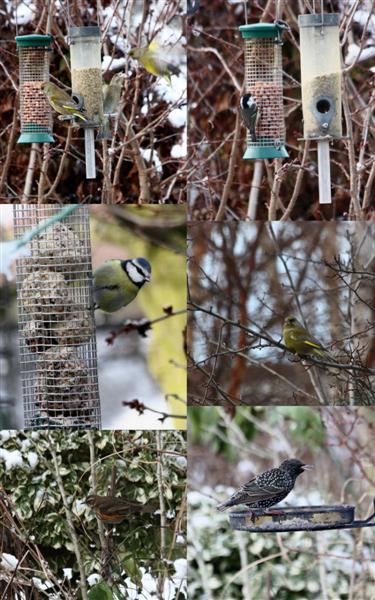 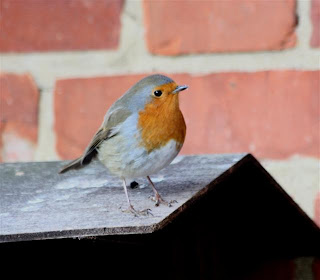 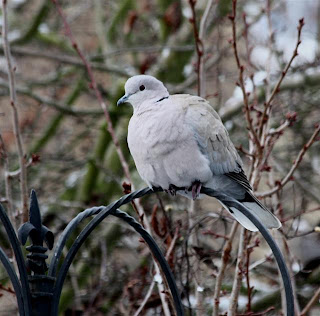 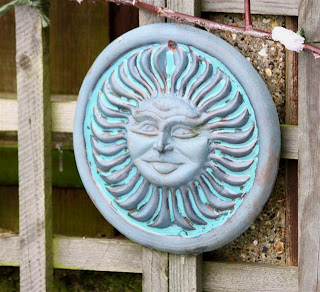 This was the only sign of sun that I saw today!    FAB