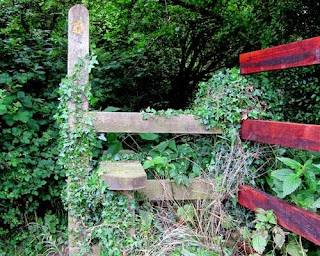 Beyond the stile is a Site of Special Scientific Interest (SSSI) because of its diverse habitats and important role in the conservation of plants, breeding birds and invertebrates. 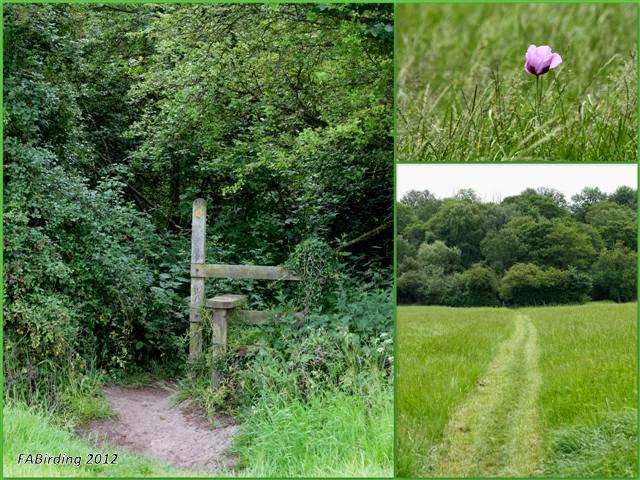 These images taken just two years ago show the landscape leading up to the stile as open, unfenced pasture with in some years a crop of wheat or barley with the odd stray poppy appearing.
The land usage has now drastically altered following a change of ownership with fences erected over hundreds of acres and the grass cut to within inches. I noticed last week that electric wires had now been added to the top of all the fences obviously to protect the valuable breeding bloodstock. 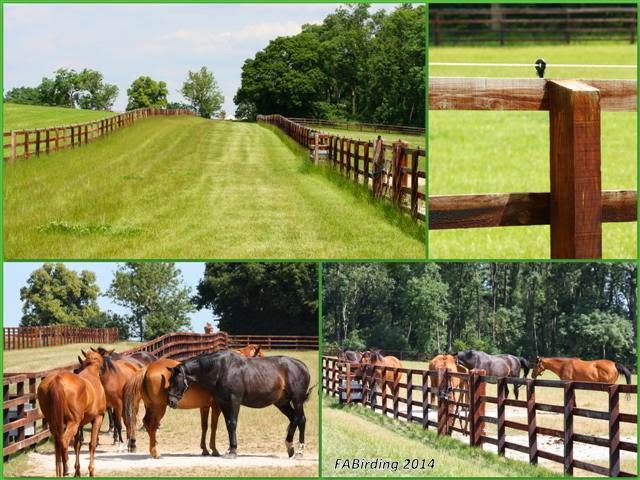 Well I know which side of the stile I would rather be! Behind the stile the varied landscape of Bookham Common is a mixture of deciduous woodland, including many ancient oaks, wet low lying grassland meadows, scrub and twelve ponds. The five largest ponds were man made in the 17th century for fish production. 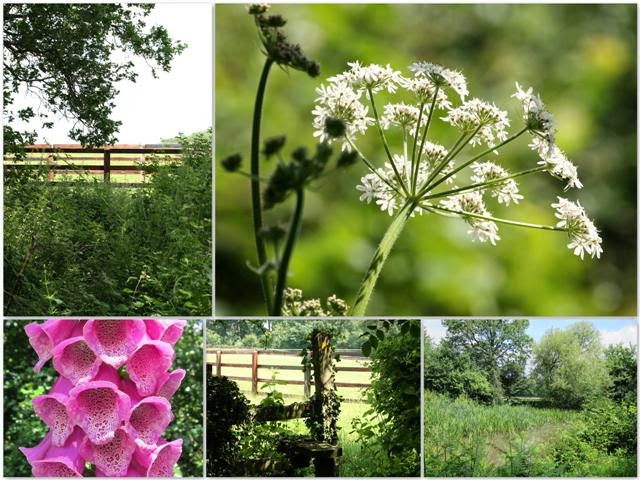 Just beyond the stile is one of the smaller ponds surrounded by trees and vegetation containing an abundance of wild plants plus a small area of reed much favoured by Azure and Common Blue Damselflies plus Common and Ruddy Darters later in the summer.


At one of the other larger ponds a small hide was constructed a couple of years ago with natural woven fencing to screen the watchers from the wildlife. The inhabitants include Mallard, Tufted Duck, Canada Geese, Mute Swan, Coot, Moorhen and Little Grebe plus regular visits from Grey Heron that nest in the nearby woodland. 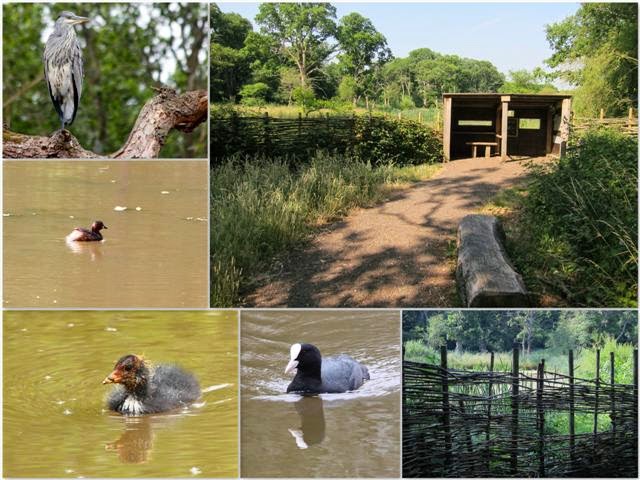 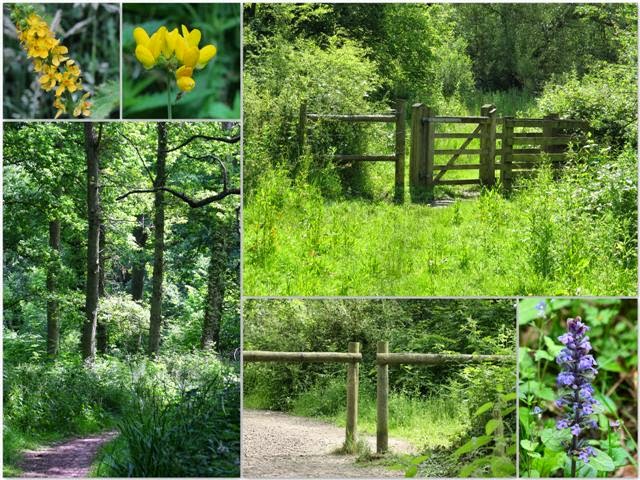 Different areas of the common are fenced or with barriers in place to restrict access by horse riders to protect certain habitats.
As a dedicated conservation area the landscape is actively managed by the National Trust.
It is one of my favourite places in the spring for warblers and the very tuneful Nightingale and from June onwards the range of butterfly species including the elusive Purple Emperor and various Odonata take centre stage. 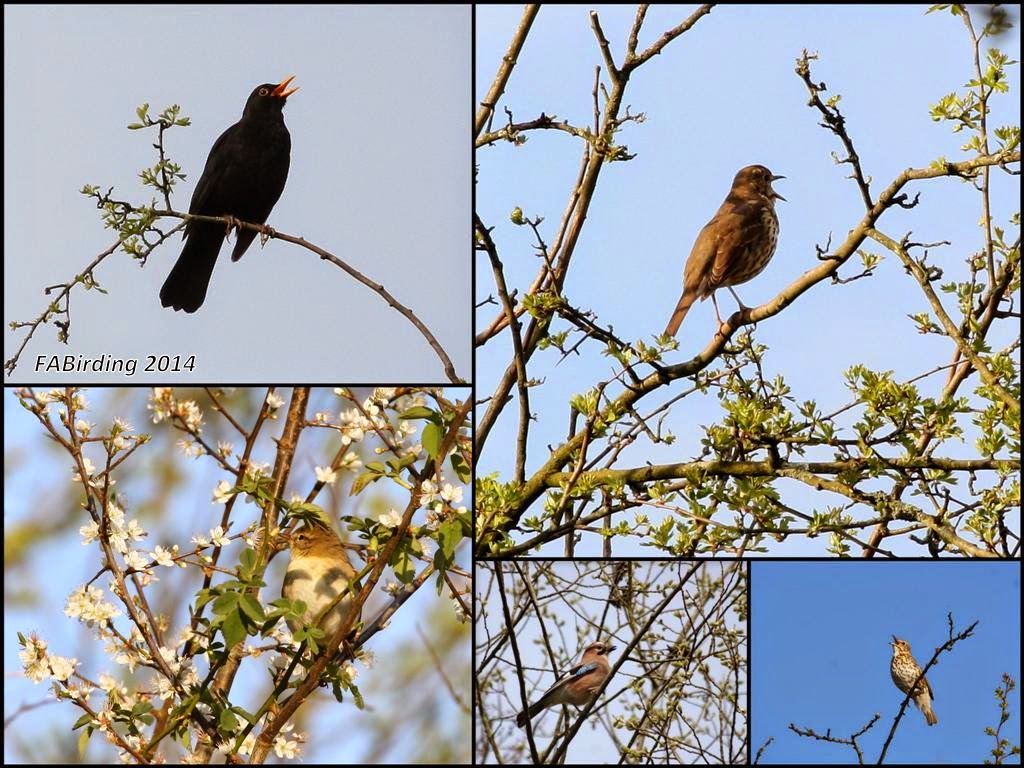 Just a few of the species I regularly encounter at this time of the year .. Blackbird, Song Thrush, Chiffchaff and Jay. Kestrel, Sparrowhawk and Common Buzzards are also resident species. 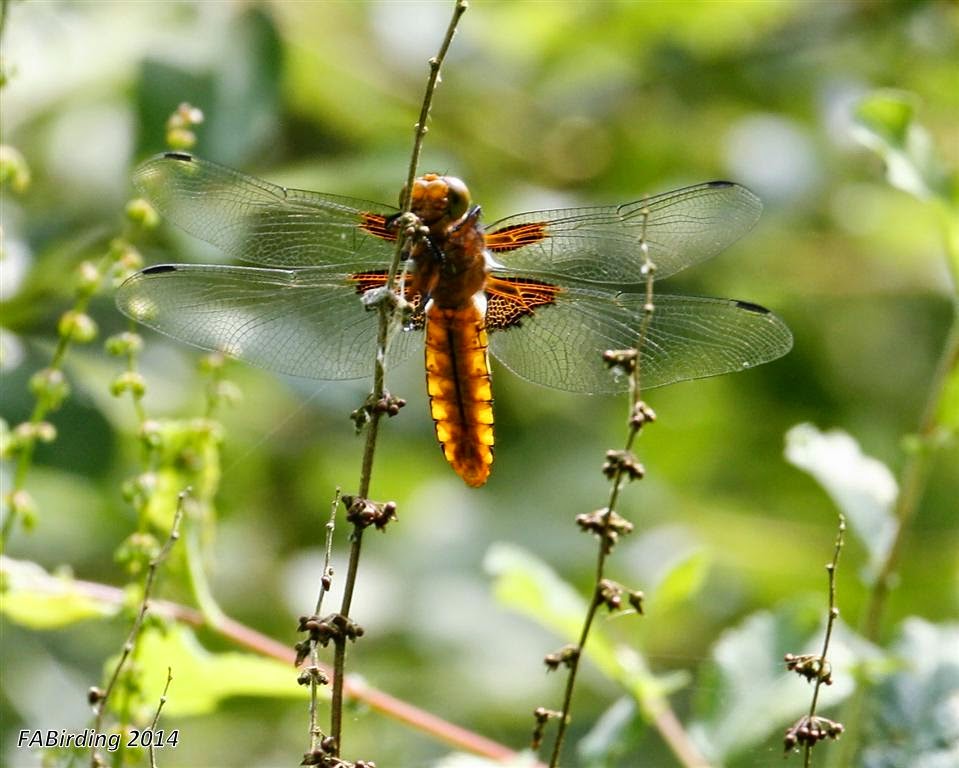 Above a Broad-bodied Chaser (Libellula depressa) soaking up some sunshine in one of the woodland glades this week and close by (below) there was a Black-tailed Skimmer, Silver-washed Fritillary, White Emperor and Common Blue Damselflies. 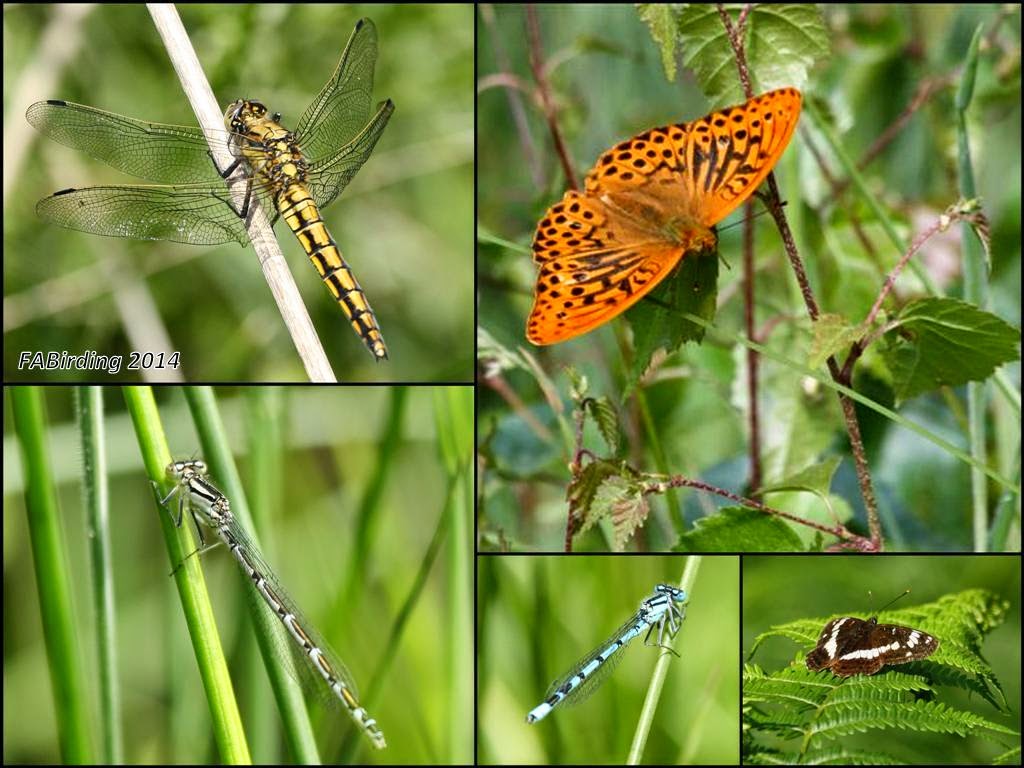 Despite all the recent sunshine in some places the conditions underfoot are still very muddy but at least that means from time to time I get to enjoy natures wonders all for myself including (below) a Longhorn Beetle (Strangalia maculata) looking for some pollen for a mid morning feed. 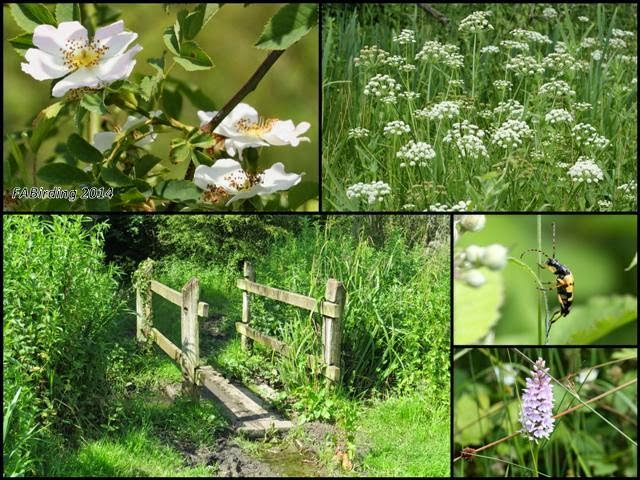 With so much to interest the 'Wildlife Watcher' who worries about getting their feet wet!  FAB.

Linking to Our World Tuesday, Nature Notes and Good Fences.