A sighting 25 years ago of any white Heron in the UK would have been greeted with definite excitement amongst the birding fraternity. The Little Egret (Egretta garzetta) with its attractive white plumes, black legs and bill and yellow feet first appeared in the UK in significant numbers in 1989 and first bred in Dorset in 1996. Its initial colonisation throughout various coastal locations in the south followed as a result of its natural range expansion into western and northern France in previous decades. It is now a resident breeder and a passage migrant with an estimated 666 pairs in the summer (2005-2009) and around 4,500 individuals present during the winter.


I have a clear memory of finding my first Little Egret in an estuary on the south coast in 1994 after spending ages scanning a distant reed bed and locking onto a white blob which eventually took flight and then promptly disappeared again. Now on any visit I would be upset if I didn't see a decent number and I still get excited when there is an opportunity to watch this elegant Egret going about its daily feeding ritual. So here are a few images from the recent archives. 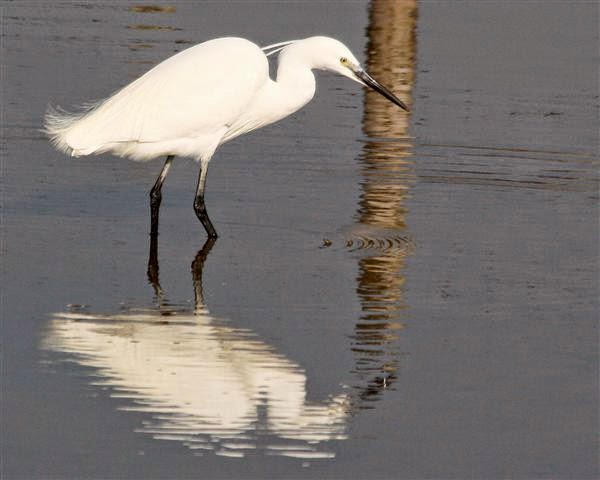 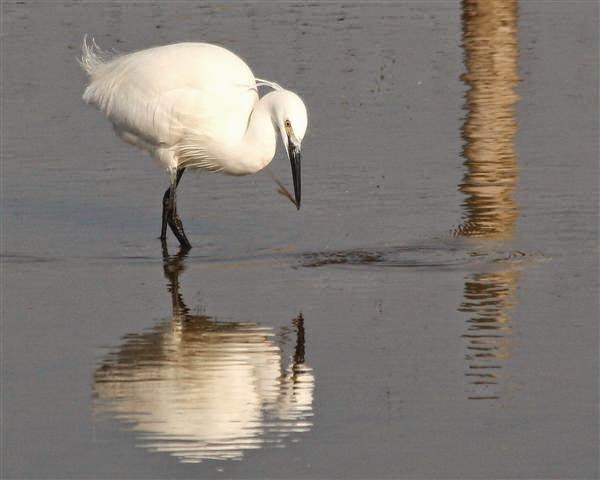 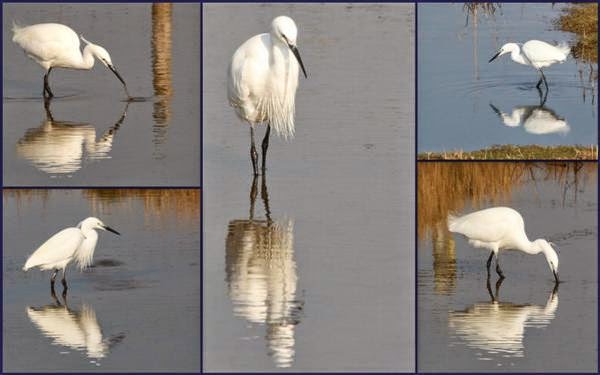 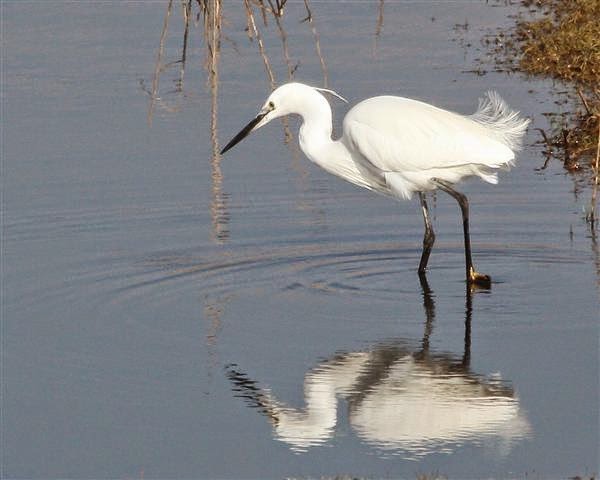 Linking to WILD BIRD WEDNESDAY.
Posted by FAB at 21:16