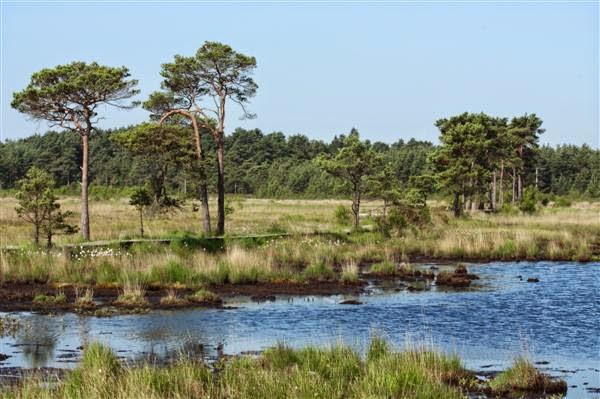 Another visit to Thursley Common on a lovely warm sunny morning but with a stronger breeze blowing so this initially meant that very few dragons and damsels were posing for their portraits. 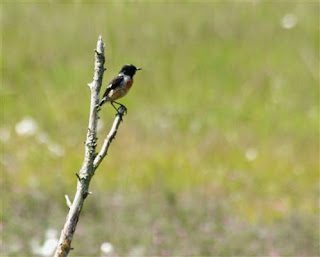 As I waited for the heat to build up I inadvertently disturbed a Common Snipe who was obviously enjoying the shade underneath the boardwalk and it jinked away to hide on the far side of the bog; a Hobby made a brief hunting foray high overhead; juvenile Green Woodpeckers were constantly calling from their hidden perch in a stunted pine tree and an adult  parent flew out of the grass to join them, probably with a tasty meal. A Goldfinch twittered as it flew overhead and a male Stonechat was on sentry duty. A single female Mallard was on the bog pool, a family of Canada Geese were feeding amongst the grass and Carrion Crows made brief appearances while Great Spotted Woodpeckers called from within the nearby woods plus a very distant view of a drifting Common Buzzard.. 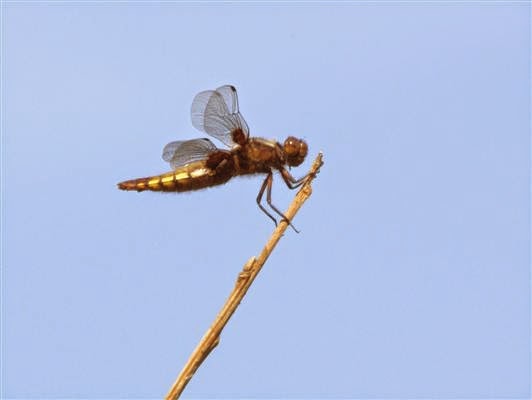 As the sun lifted the temperature under a cloudless sky eventually a Broad-bodied Chaser took a well earned rest. 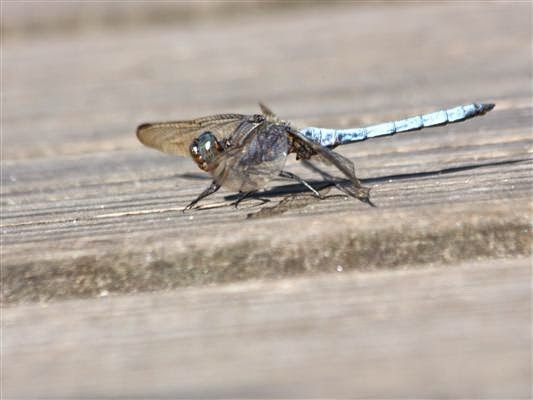 A male Keeled Skimmer soaked up the sunshine on the boardwalk. This seemed to be the most prolific dragon on the wing today .... I stopped counting after I logged over 50 separate individuals. 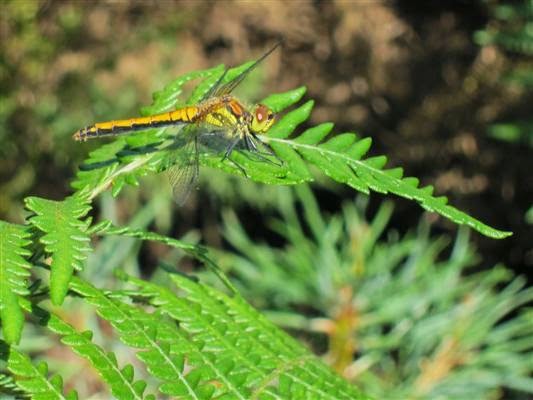 In a sunlit space within Pine Island I spotted female Black Darter who entertained my memory card for nearly half an hour ... I'll share some other images fairly soon. Back out alongside the boardwalk I logged a few of the distinctive dark males but they were too busy chasing one another for any additional pics ... maybe next time!

Two species of large dragons, the Common Hawker and Emperor Dragonflies were highly visible as they toured their territories and as midday beckoned damselflies were also in abundance, including Common and Azure Blues, Small and Large Reds and a couple of Emeralds. 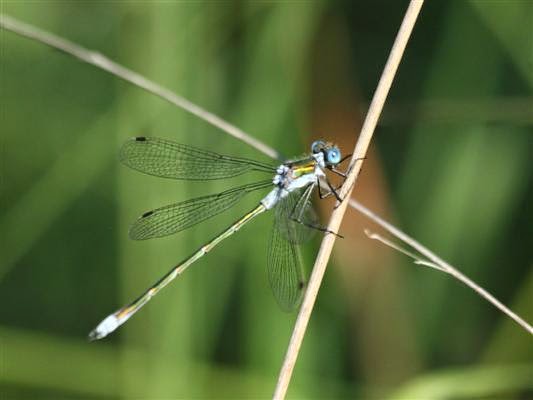 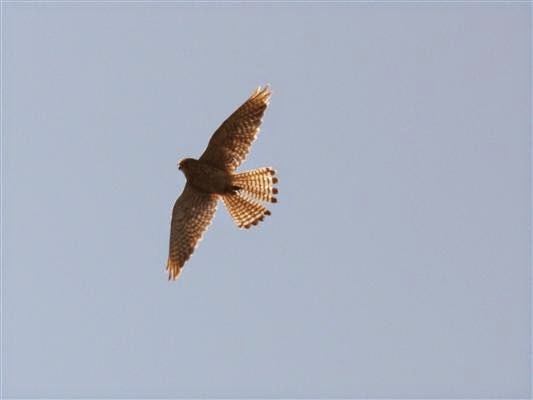 No opportunity again today for any Hobby photos but at least one of the resident Kestrels made a lower pass over the bog. 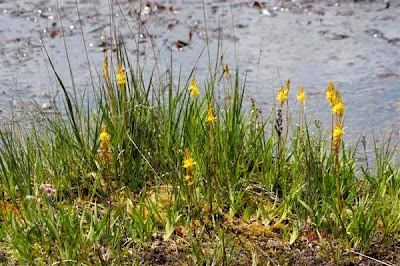 Plenty of colour from the Bog Asphodel.

Wishing everyone a glorious wildlife watching weekend, wherever you are.  FAB.

Linking to Camera Critters.
Posted by FAB at 21:11