Continuing from my earlier post; first a little bit of history. The River Wey was one of the first rivers in England to be made navigable. The canal was built by Sir Richard Weston, beginning in 1635 and completed in 1653. 20 miles long overall the Wey Navigations were used for transporting barge loads of heavy goods (timber, corn, flour, wood and gunpowder) up the canal via the Thames to London with coal being brought back. From 1900 to 1963, it was owned by the Stevens family, who were commercial carriers on the canal. It was then donated to the National Trust in 1964. Commercial traffic ceased in 1983. 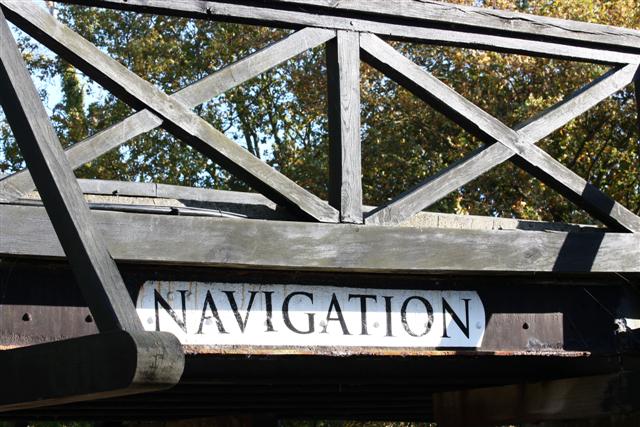 The waterway is properly called "The Wey Navigation", as large sections of it are the canalised parts of the River itself. However, equally, there are long sections of canal "Cut", which are separate from the actual River Wey, so it is a moot point as to which terminology is the more correct. So here are some views taken on my recent walk. 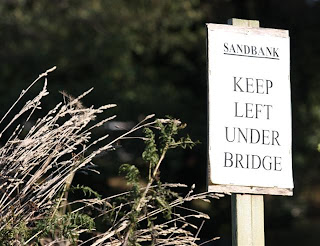 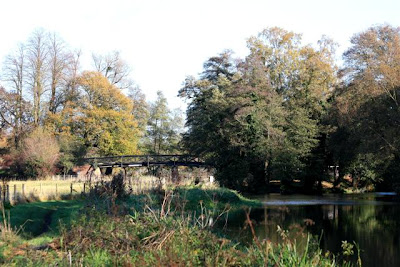 I have seen barges running aground here for not following the sign! 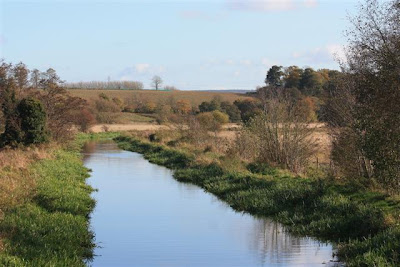 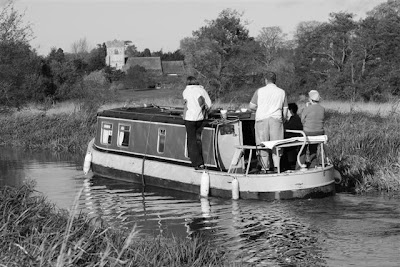 Weekend water users get a view of Send Church. 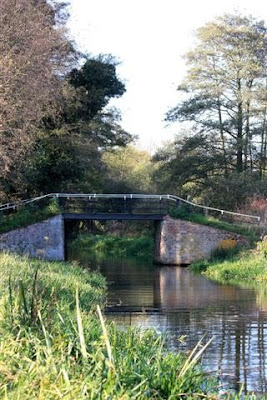 Send Bridge & time to turn back. 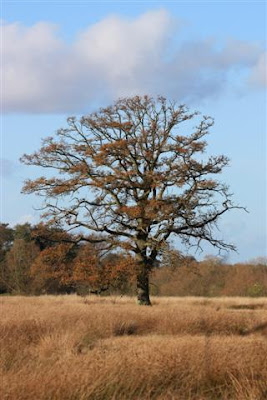 A stately Oak in the riverside meadow. 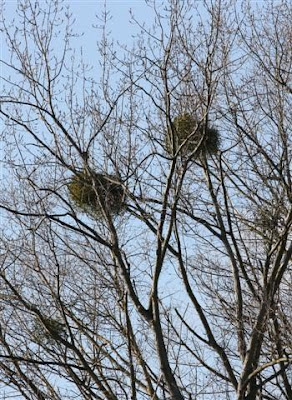 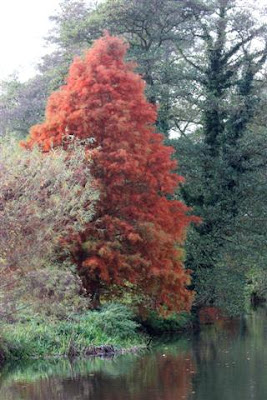 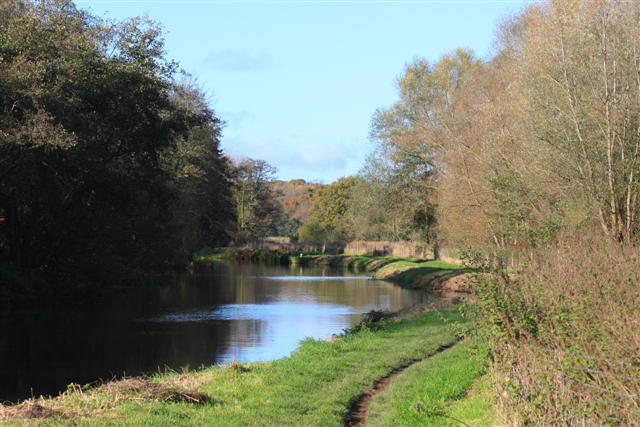 The path back to Bowyers Lock.

Part 3 coming soon when I will share my few wildlife sightings during this walk.  FAB