I will be off-line for a while hopefully putting the new lens and a another camera to good use in a totally different environment. After sifting through the archives here are some images taken during March and April.

The first set is from my wanderings around the lake in Bushy Park in March. 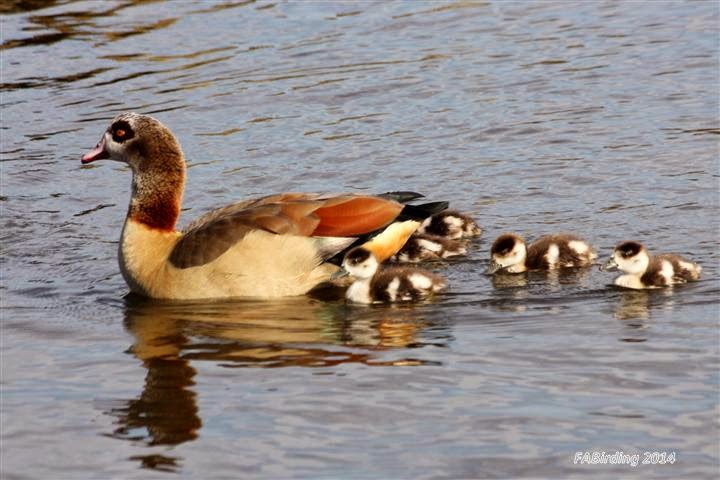 Egyptian Goose with its early brood of youngsters. 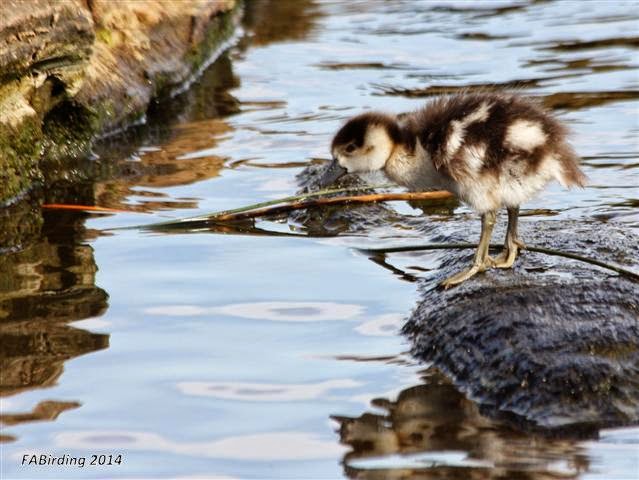 One little gosling was very hesitant about getting its feet wet! 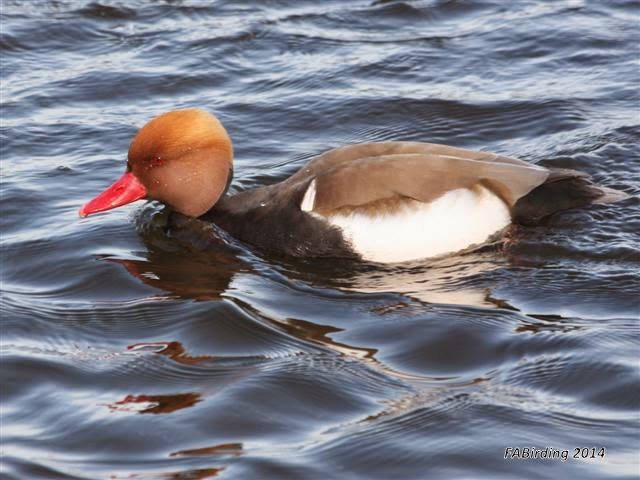 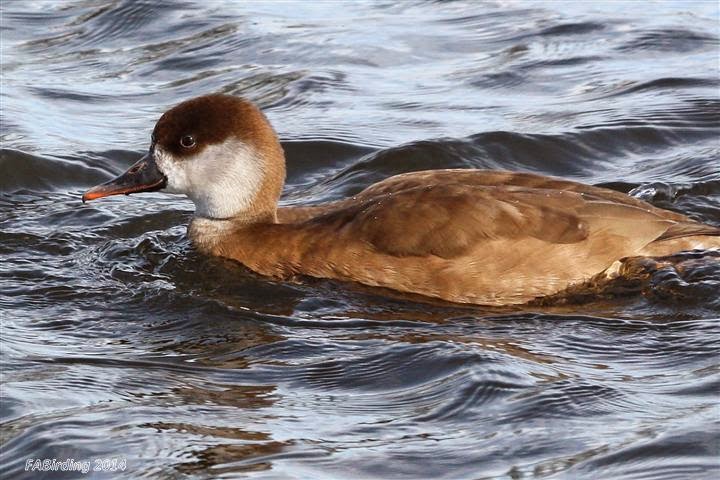 The next set is from a very recent stroll at Riverside Country Park, on the outskirts of Guildford. 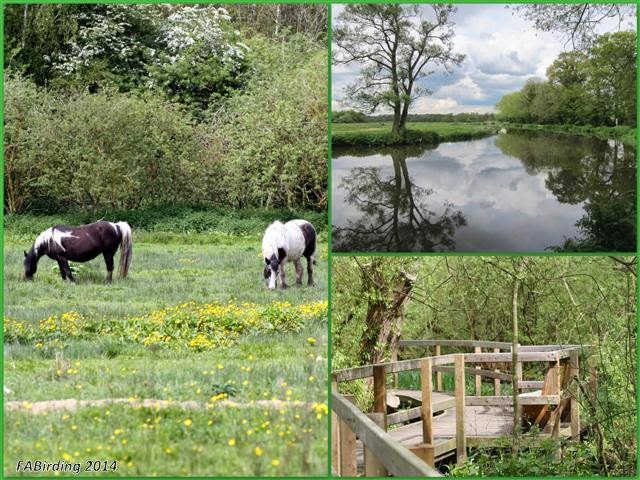 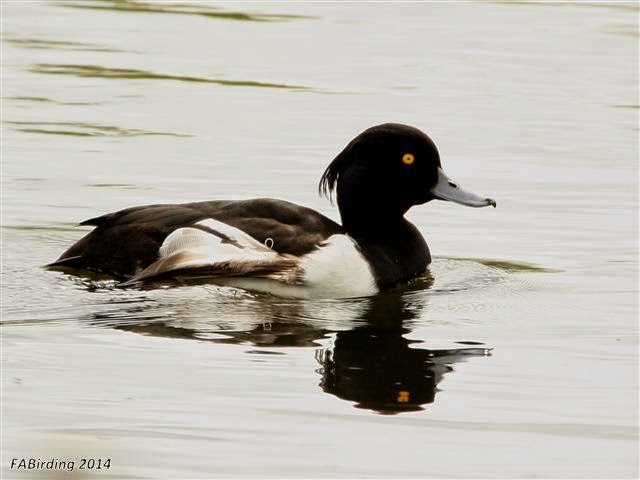 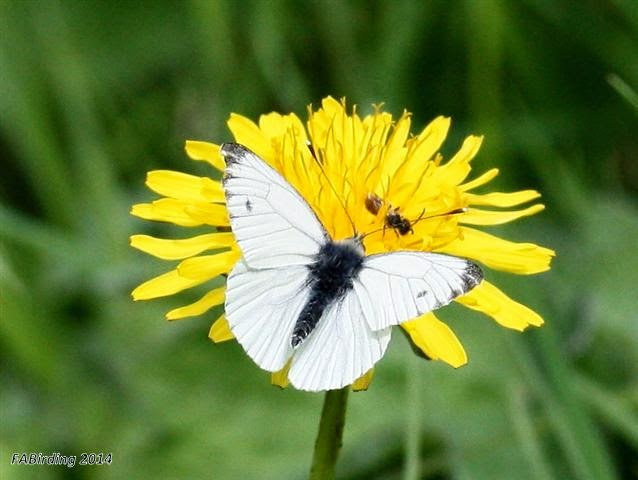 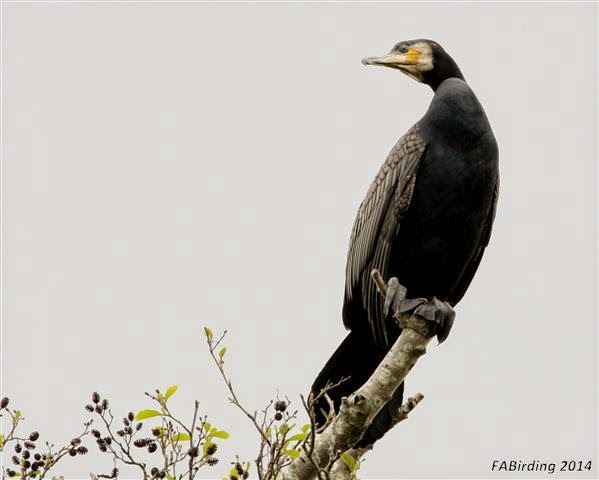 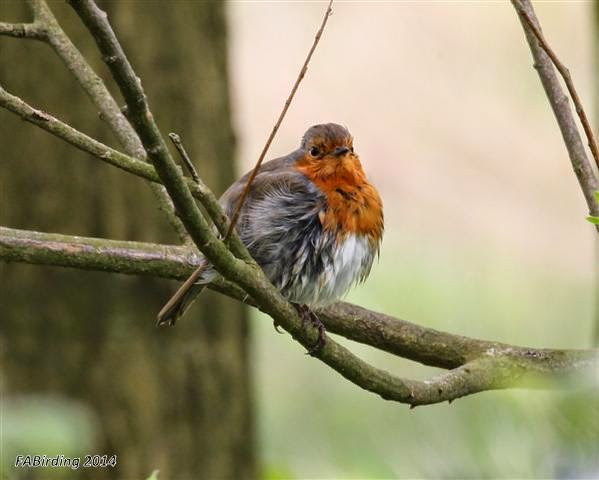 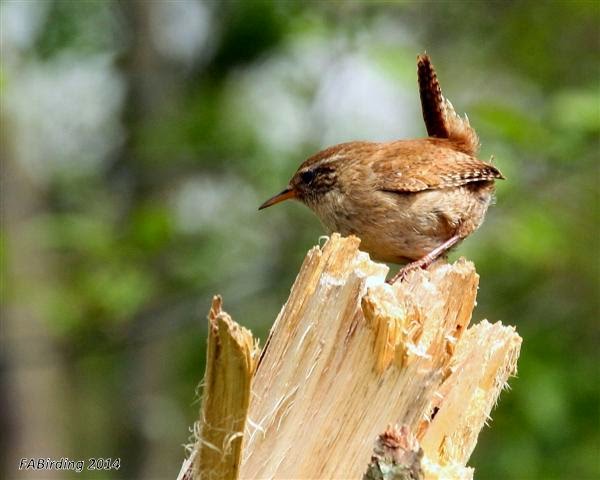 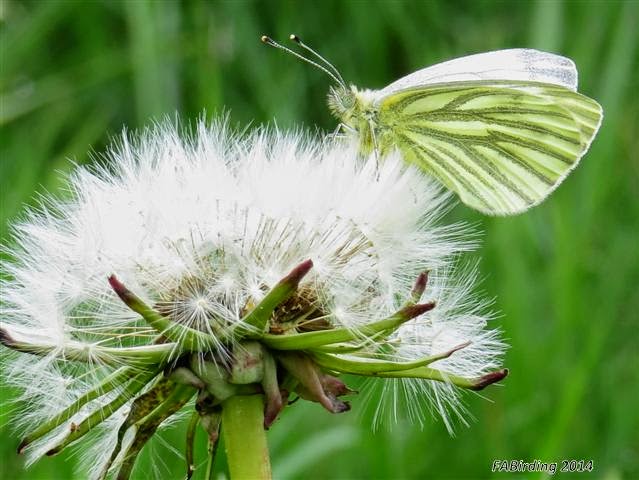 The under-wing pattern on a Green-veined White (Pieris napi) taken just a few days ago with a new Cannon PowerShot SX50 HS.

And finally my early morning alarm chorister, the Blackbird. 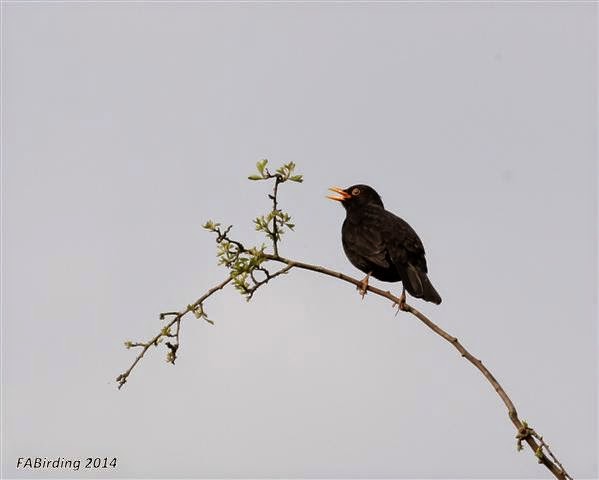