On our second day at Garda after an early morning guided tour around the town which included sampling some ice-cream and alcoholic beverages we purchased our lunch from a local mini market and commenced the climb to the summit of Rocca di Garda that dominates the skyline above the town. 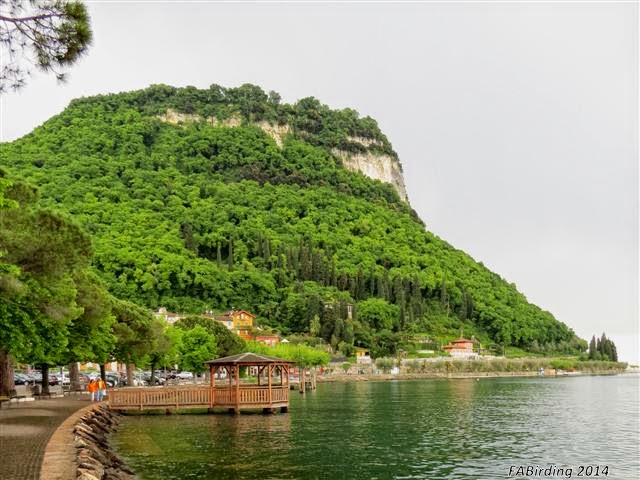 An important castle was founded on this site in the 5th century and became the centre of a large important jurisdiction which developed during the Longoband and Carolingian period. Protected by natural cliffs on three sides and the eastern slope was defended by an imposing town wall, parts of which are still visible amongst the heavy undergrowth. It was ceded by the empire to the town of Verona at the end of the 12th century. 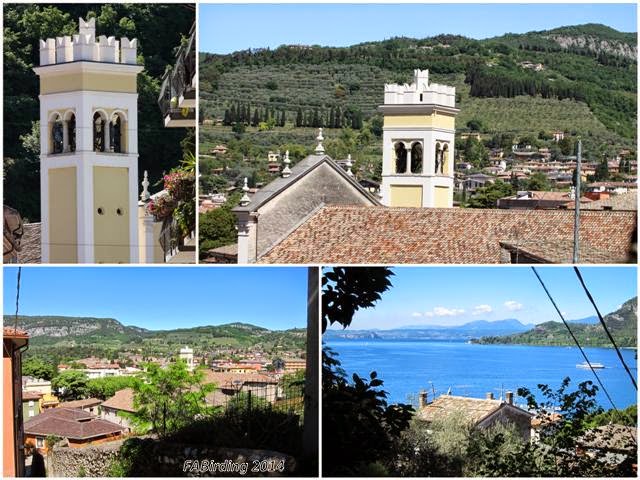 Our steep climb started directly behind the Church of St. Maria Assunta and as we gained altitude, initially up a never ending flight of steps, the vista opened up over the town and the lake. 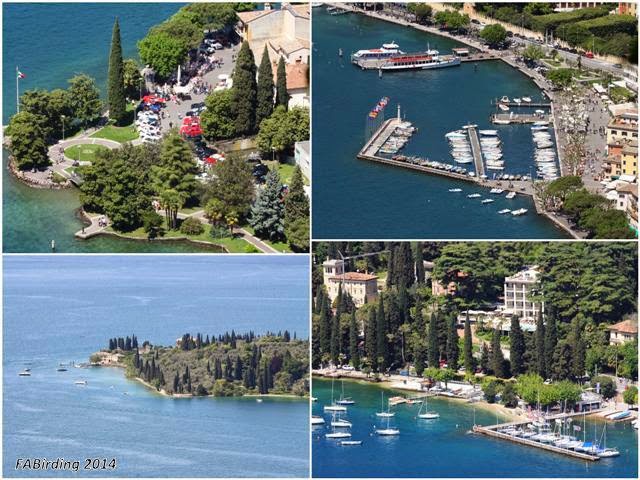 The very steep ascent was quite arduous but from the summit you can appreciate its commanding location with views in most directions although somewhat hampered by the extensive mixed woodland which now envelopes all but the north-western cliff. We were rewarded with views of Garda Harbour and Punta San Vigilio. 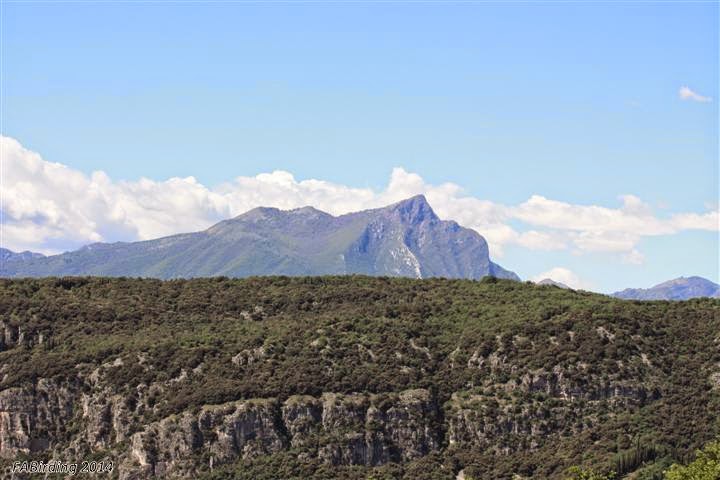 The view northwards towards the Dolomites.


On the summit there were open areas of grassland and an unexpected pleasure was watching a few species of butterflies including Wall, Swallowtail, Red Admiral and several Whites. 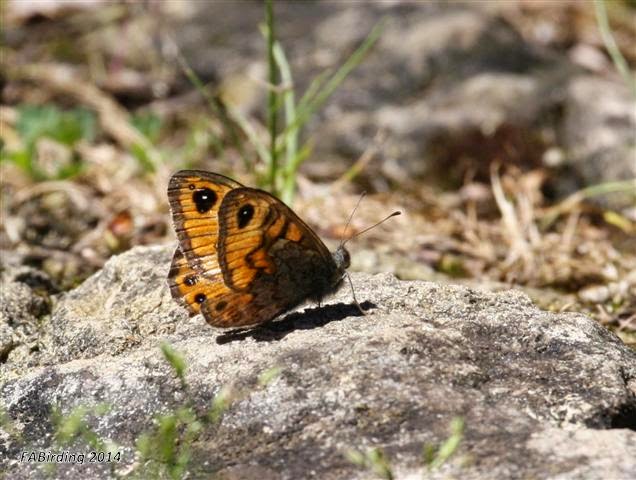 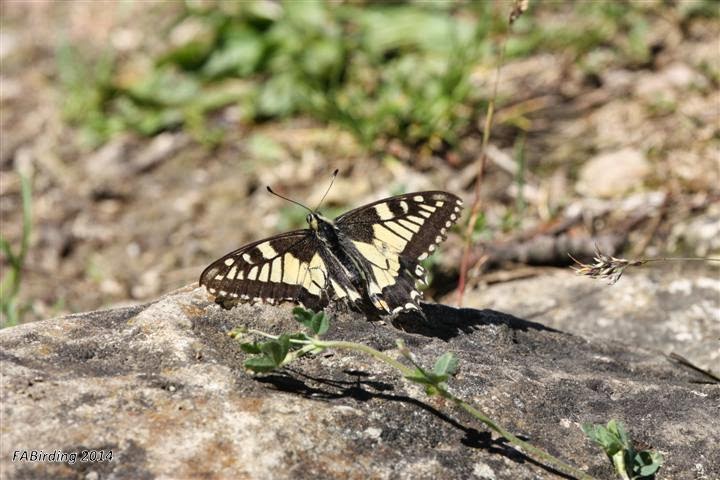 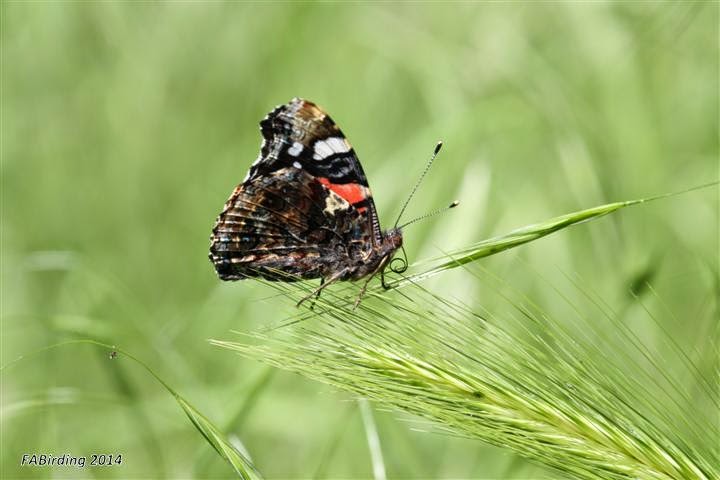 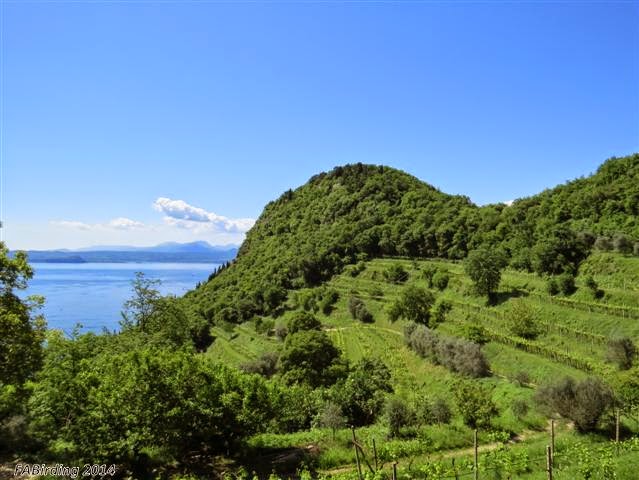 Our decent southwards off the hill was a little easier on the leg muscles as we enjoyed views of Cuckoo, Hooded Crows and Kestrels flying overhead while wending our way along narrow roads adjoining unspoilt countryside. 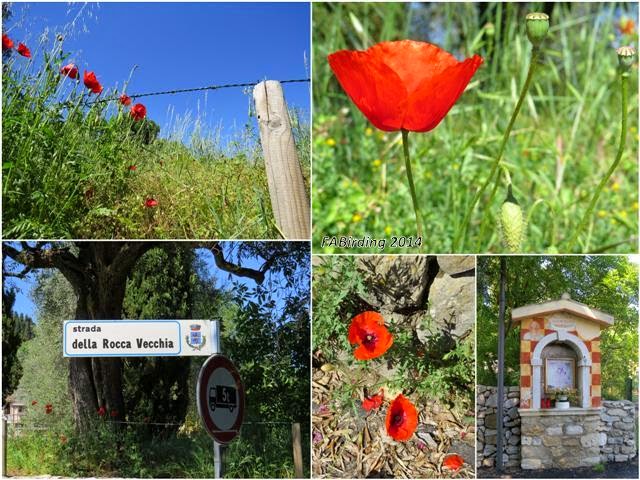 Our route, somewhat extended due to my navigation error, eventually took us to the outskirts of Bardolino and then we returned at a very leisurely pace north along the lakeside promenade back to Garda.
Posted by FAB at 18:48