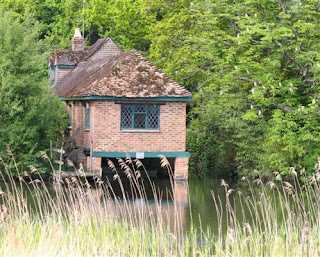 I visited two locations today. Whilst the first, Fresham Little Pond didn't produce any avian photo opportunities, I was serenaded by numerous Reed Warblers, Garden Warbler, Blackcap, Wren, Blackbird, Nuthatch and Willow Warbler. I also had resonable views of a pair of Great Crested Grebes and three Common Terns that have taken up residence on the 'tern raft'. The only butterflies on the wing were Brimstone and Orange Tip.
As the sun was shining I then decided to head over to Thursley Common in the hope that there might be the chance to capture images of  another species. 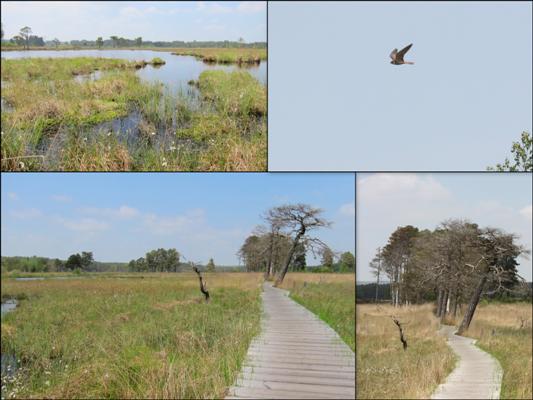 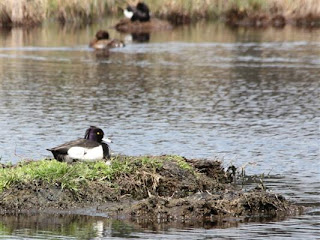 Since my very recent wander around the bog at Thursley Common the vegetation has got a little higher. Again not much activity on the water.

The resident Tufted Ducks were resting ... but high overhead I noticed the distinctive shape and aerial acrobatics of a number of 'dragon chasers', but would they come low enough for my lens? 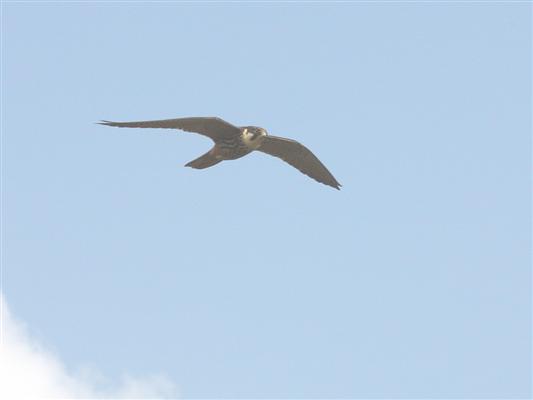 Well I wasn't to be disappointed as eventually one or two individuals decided to hunt their desired prey at a slightly lower level. The HOBBY is a consummate predator, often gliding around relatively slowly before turning up the speed to chase, catch and eat its prey on the wing. 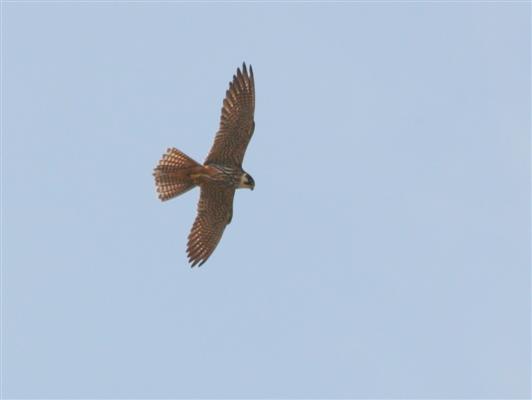 Both images are cropped and one day I might get a shot of it actually capturing its dinner ... but won't hold my breath!


Although it was quite breezy at ground level there were two species of Odonata in reasonable numbers flitting in and out of the waterside vegetation. 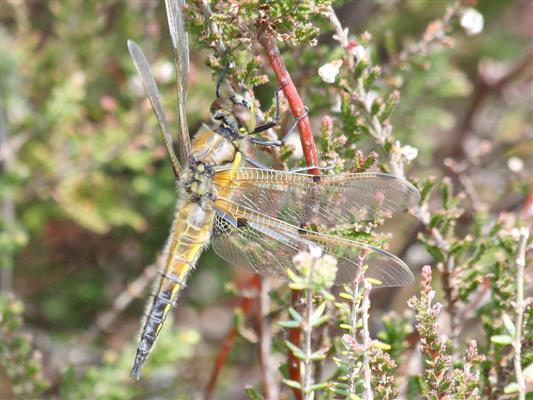 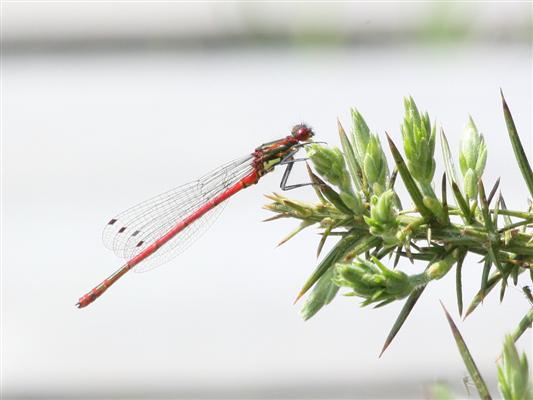