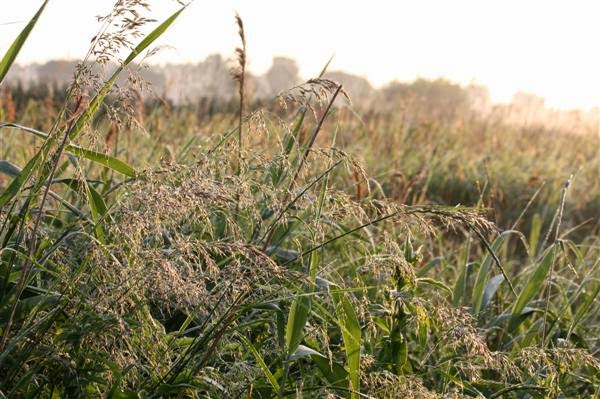 On Tuesday I made another very early morning journey across country to meet up with two fellow bloggers at a fenland habitat in Suffolk but I'll post more about that at a later date.


During our relaxed wanderings we were fortunate to locate a dragonfly that although locally abundant where it does occur, is scarce throughout its limited range in southern and eastern England. 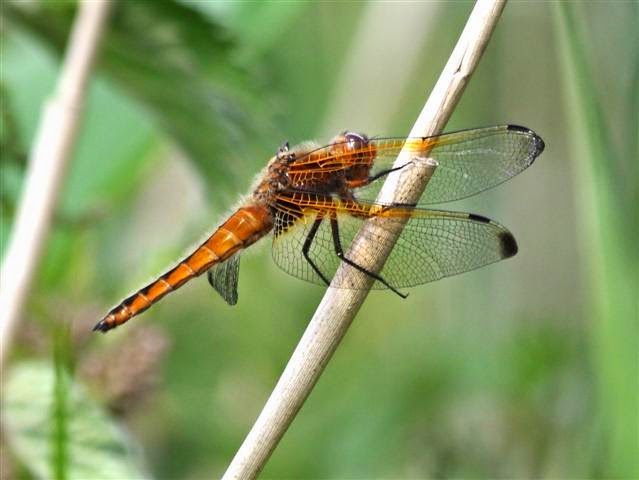 Aptly named this is a Scarce Chaser (Libellula fulva) which has a specific preference for river floodplains and water meadows with prolific emergent vegetation. 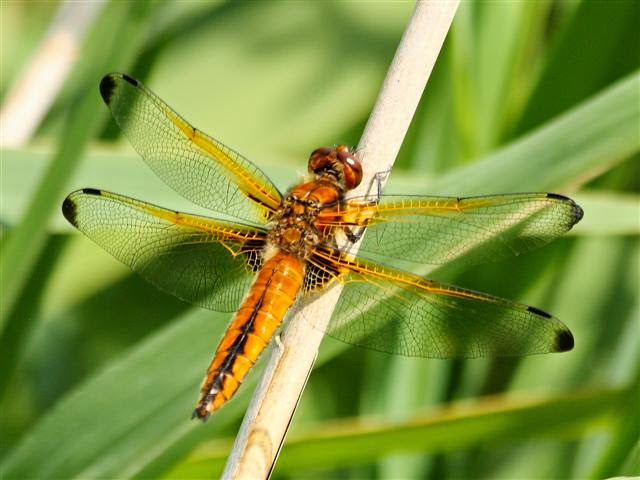 The flight season for this species is fairly short, lasting from the end of May to early August although emergence may be delayed in adverse weather conditions, such as we have experienced recently, but is usually completed by the third week of June. 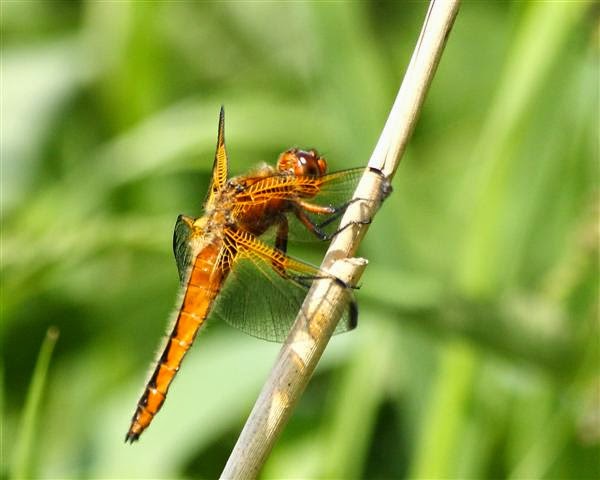 From memory this is the first time I have had the opportunity to photograph this species so I was fairly happy with the outcome.  FAB.