In, Around and Above the Stew Ponds.

It has been many months since I posted any information about the bird life on my local patch so here are some images of a few of the 50 or so species I have seen so far this year frequenting the Stew Pond and surrounding area. 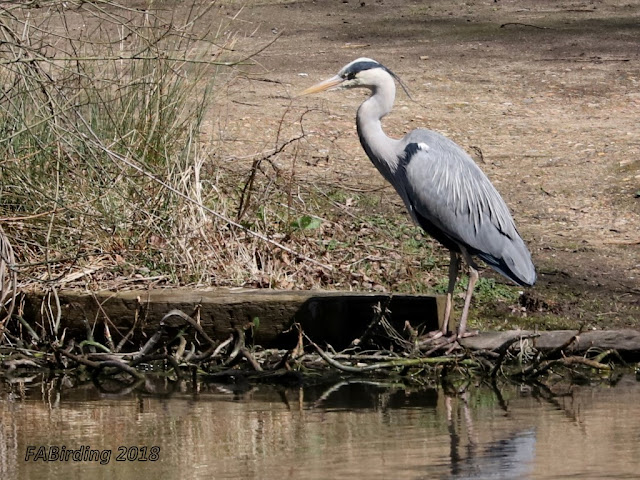 Grey Herons are daily visitors, patiently waiting for a tasty meal to swim within their reach. 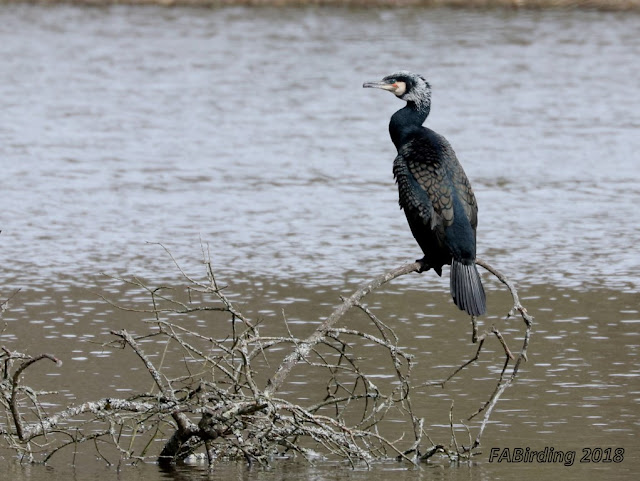 Cormorants turn up fairly regularly to fish the Great Pond often spending a lot of time sitting around doing nothing! 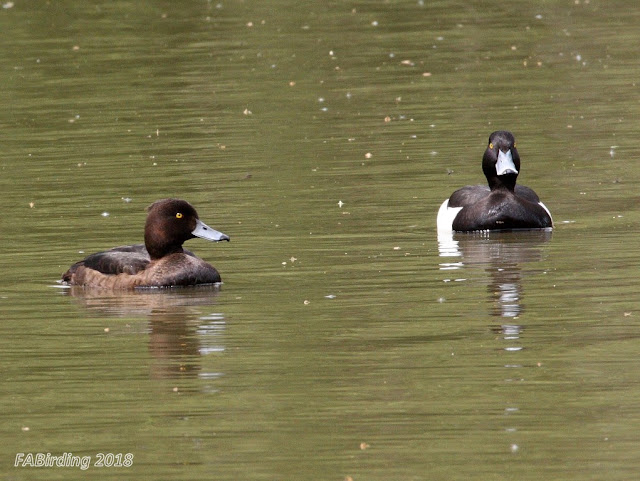 I have recorded Tufted Ducks annually over the last ten years. Evidence of breeding over that period has been spasmodic and the youngsters rarely survive due to predation ... there are some extremely large fish in the pond! 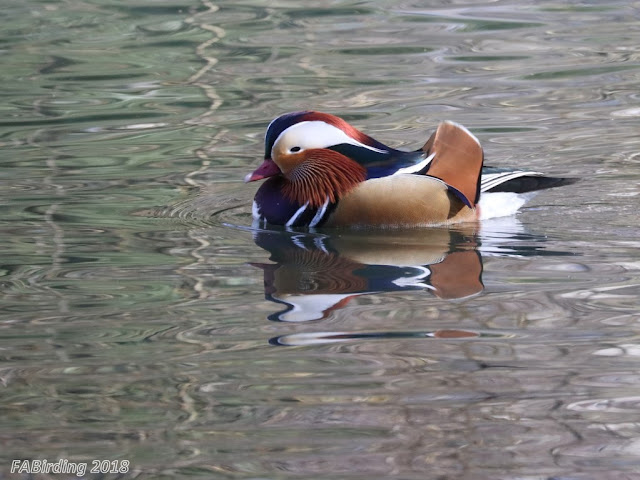 Again the Mandarin Duck has been an annual breeding species with sighting from January through to August. Until two years ago it was not uncommon to record up to 15 males courting just one or two females through January into March but I believe increased  disturbance from dog walkers has affected this and other species greatly in the last two years. This year I only saw one male on 5 April. 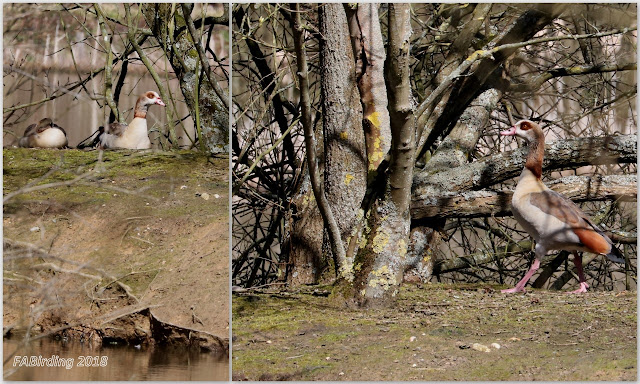 Egyptian Goose is a very infrequent visitor but a pair turned up on the island on 5 April. Unfortunately the pond plays host to quite a few pairs of breeding Canada Geese who are extremely territorial so other geese species don't tend to hang around for long like pairs of Greylag Geese who dropped in briefly between the 8th and 15th May. 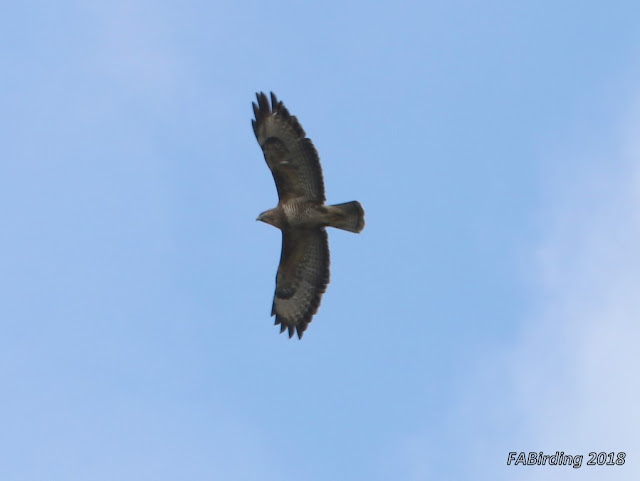 Common Buzzard nests locally so it is not unusual to see at least one or two flying around. 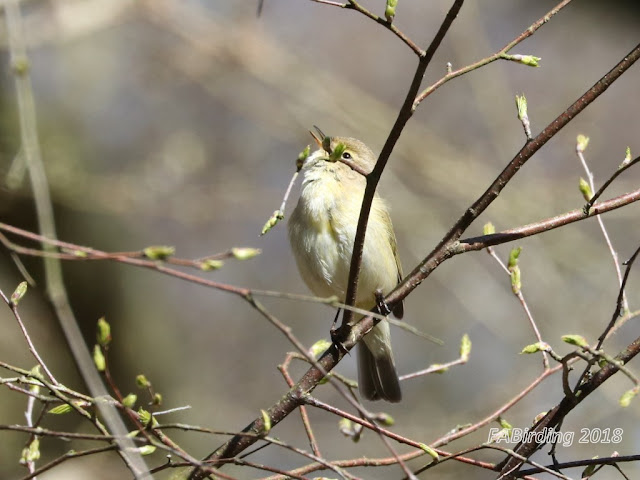 A selection of migrant warblers can be found in the surrounding area including good numbers of Chiffchaff. Others include Blackcap, Common Whitethroat, Garden Warbler and I have recorded Willow Warbler on the common for the last 6 years during April into early May but they don't seem to stay. Just one male seen and heard singing close to the Stew Pond on 1 May this year. 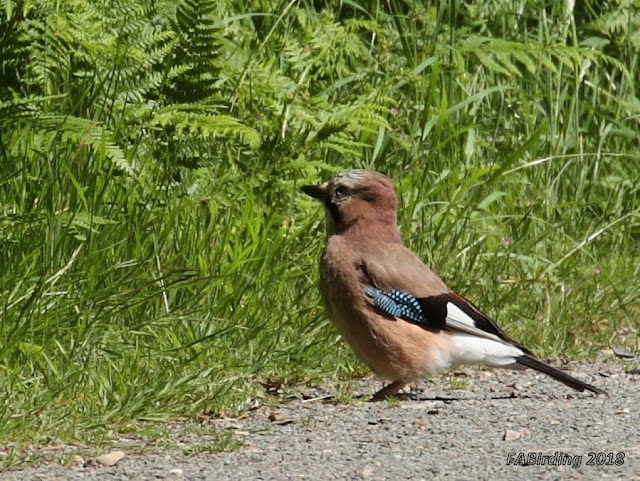 The Jay is not the most common corvid locally but certainly the most colourful. Typically very wary of humans this individual was very confiding ... for a few minutes.

Linking to:
Saturday's Critters
Posted by FAB at 00:34