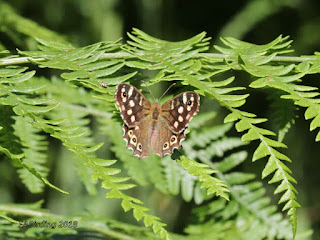 The first two weeks of June are known as the 'June Gap' when spring butterfly species are going over and before the main summer fliers emerge.

I carried out my 'Week 11' transect walk on Ashtead Common last Sunday and was therefore not surprised that a Brimstone failed to appear but recorded 12 Speckled Wood, the highest weekly count for this species this season so far.

Three of only four other species logged were all new sightings for this season. 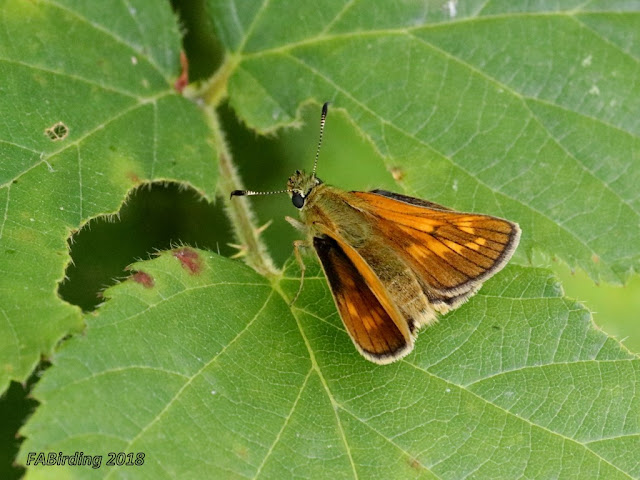 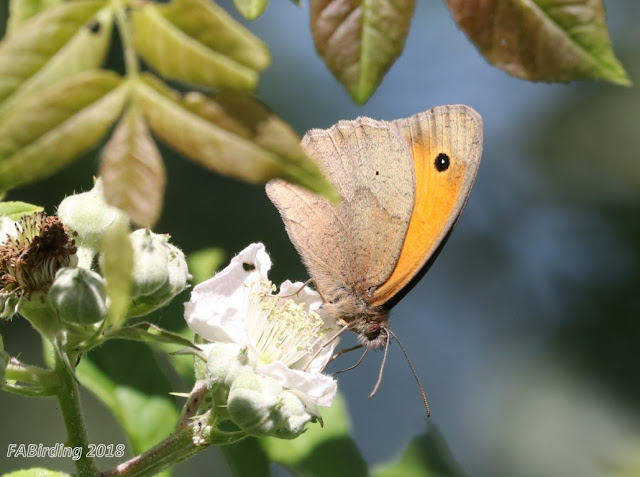 One of nine Meadow Brown. 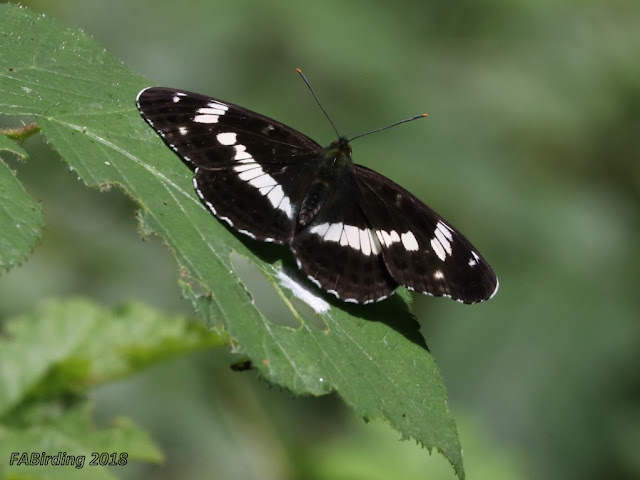 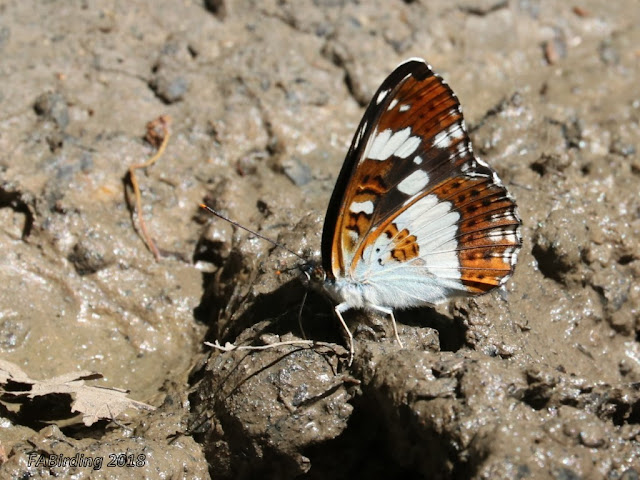 A few days later during a stroll on Epsom Common I spotted at least a dozen White Admirals in the space of 30 minutes and also photographed my first Small Heath (below) for the year. 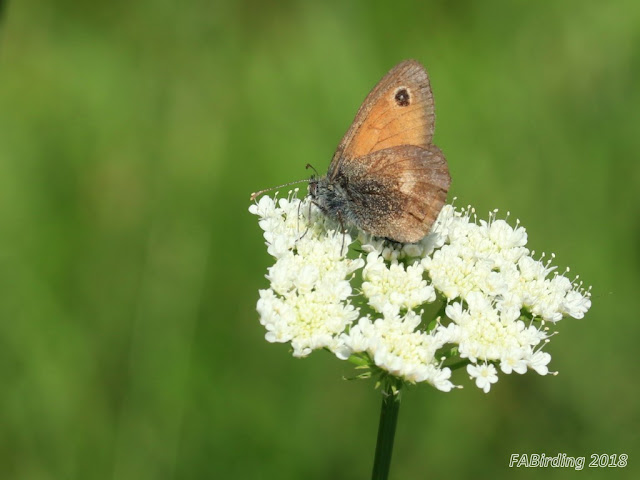