After a very stormy and extremely wet winter I have finally come out of hibernation!

Whilst I did get in some local birding during the early part of the year it was not without its difficulties. Excessively high water levels on local rivers spilling over onto farmland, pastures and many roads making travel very difficult and creating havoc for many homeowners. 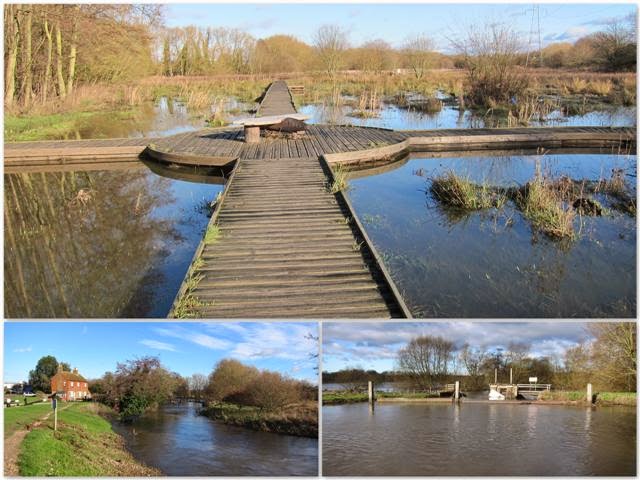 At Riverside Country Park the nearby meadows looked like an extensive lake and the relatively new boardwalk across the marsh just about managed to stay above the water level. With so much water around it was perhaps not surprising that the wildfowl was scattered over a much larger area than usual so on one outing my attention turned to a species that was fairly easy to locate ...... Cormorants. 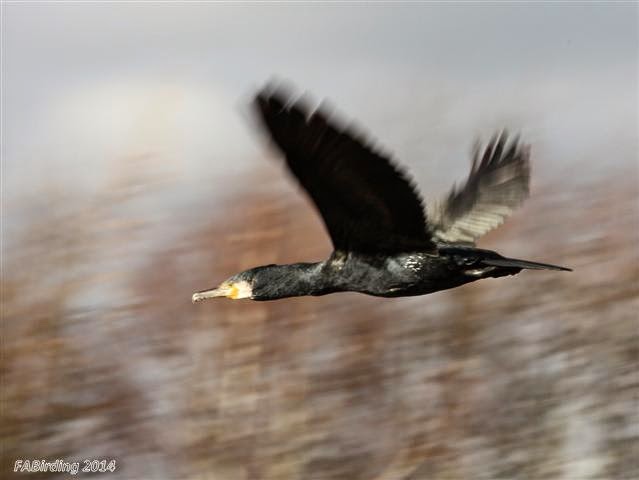 Firstly a hurried shot of one in flight and then two different individuals perched high above the river. 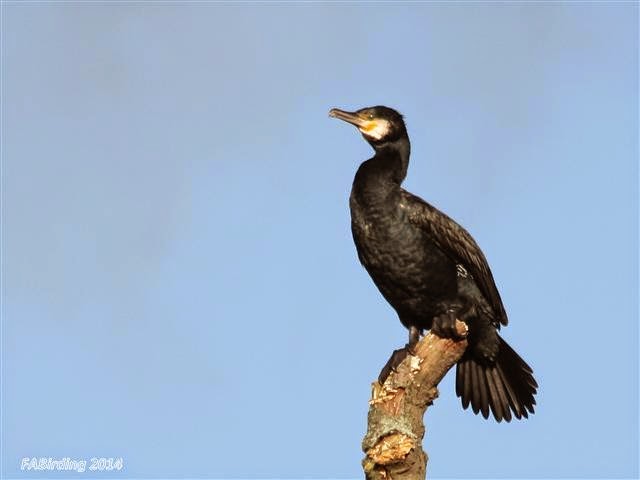 Whilst I appreciate this species is not everyone's favourite and perhaps not the most photogenic they did strike a decent pose in an otherwise bird-less landscape. Above is an adult in non breeding plumage. 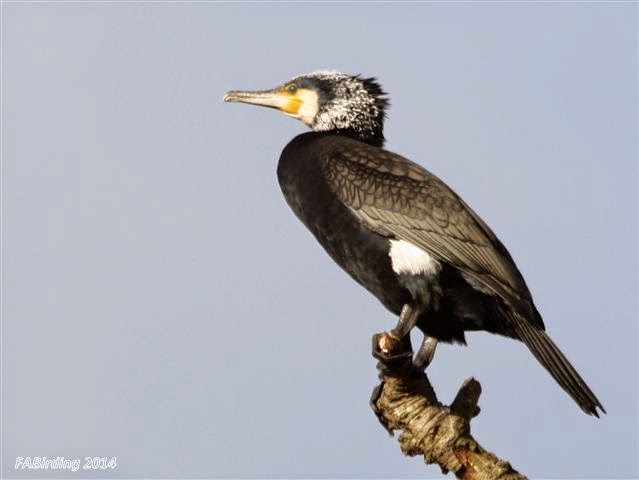 The above individual with extensive white feathers around its crown and hindneck is much older and is wearing the distinctive white thigh patch indicating that it is in breeding plumage. 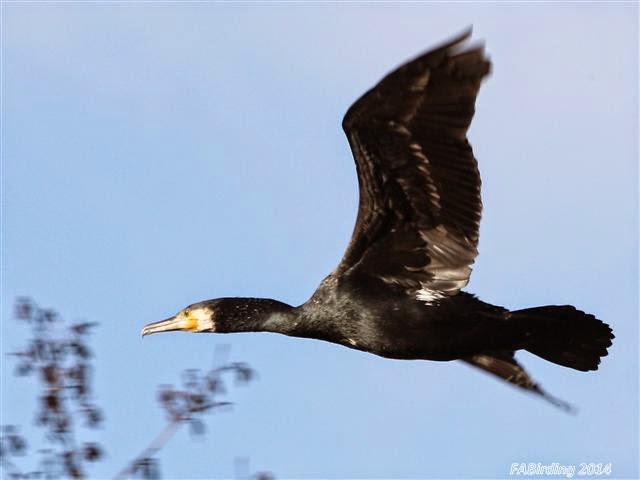 And finally a closer fly-by as one individual decided to move off to look for a midday snack .... somewhere! ... FAB.