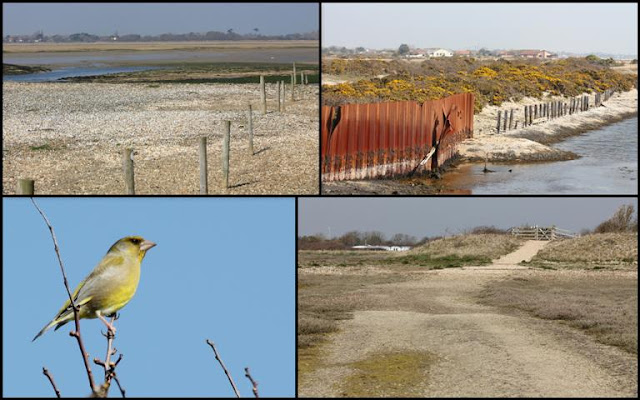 Last week I made a visit to the coast and wandered around a small part of Pagham Harbour between The Spit and the North Wall for a couple of hours. With high tide some hours away the only species that really came close enough for a photo was one of many singing Greenfinches.Most of the waders were distant views through the bins but it didn't stop me trying .... so here are a few cropped images. 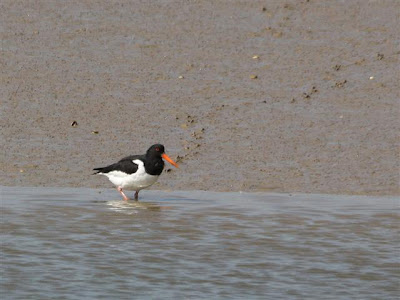 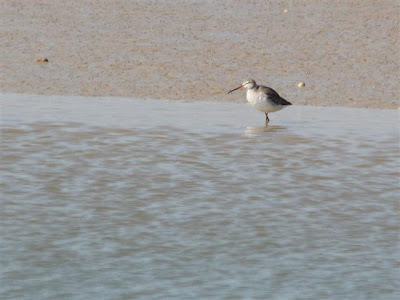 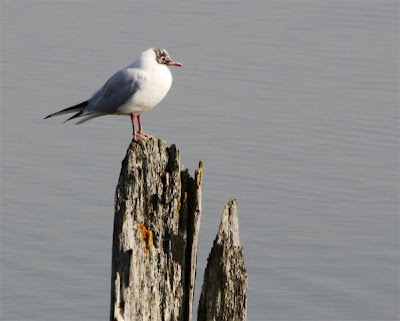 At least the stationery and over flying Gulls made things a little easier. 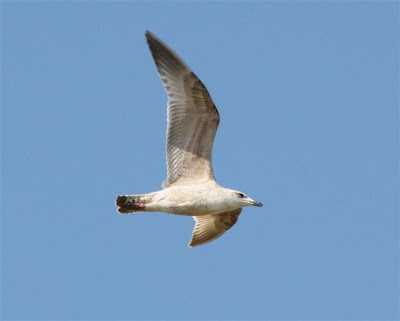 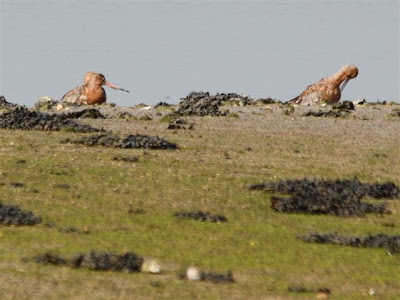 I even attempted to slowly creep closer to a group of preening Black-tailed Godwits, all resplendant in their breeding plumage but just as I settled down they decided  it was time to move on before I had time to change the camera settings! 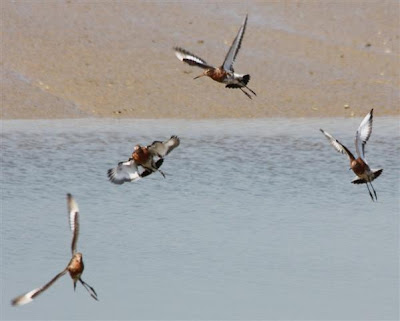