Just over a year ago I entered a new phase in my life ... no work and time on my hands. Looking back at 2010 I wondered how time seems to has flown by so quickly ..... so here is a snapshot of my year. 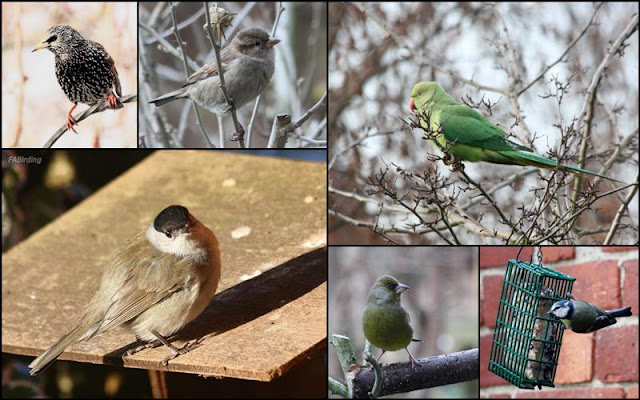 At the beginning of the year the garden visitors were much the same as in previous years (Starlings, House Sparrows, Parakeets, Greenfinch and Blue Tit) except we had the pleasure of a male Blackcap who hung around together with his mate for quite a few weeks during the very cold days from mid January into February. Interestingly some 11 months later the Blackcap reappeared on 26th December for a brief visit . 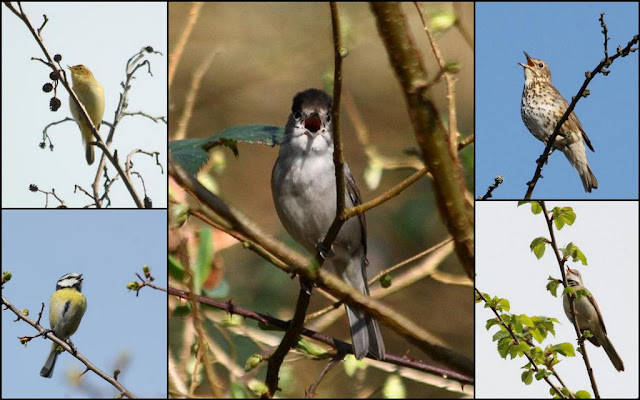 When Spring arrived the morning chorus slowly increased in crescendo with Chiffchaff, Blackcap and Common Whitethroat adding their voices to the resident Blue Tit and Song Thrush. Quite a few migrant visitors including Nightingale failed to be captured by the lens but with luck I'll get another chance next year. 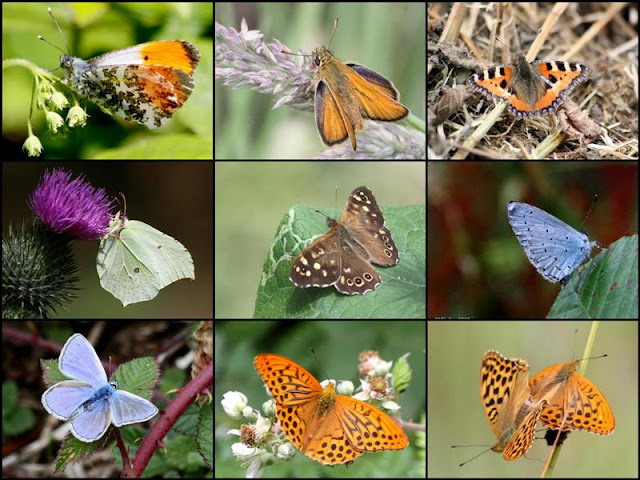 From mid Spring into late Summer my attention was once again drawn towards the ever increasing array of flutters .... above are just a few of the 30 species that I found within a half hour drive from home. 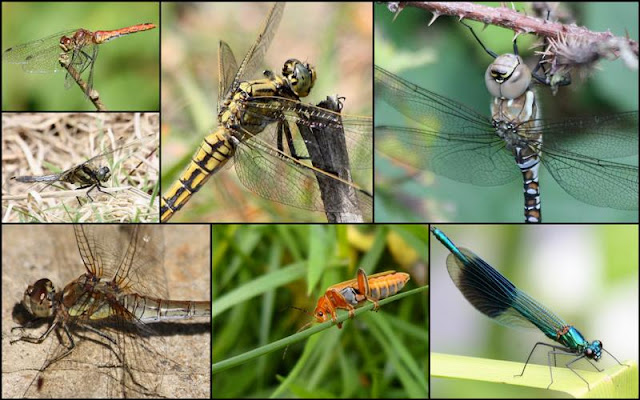 Dragonflies and a few other insects also found themselves as quarry for the lens. Capturing these endearing creatures demanded a lot of patience and with all the time in the world at my disposal I spent many hours watching these fliers. Unfortunately Santa didn't produce a macro lens so I may have to raid the piggy-bank in time for next season! 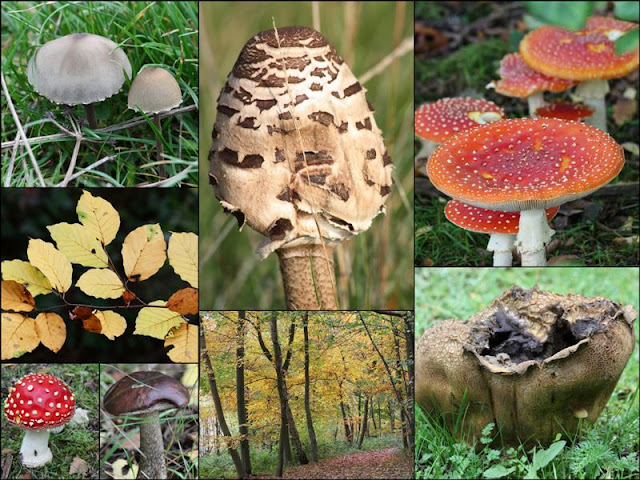 As we moved into Autumn the woodland scene eventually produced glorious tints above our heads plus the diverse colours and shapes from the fruiting bodies errupting from the soil below. 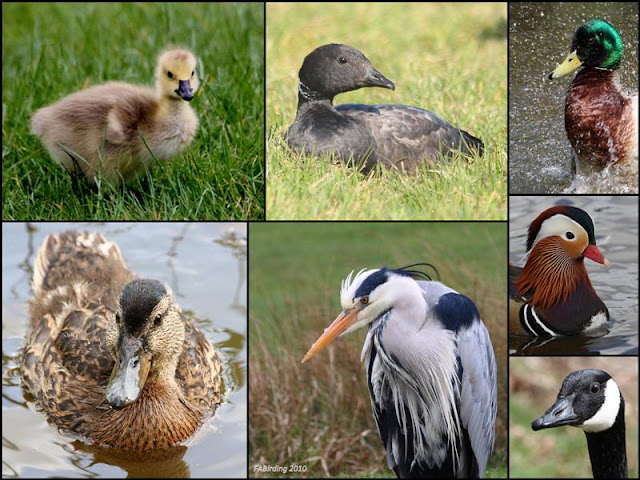 Throughout the year I was fortunate on a few occasions to be able to get close to many of our common bird species and also spending some quality time in the company of the parkland Deer. 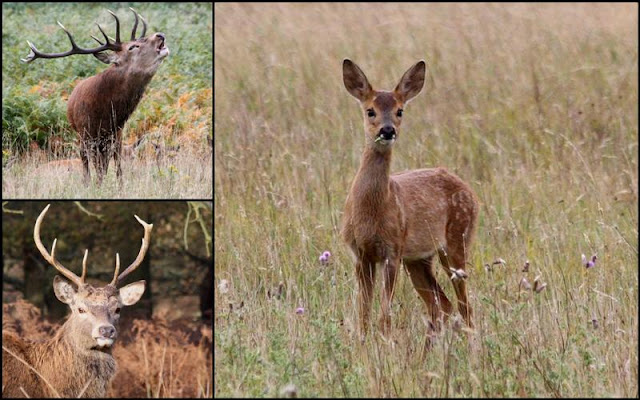 At the end of the year the weather made a distinct impression with deep snowfalls followed by a thaw and then freezing mist and fog invaded the local ponds ..... more bird listening than birdwatching! 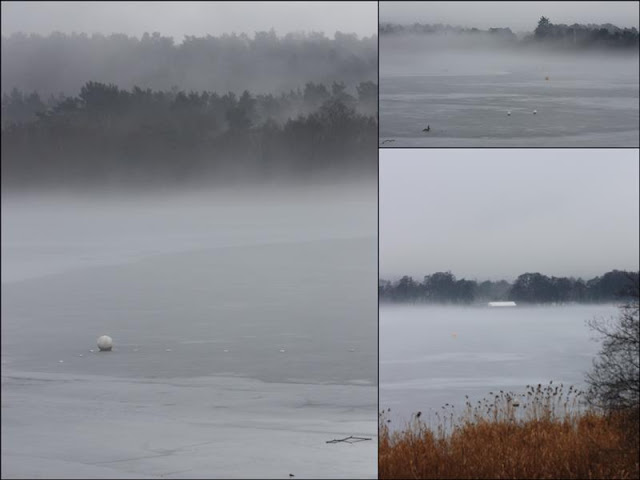 I have no idea what 2011 will produce .... more of the same will be just fine but with hopefully a few different species appearing in front of the lens.