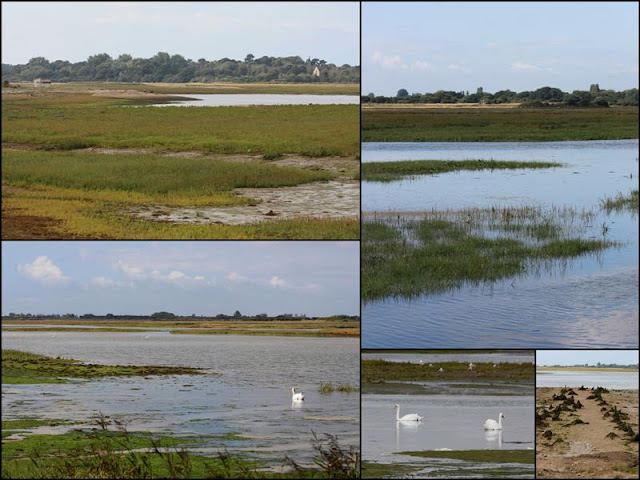 Yesterday morning I headed southwards to Pagham Harbour and arrived just under two hour before high tide so most of the wildlife was very distant but would slowly get closer as the day wore on. 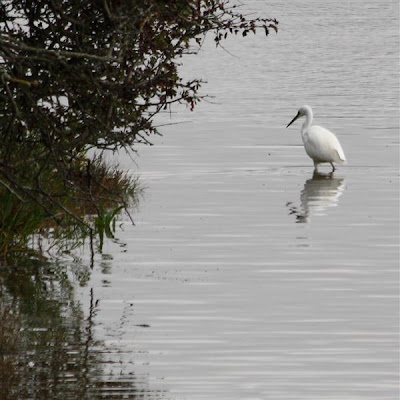 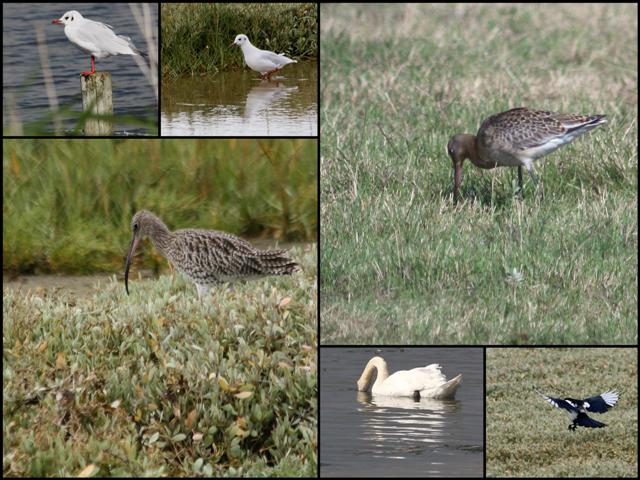 As I headed inland there were the usual Black-headed Gulls, Black-tailed Godwits and Curlew feeding plus a few Magpies. Lots of  Swallows were skimming the water and feeding up before their long journey south for the winter. Linnets, Goldfinches and Chiffchaffs were also seen. 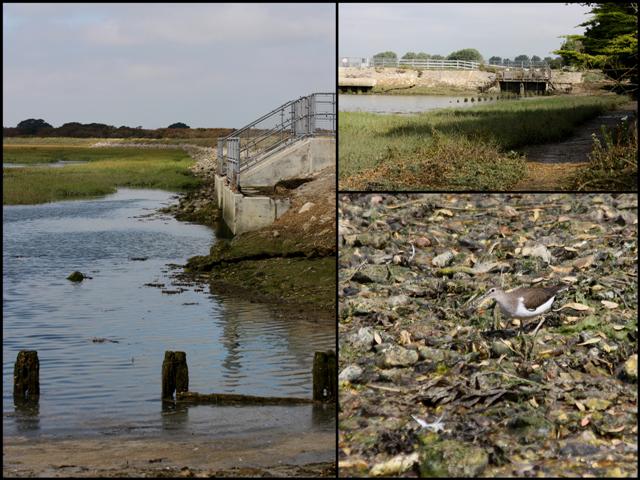 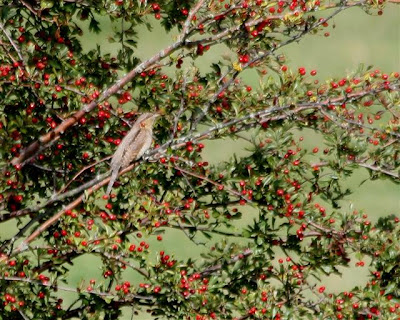 I then joined up with a group of birders who were watching a WRYNECK and just managed a distant record shot (heavily cropped) before it flew out of sight. 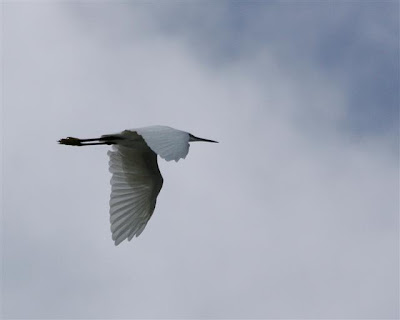 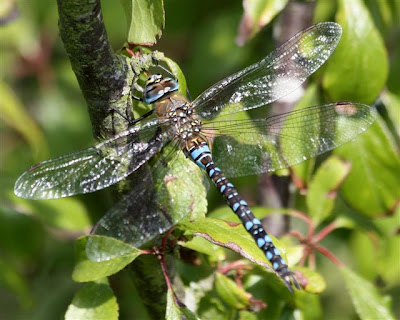 The only real 'full frame' shot of the day...a Migrant Hawker sunning itself. 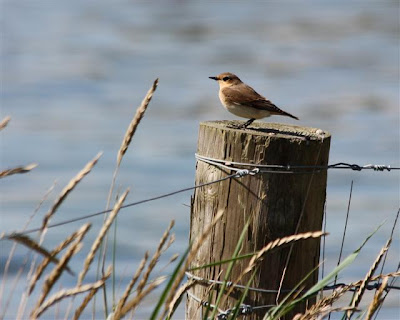 On the return journey back to the car a Northern Wheatear provided one of the last photo opportunities. 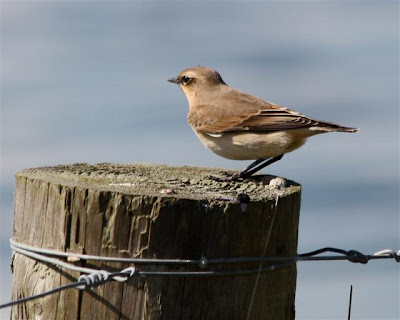 I slowly crept closer and closer before it decided to find another resting post. Won't be long before it takes off and heads southwards towards Africa. 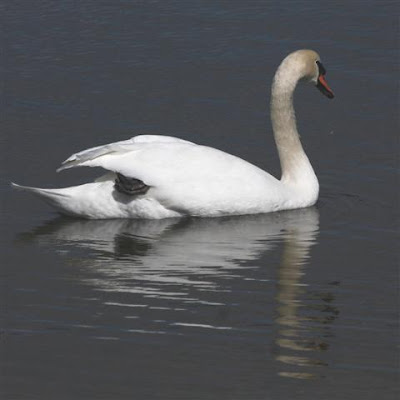 Finally it was time to stop 'swanning around' and head home.   FAB
Posted by FAB at 00:25