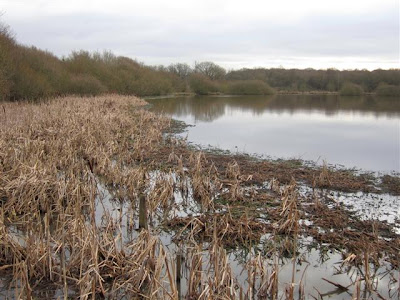 I spent a few hours wandering around Epsom Common Pond and its surroundings on Tuesday morning wondering why it seemed so quiet. 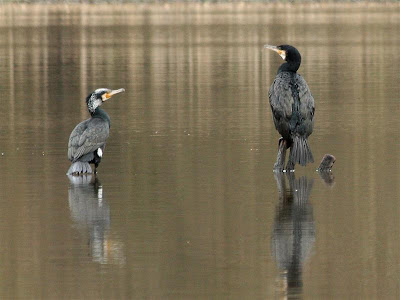 On the Great Pond where 2 resting Cormorants, a single Moorhen and 2 Grey Herons who as usual stayed well away from the camera. Several Song Thrushes were singing to one another and I caught glimpses of a flitting Goldcrest as it actively searched for a meal, 2 Coal Tits, plus the usual Great, Blue and Long-tailed Tits, Robin and Blackbird. Nuthatches and Great Spotted Woodpeckers were tapping and calling constantly but no sign of any Lessers or Treecreepers. Jay, Magpie, Jackdaw and a few Carrion Crows were also seen while the occasional Parakeet squawked as it passed overhead.. As I entered the woodland 5 Redpoll called as they flew over and just as it started to rain a flock of 50 Redwing streamed into the trees and then promptly moved off as a dog barked from a nearby pathway. Heading towards the path overlooking Rushett Farm I saw the recent evidence of substantial scrub clearance and heard the buzzing sounds of wood being sawn (part of the ongoing woodland management) ... with all that noise no wonder there was no avian activity!
So to keep myself occupied I tested out my new Canon Powershot S95 that I bought for Xmas to replace my non working Samsung Compact which for some unaccountable reason now appears to have repaired itself as if by magic!  Well at least I'll have a replacement should either of them fail in the future. 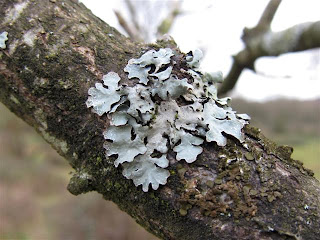 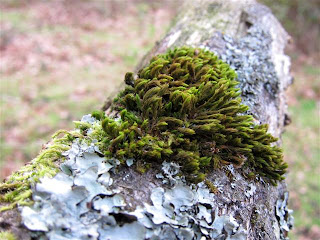 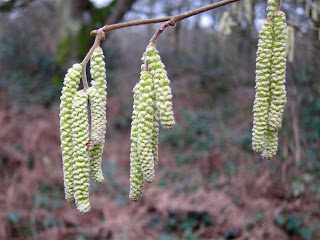 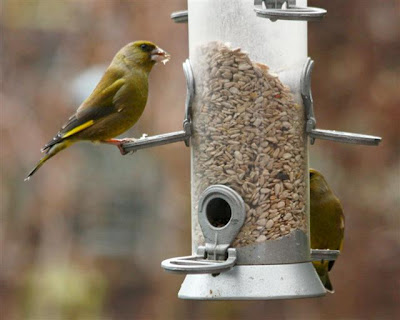 When I got home the garden birds were actively emptying the feeders again and to my surprise two Blue Tits emerged from the nest box behind the shed .... using it as an overnight roost or very early nest investigation?  Today I clearly heard the Blue Tits pecking away in side the box which in the past has usually been a precursor to nest building ... only time will tell.   FAB.
Posted by FAB at 20:04