Just a few images of the varied wildlife seen on my patch walks during the past six weeks. 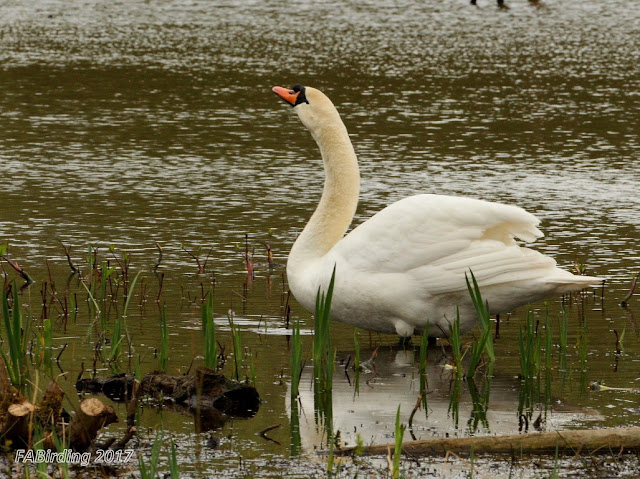 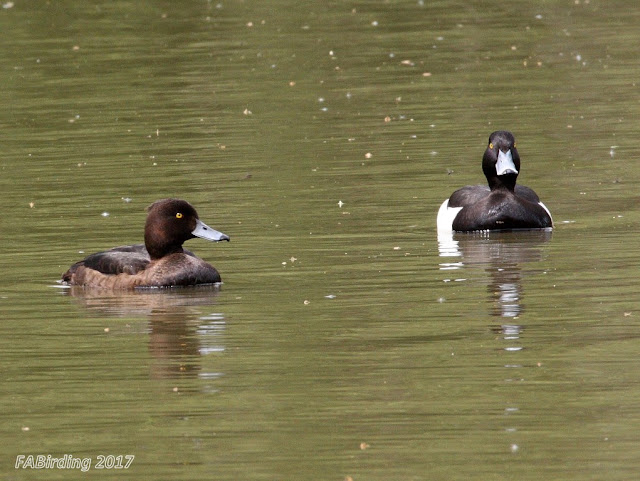 Two pairs of Tufted Ducks have appeared on the ponds. Once again it will be interesting to see if they stick around to breed. 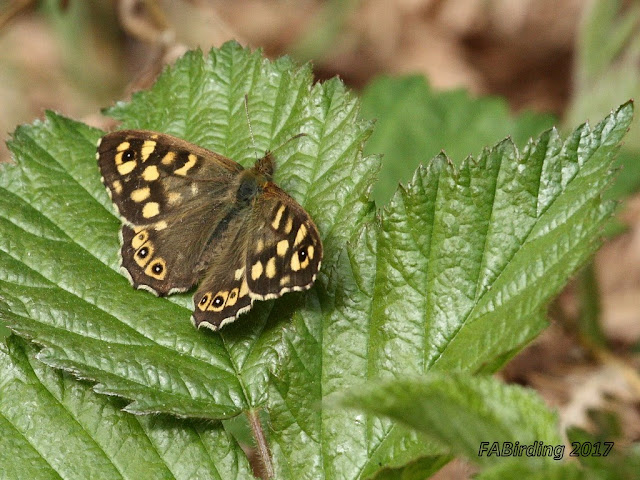 I didn't carry out my weekly transect walk from mid to end of April due to the colder, windy conditions so only six Speckled Wood recorded in the past six weeks. 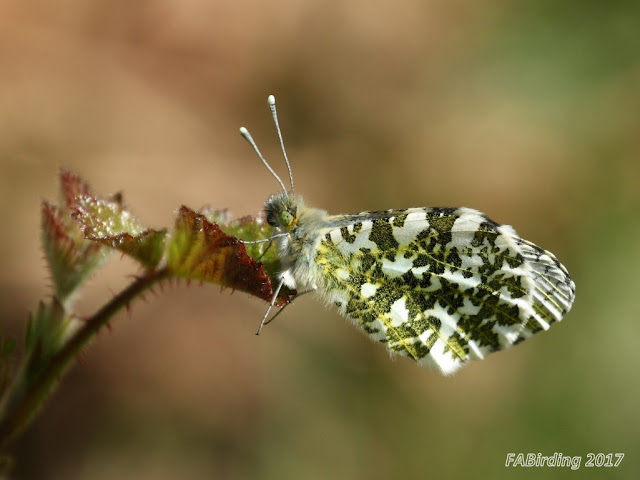 A female Orange Tip with its very distinctive under-wing pattern.


I didn't record any of this species on the Ashtead Common transect last year but this female was spotted on the 10 April this year and a male was recorded on 2 May. Brimstone's have been the most common species recorded this season but no photo opportunities so date. 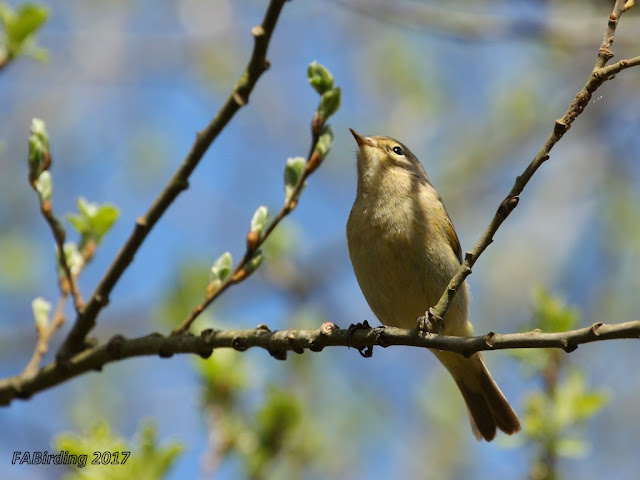 Chiffchaff. Just one of many heard and seen around the common. There will be some more images on my FABirding blog shortly. 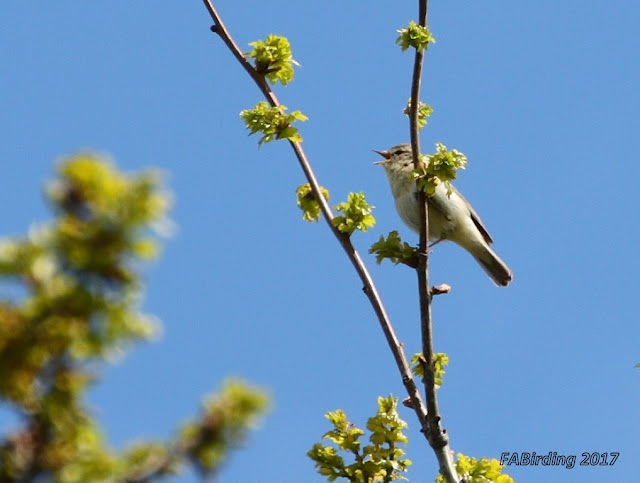 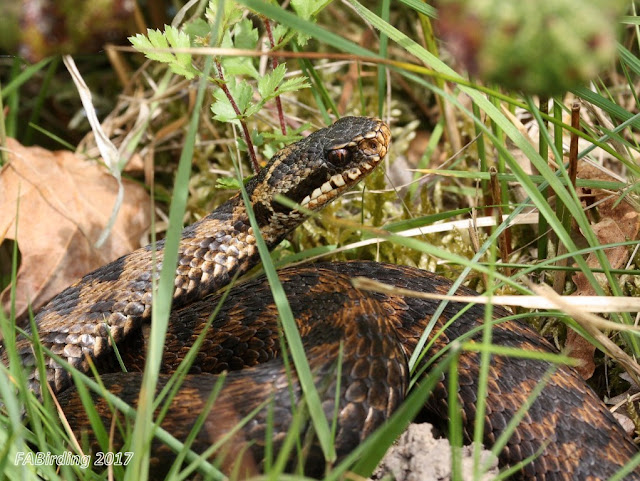 I nearly stepped on this Adder a week ago. It was basking on an open path but decided to slip into the nearby undergrowth.

Hopefully in a week or so I will have something totally different to post when I return from a trip to Northern Greece. FAB.
Posted by FAB at 21:36