A few days ago we returned from a wildlife watching holiday in northern Greece. 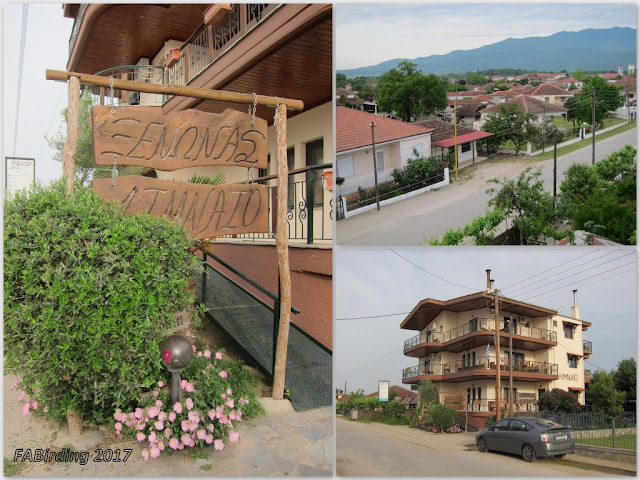 About 100km from Thessaloniki our base for the week was the family run Limneo Guest House situated in the rural village of Hrisohorafa (Chryssohorafa) on the south east side of Lake Kerkini where the inhabitants are mainly employed in fishing, farming and breeding buffalo. 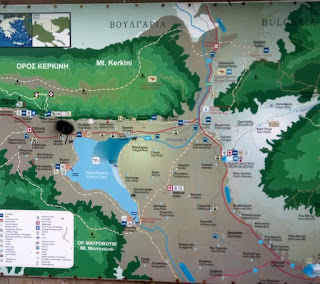 Very close to the Bulgarian border Lake Kerniki, an irrigation reservoir, is contained by the natural barriers of the Kerkini (Belles) Mountains to the north and the Mavrovouni Mountains in the south and is an important Ramsar wetland site for its breeding Dalmatian Pelicans and Pygmy Cormorants plus host to many other diverse species. I will explain more about the lakes' history in a future post

Our week here was mainly centered around the wildlife on and around Lake Kerkini plus an excursion into the mountains and further afield.


So here are some images as a introduction for follow up posts. 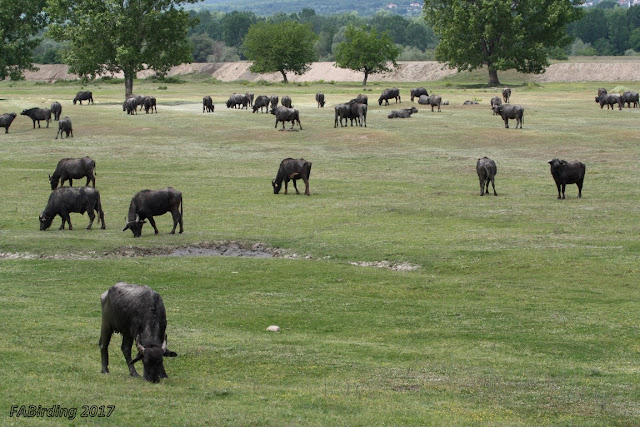 Water Buffalo feeding on the spring grasses. During our stay we enjoyed various culinary delights including their meat cooked in the traditional way. 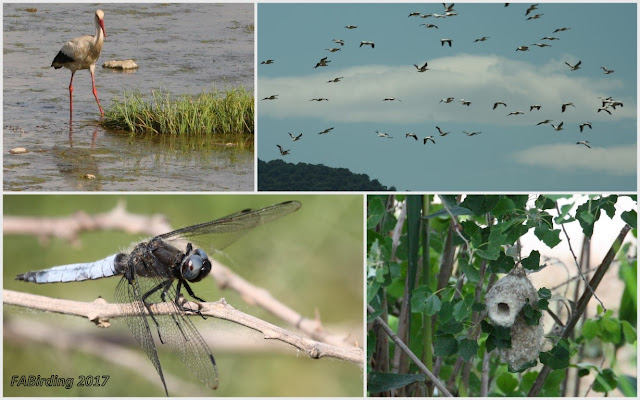 Our first foray during the afternoon on day one with a visit to two areas around the dam produced a taster for the week ahead. Large flocks of Pelicans, White Stock (also a very local nester in the village), Blue Chaser, the first of many Odonata and the delicately woven nest of a Penduline Tit. 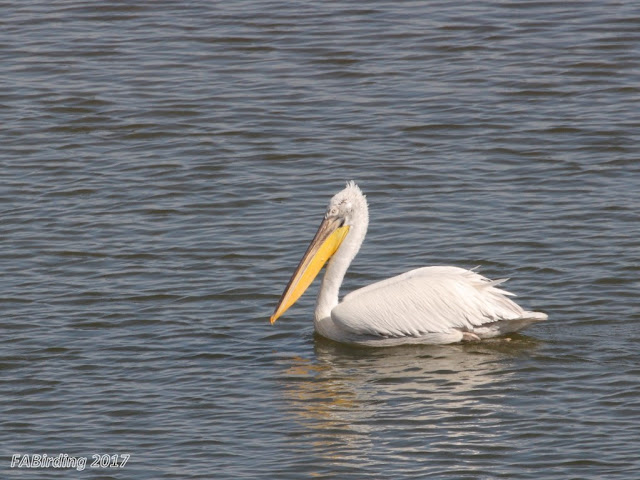 One of the numerous sub-adult Dalmatian Pelican (above) encountered during the week. 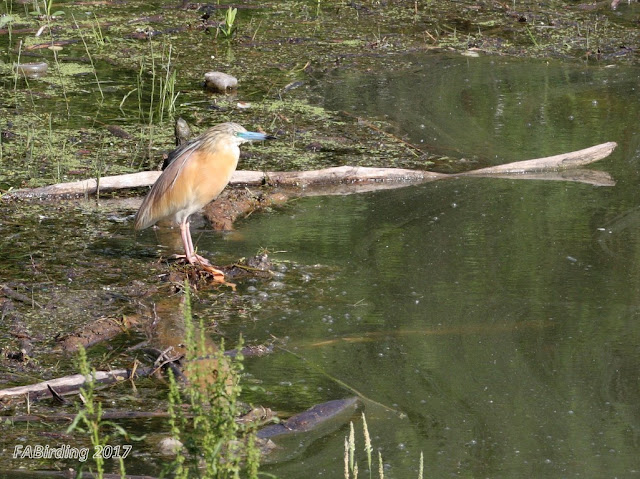 A Squacco Heron (above) and a [Black-crowned] Night Heron (below). 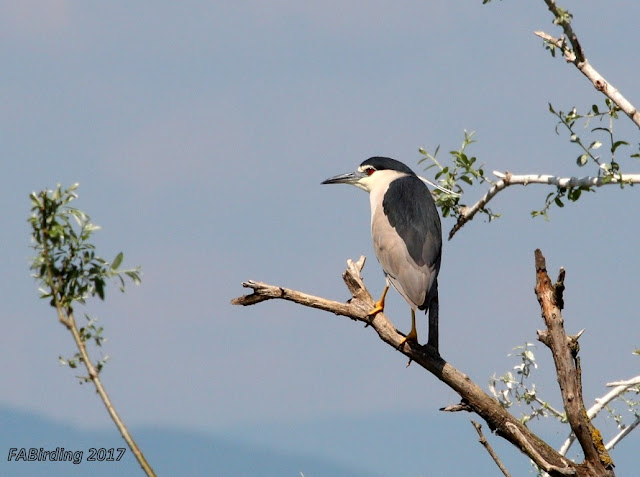