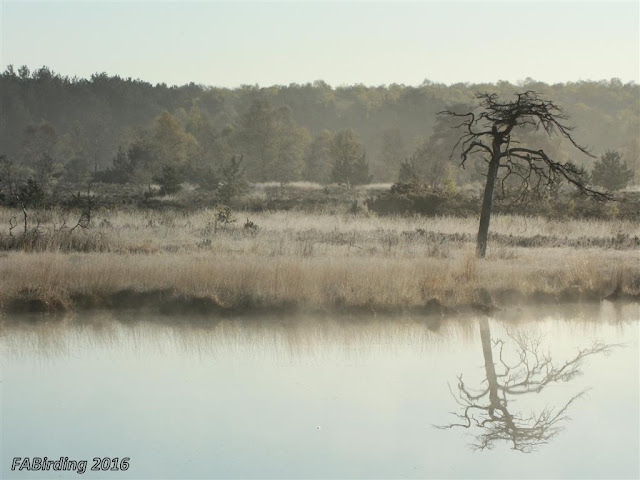 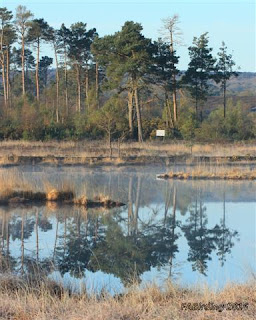 On Thursday I arose just before sunrise and above was the scene that greeted me at Thursley Common an hour later. Bitterly cold and a veiled mist hanging over the silent, watery landscape.

Fortunately with a cloudless sky it didn't take long for the sun to perk things up providing some opportunities to store some reflective shots for the archives.


The first bird to catch my attention was a lonesome [Barn] Swallow taking a rest on the overhead cable line after its long northerly journey from Africa. 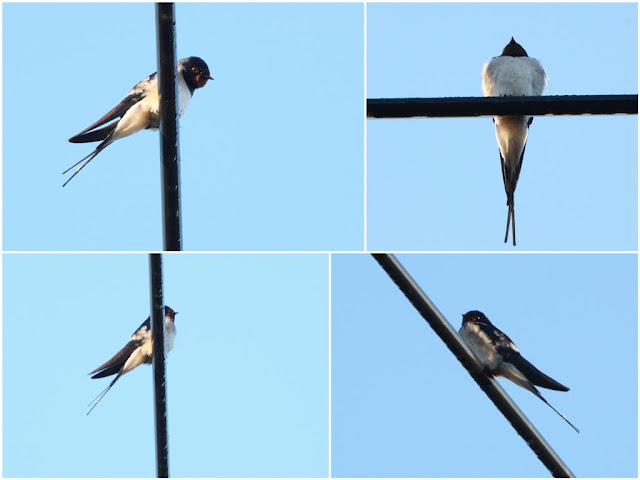 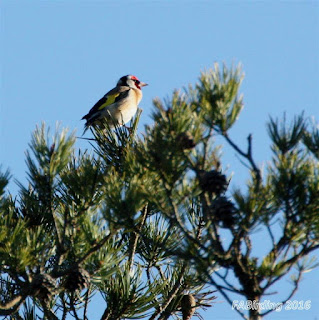 As I gingerly trod along the slippery, frost covered boardwalk I was accompanied by the twitterings of several small groups of Goldfinch moving from tree to tree.


While listening to a Chiffchaff singing a Curlew (see below) erupted noisily from the bog and made a very high circuit of the heath. Over the next 20 minutes two other individuals joined in this early morning excursion. 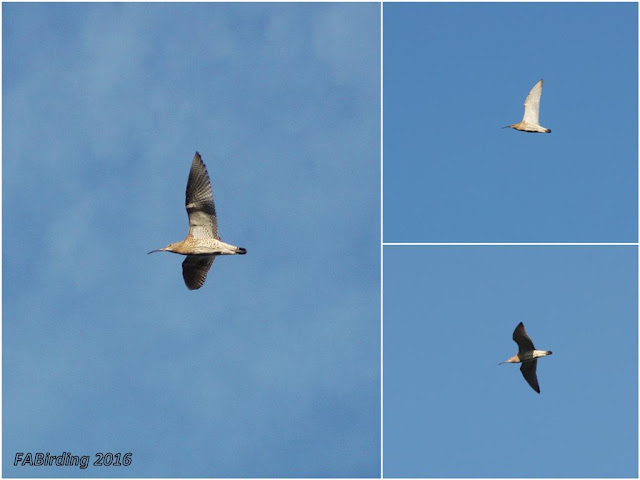 My main quarry on this particular morning was to hopefully get some more snaps of the Common Redstarts but as I neared Priest's Field my attention was distracted by the call of a male Cuckoo and then an unmistakable shape flew into the trees bordering the field. I approached as stealthily as possible and caught sight of a Cuckoo on the ground and just had time for a distant record shot before it flew back into the trees to join its partner. 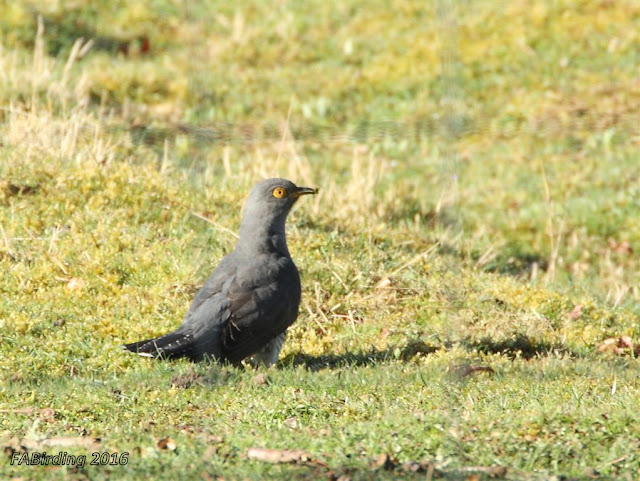 The mass of small branches made it difficult to focus on the other half of this partnership. After a few minutes they flew off together with the male uttering a brief 'sore throat' call. Strangely over the next two hours I never heard the male call again. 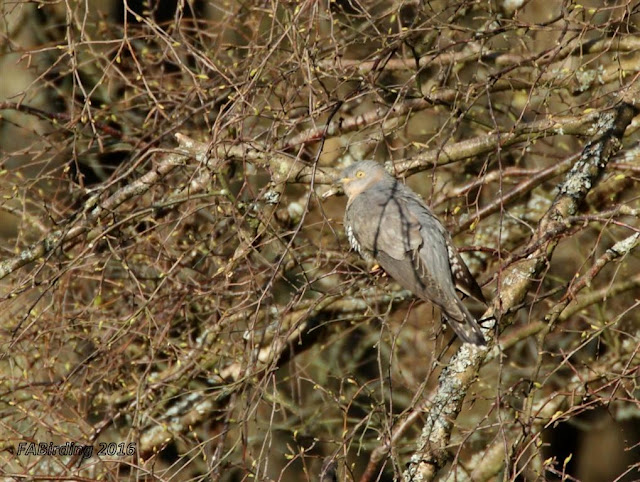 As topping on the cake, so to speak, I then heard a Tree Pipit calling while I watched a Meadow Pipit plus two Woodlark feeding in the field. Then nearby another year tick appeared; a male Northern Wheatear in his breeding finery. 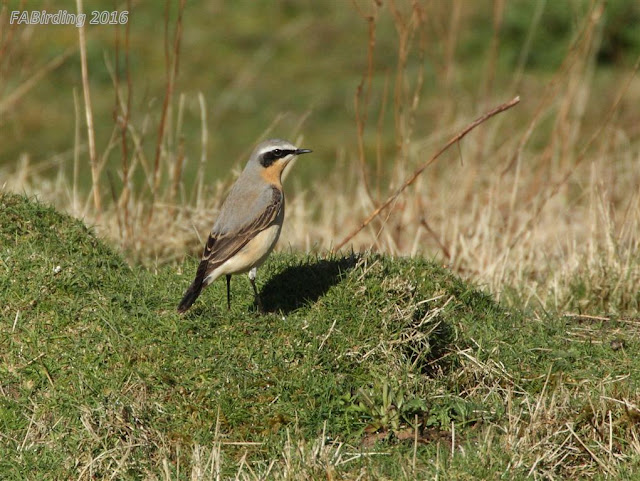 This chap was stocking up before he continues his way northwards to breed. After all these distractions I did see seven Redstart but none came within reasonable range of the lens! 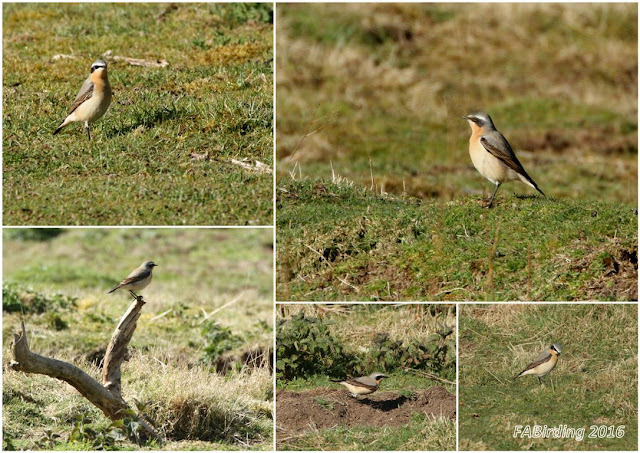 Linking to:
Saturday's Critters
I'D-Rather-B-Birdin'
Through My Lens