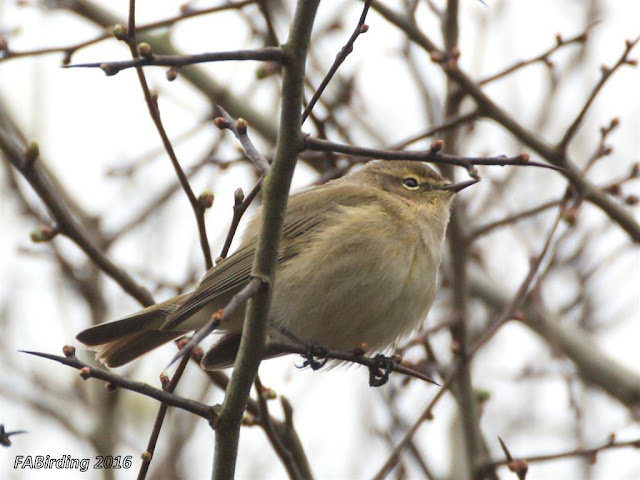 During my patch walks this week the most obvious LBJ was the Chiffchaff with several pairs chasing one another while other singletons were either singing or busily searching for insects. 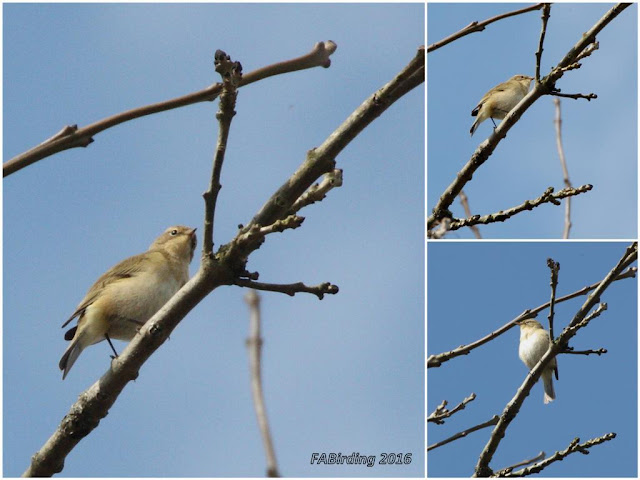 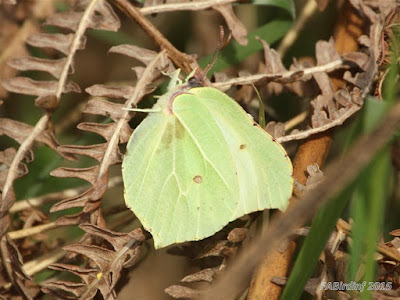 I have also completed my third weekly butterfly transect walk through the oak woodland on the north of Ashtead Common, hence the return of 'Friday Flutters'.
Due to the lower temperatures the variety and number of each species recorded was very low. Just three Brimstone, including this image of a resting female attempting to soak up as much warmth as possible from the limited sunshine.


The only nectar sources available have been the early flowering Bluebells and Lesser Celandine but this week the woodland floor was starting to come alive with large patches of Wood Anemone. The only other flutter recorded this week on the transect was the Peacock (below). 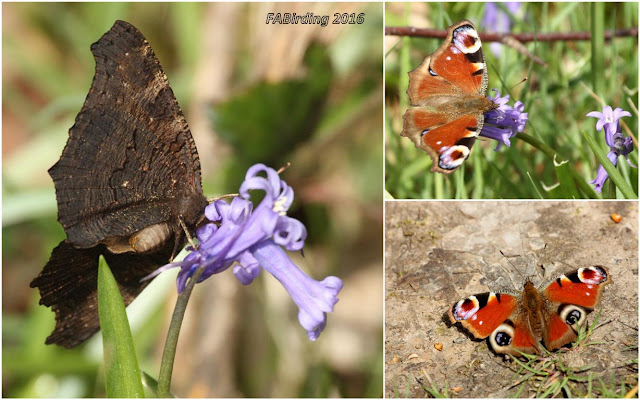 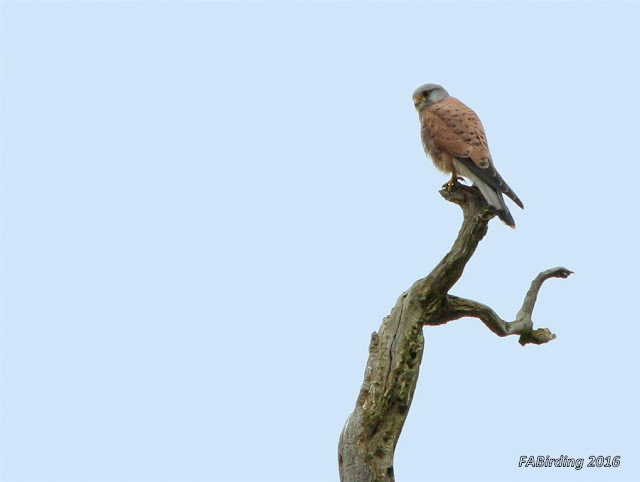 A Kestrel patiently surveys its surroundings in one of the large open woodland glades. 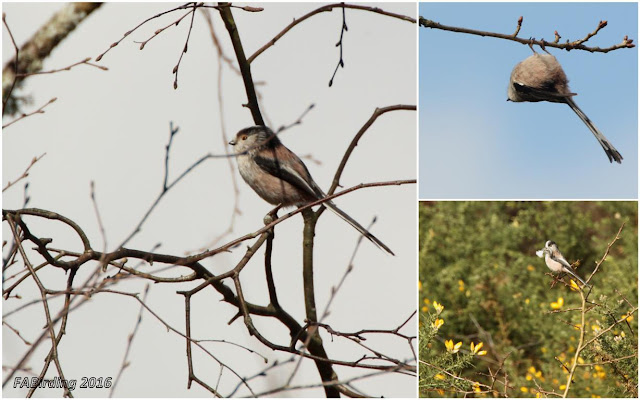 I always encounter a few of the very acrobatic Long-tailed Tits during my walks and have watched several still collecting nesting material. 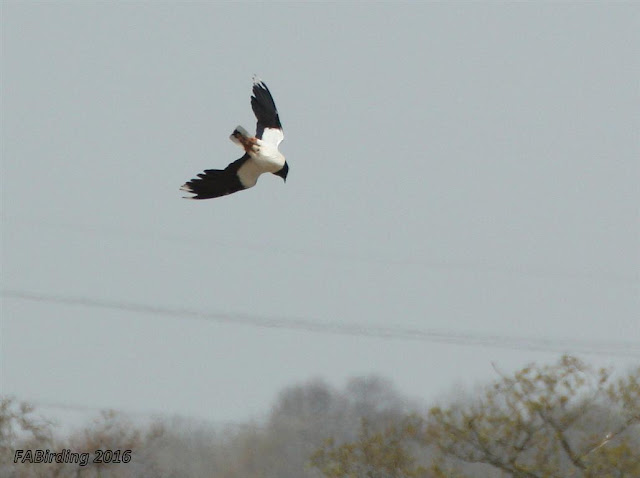 Once again this week the three pairs of Lapwing on the fields at Rushett Farm were very vocal as they endeavoured to chase off any of the Carrion Crows that entered their territorial airspace. 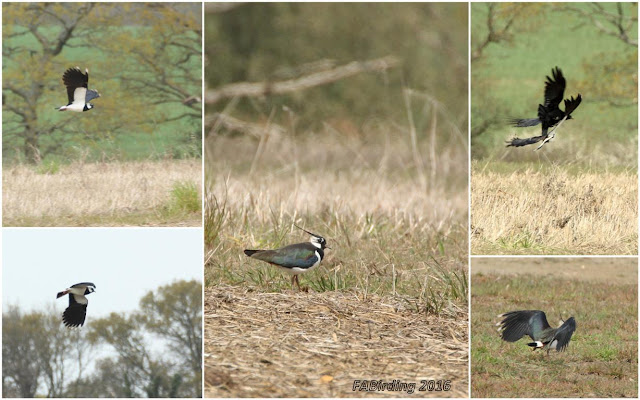 Linking to:
Saturday's Critters
Nature Notes
Posted by FAB at 20:57