A Skipper at long last. 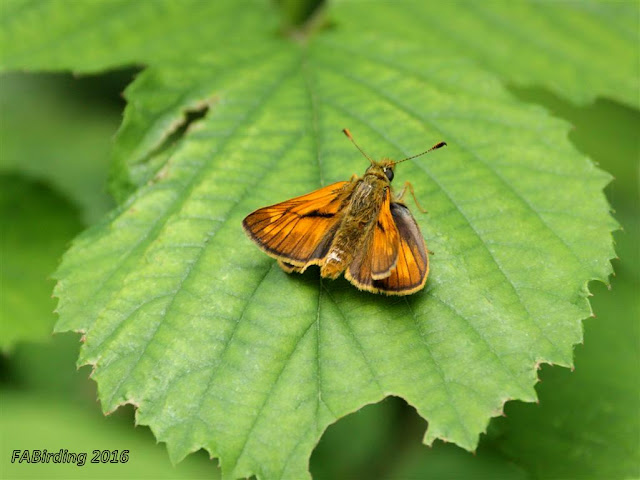 My first Skipper sighting for this year was recorded last Sunday some 100 yards before the start of my Ashtead Common transect. I watched two male Large Skipper (Ochlodes sylvanus) nectaring on a patch of bramble flowers constantly being disturbed by a couple of Meadow Brown. 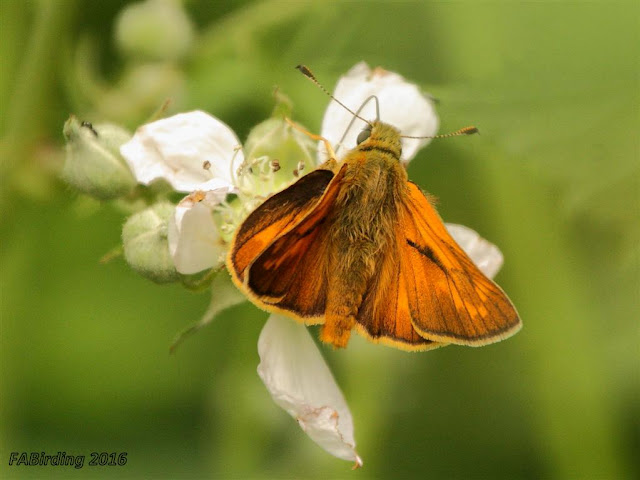 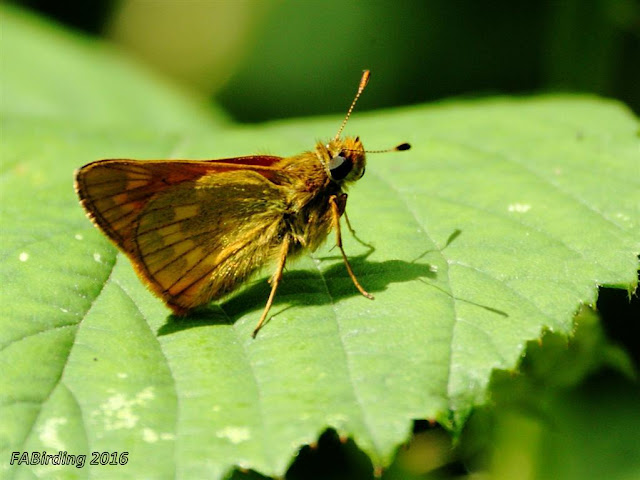 With much better weather forecast for this coming weekend I will be hoping to record Skippers during my planned transect walk. 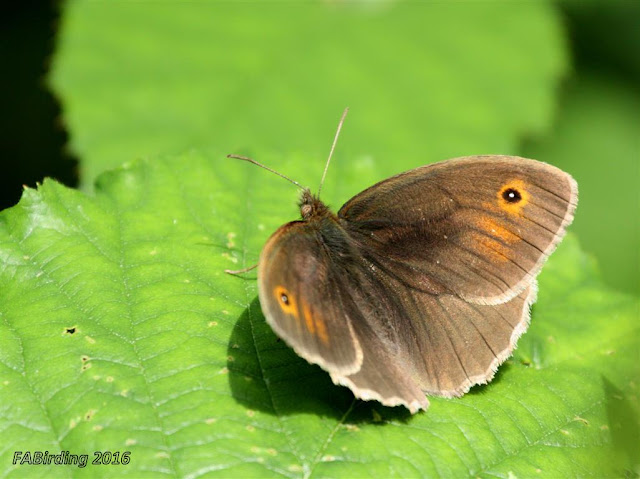 I did record two Meadow Brown (Maniola jurtina) on the transect last Sunday under a cloudy sky and again I am anticipating that larger numbers will be on the wing this coming weekend together with Ringlet and a few other emerging species. 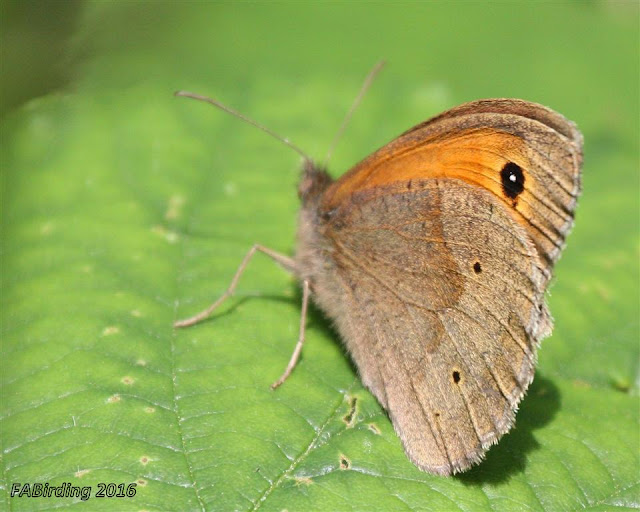