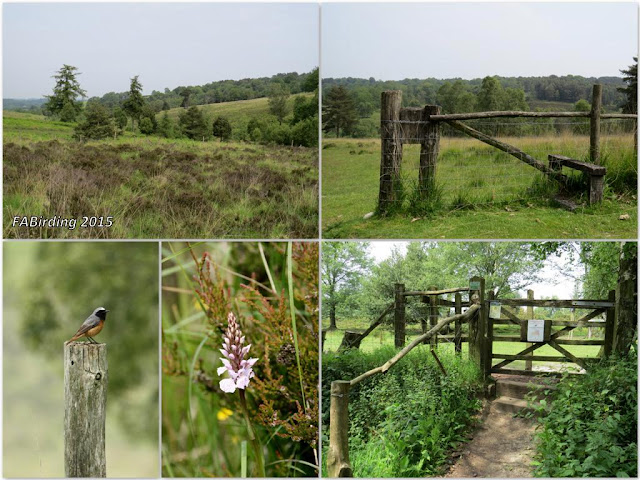 Following on from a previous post 'Obliging Redstart', for which I thank everyone for their appreciative comments, as promised I'm returning to Old Lodge Nature Reserve with a few other images taken during my late morning stroll around this heathland location in East Sussex including a few gates and fences. (Linking to Good Fences hosted by TexWisGirl). 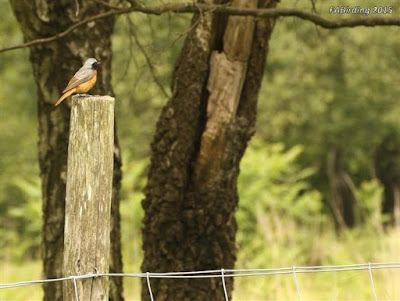 The first avian species seen was a Common Redstart that flew from the pathway in front of me and disappeared into the nearby woodland.

Some time later I had a much closer encounter and you can view some of those images in my earlier post and on FABirding.

Tree Pipits were also very vocal but unfortunately failed to come within range of my lens. A Cuckoo was also heard calling but not seen.


I saw several species of Moths but only one settled long enough ... a very tatty Common Heath. (Thanks to Dave for the ID correction). 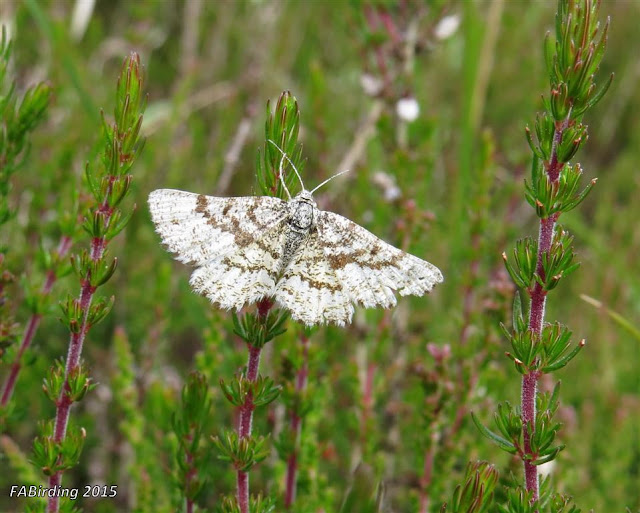 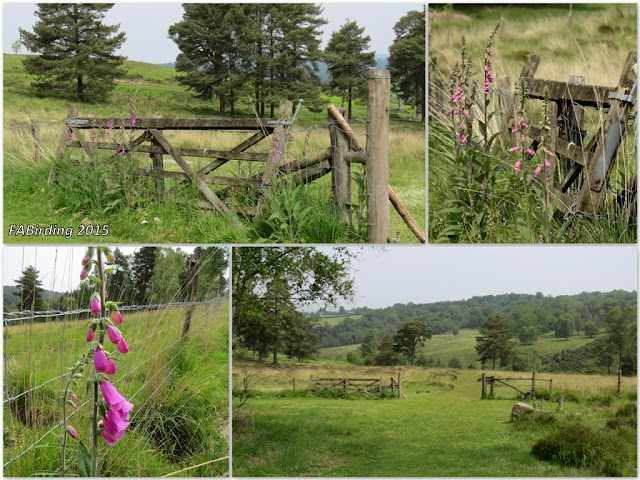 The view beyond the fence line gives an indication of the terrain ... a fairly deep sided valley. I enjoyed the downward journey but didn't relish the steep climb up the other side! 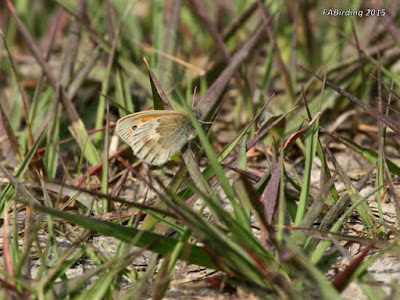 Despite the warmer temperature there were very few butterflies seen apart from Speckled Wood, a couple of Brimstone and this Small Heath that was very flighty.


On the downward slope I located a small patch of Common Spotted Orchids. 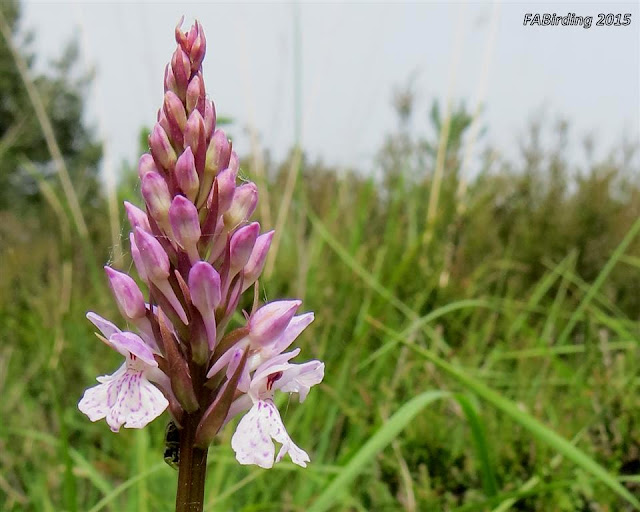 Another heathland specialist is the Stonechat, often spotted on a high perch, and I also watched one pair feeding youngsters hiding in a stand of gorse. 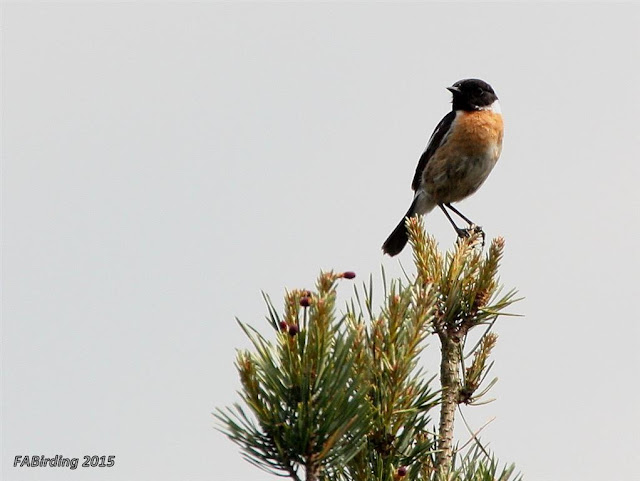 And finally (no apologies) for another shot of the Common Redstart that was definitely the star species during this visit. 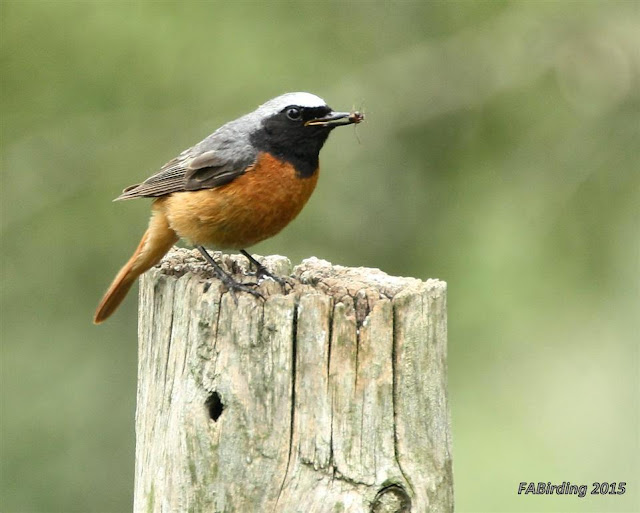