A very mixed week weather wise so here is a small selection of the wildlife seen during my visits to Heron Pond in Bushy Park. 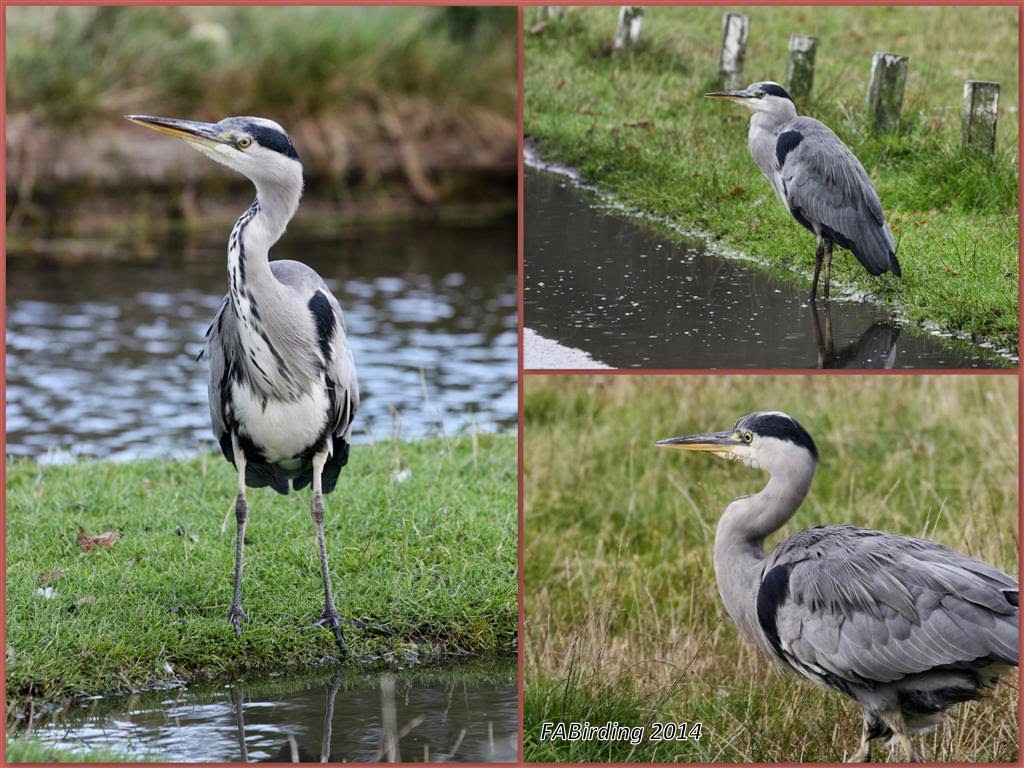 As usual one of the very approachable Grey Heron was waiting near the car park. 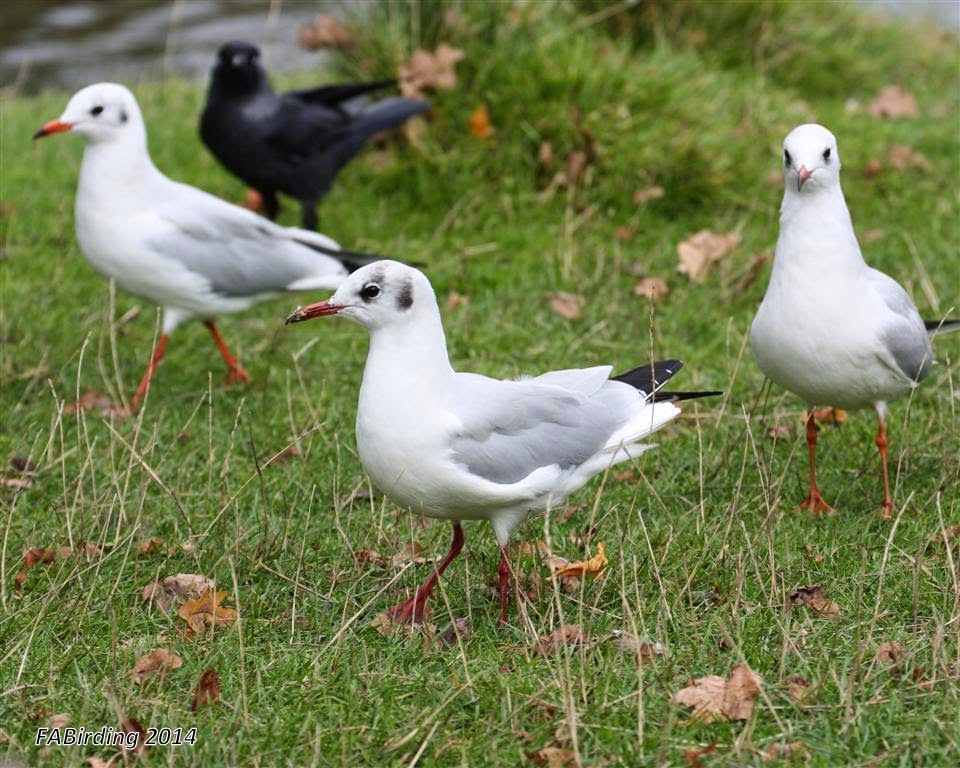 Black-headed Gulls, in various stages of their winter plumage, waiting for a handout. 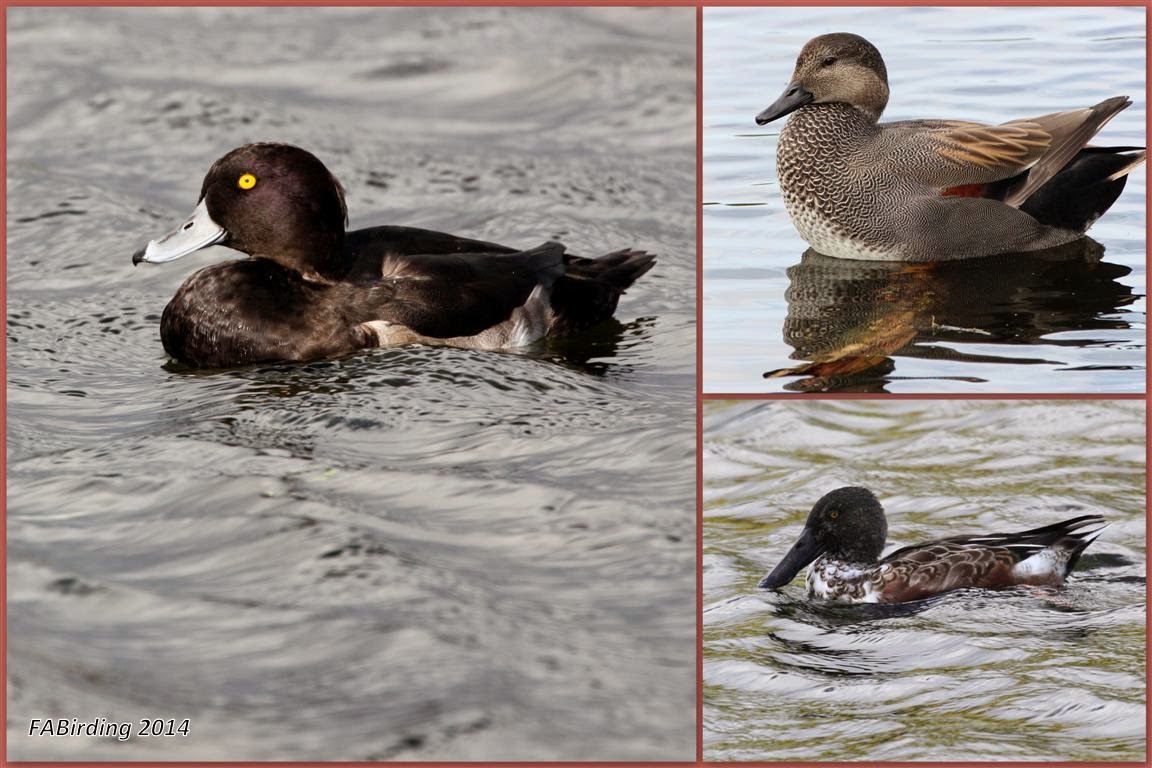 Ducks on the water included the bright eyed Tufted, Gadwall with its finely vermiculated grey body and a single (Northern) Shoveler all slowly changing into their full breeding plumage. 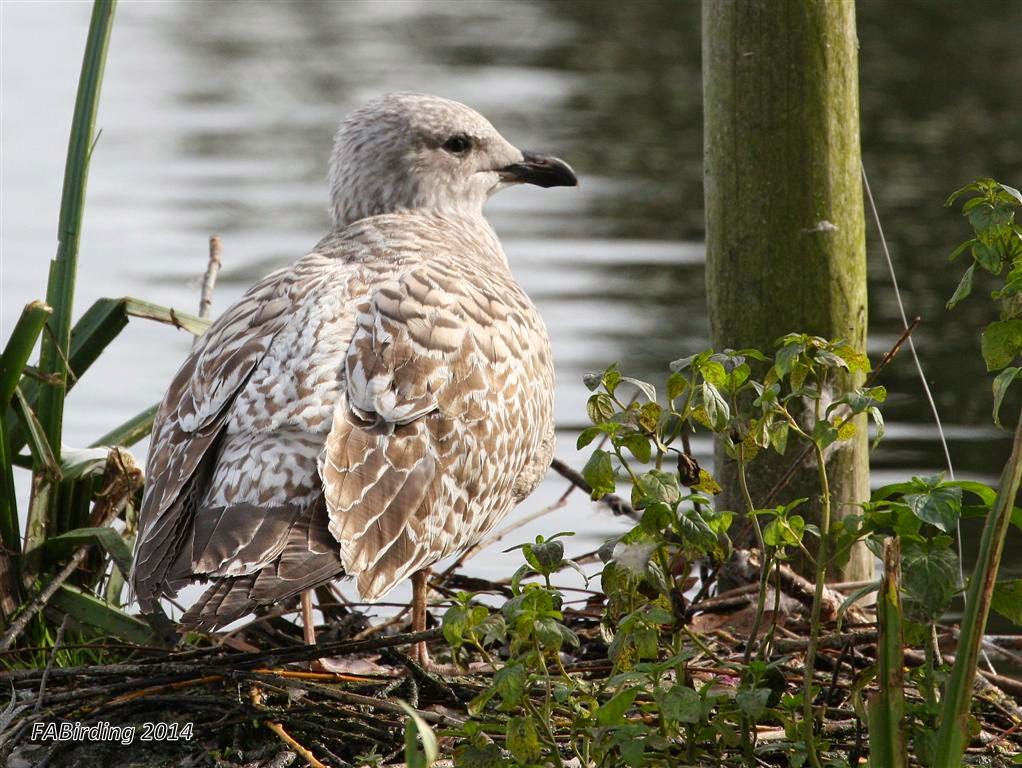 A surprising find this week was a juvenile Herring Gull in its mottled plumage resting on the remains of a floating nest. 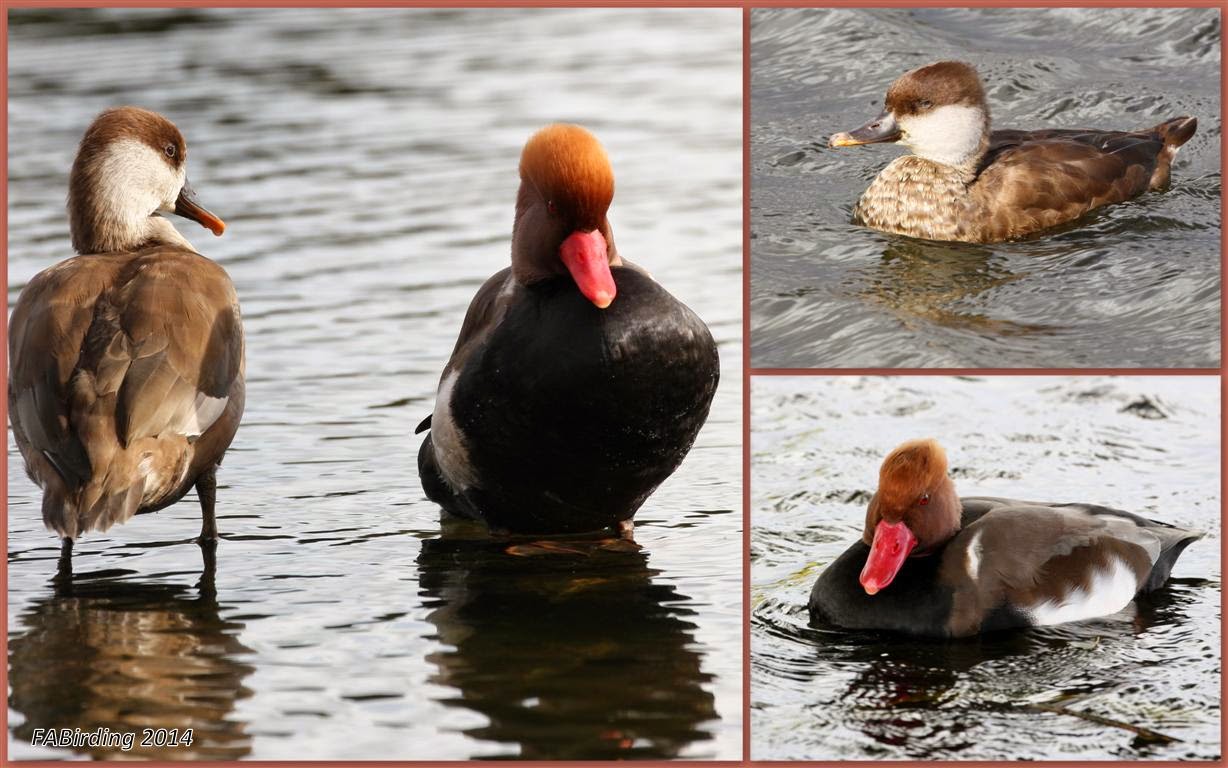 The pond also supports a small but healthy population of Red-crested Pochard. 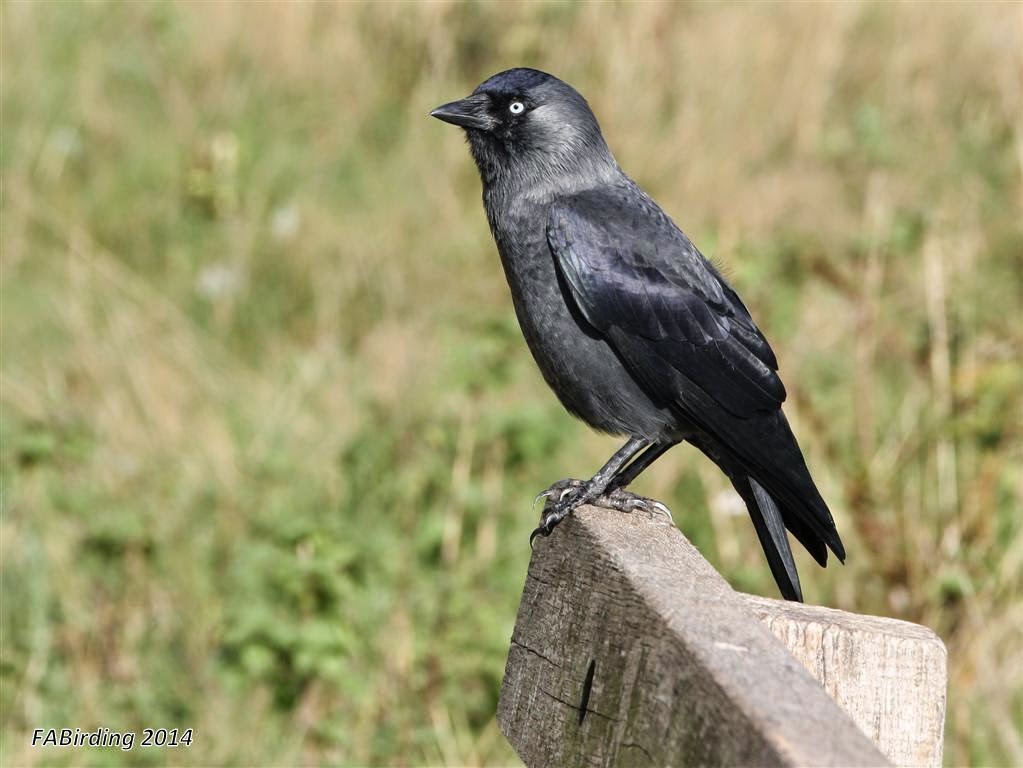 Large numbers of Jackdaw frequent the park. They are fairly friendly and always willing to pose. 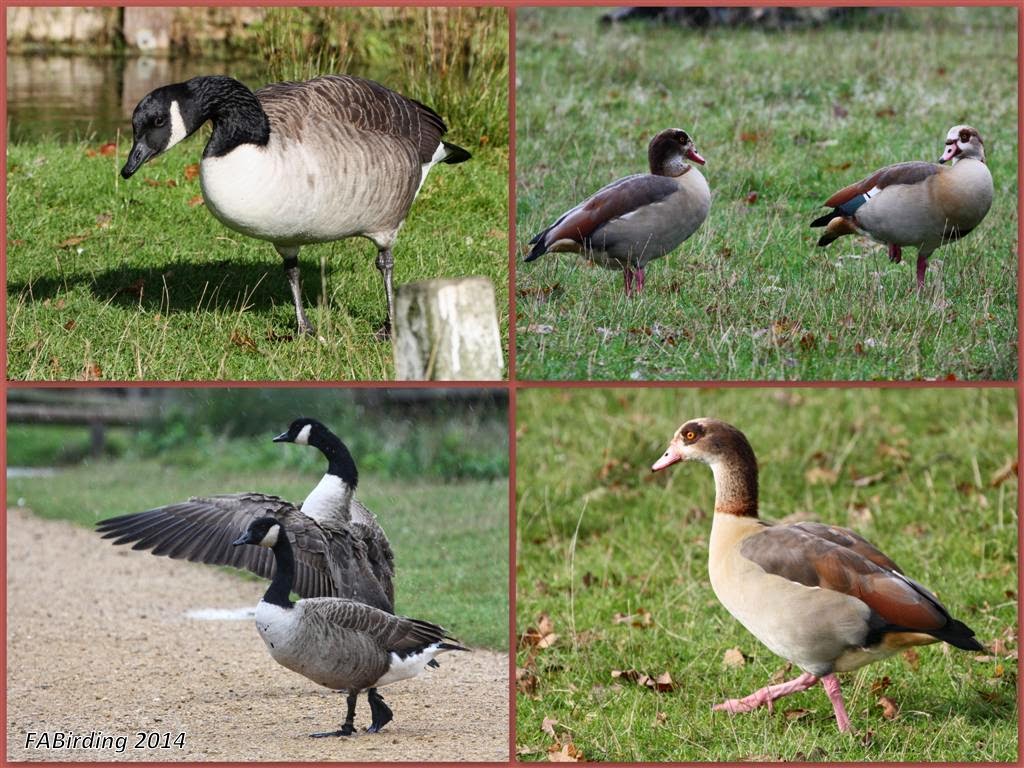 The local residents also include these two introduced species, Canada and Egyptian Geese.

At this time of year one is never far away from a Red Stag wandering through the bracken on the lookout for hinds or protecting his existing harem often resting and hidden deep in the vegetation. 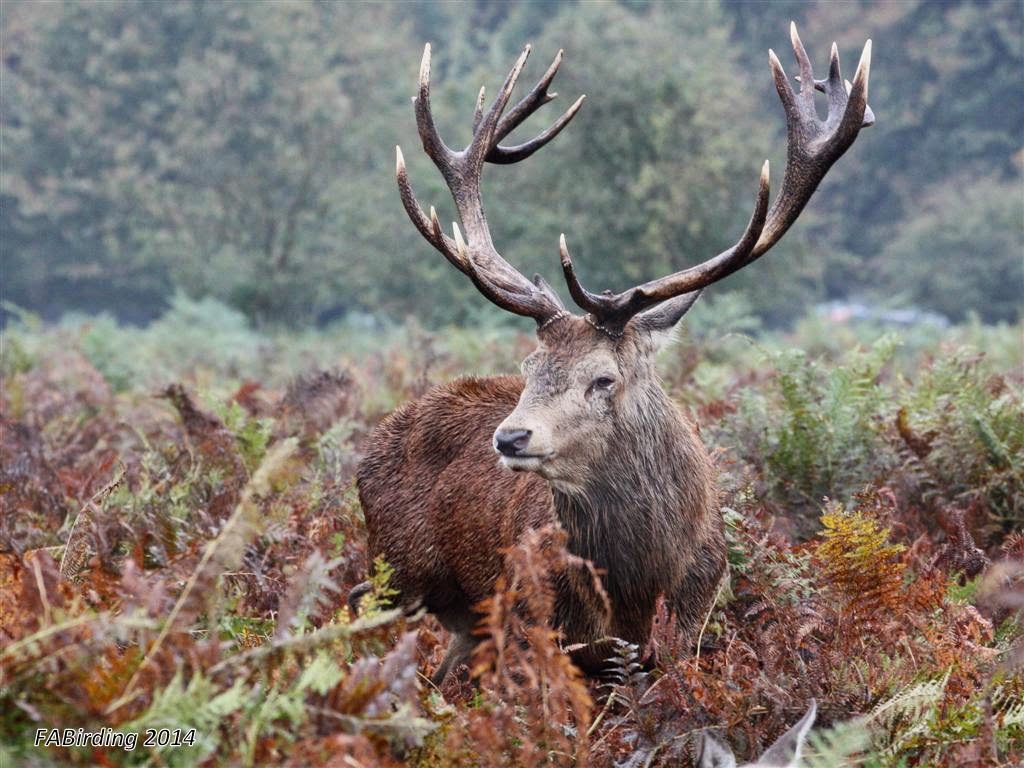 During the rut the general advice is to keep at least 50 metres from any of the deer, especially the stags but sometimes they just appear and let everyone know their intentions! 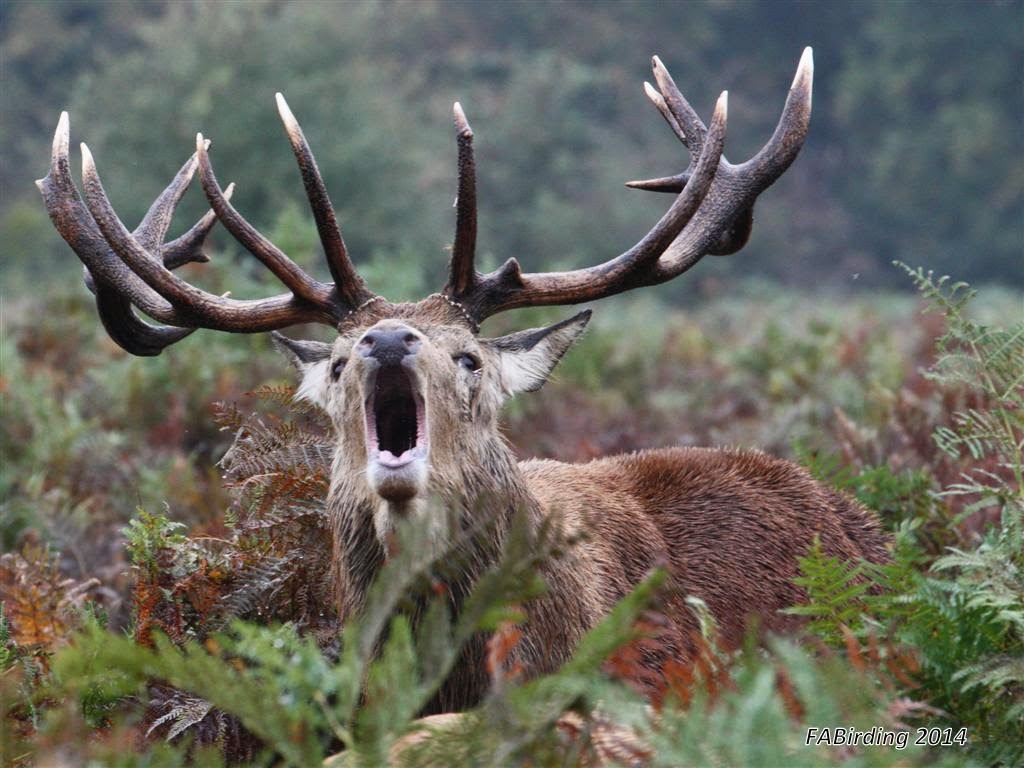 And then he sauntered away to be camouflaged once again by the autumnal hues of the ferny landscape. 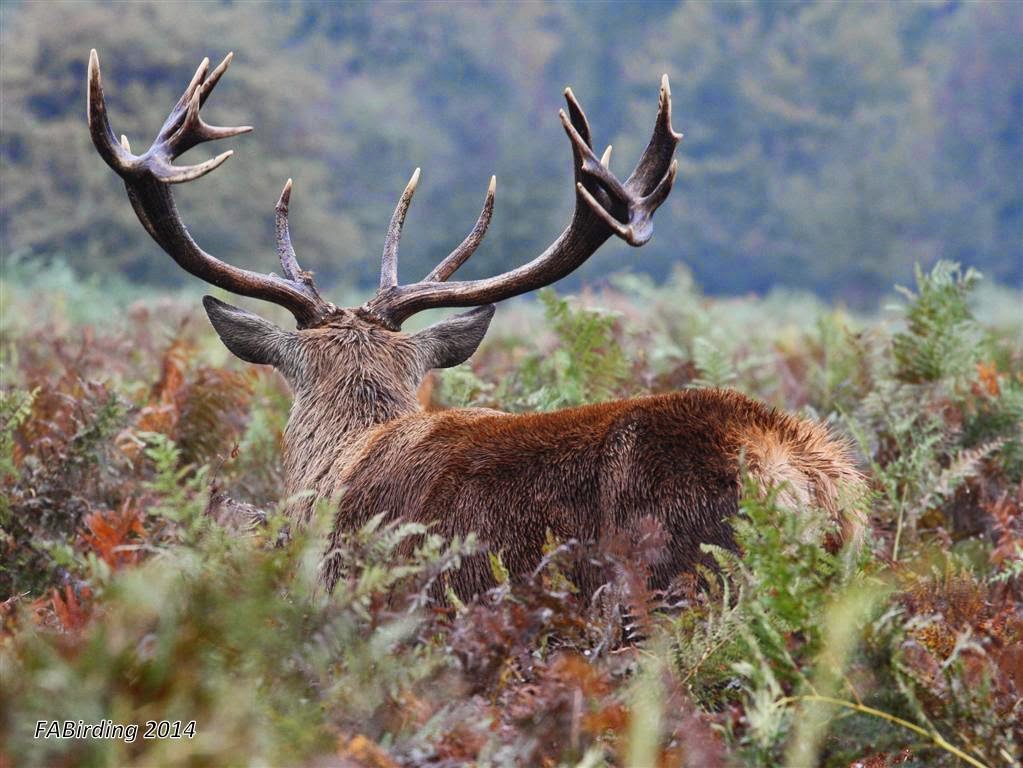 All these three images are cropped so I wasn't that close and always respect the boundaries when photographing any wildlife. FAB.

Linking to Camera Critters, Saturday's Critters and I'D-Rather-B-Birdin'.
Posted by FAB at 00:57