Stroll Alongside the River Mole.

Last week having picked up reports that both Goosander and Little Egret had been seen on the River Mole at Leatherhead I decided to take a stroll and see what was still around. Soon after leaving the car a Kestrel zipped past me and disappeared into the woodland and it took a while before I heard the sounds of any other avian species. 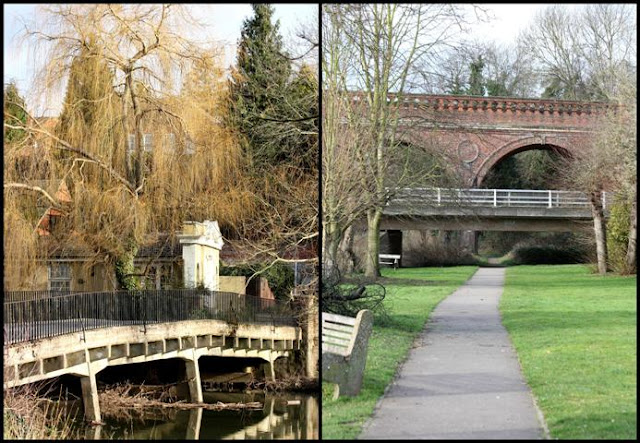 Very occasionally the sun broke through the cloudy sky and the riverside vegetation took on a warmer looking hue but I was glad to be well wrapped up against the cold north-westerly breeze. At Thorneycroft Bridge I finally logged Canada Geese in a nearby field, Blue, Great and Long-tailed Tits plus Robin, Wren and Chaffinch but no sign of any Kingfishers. 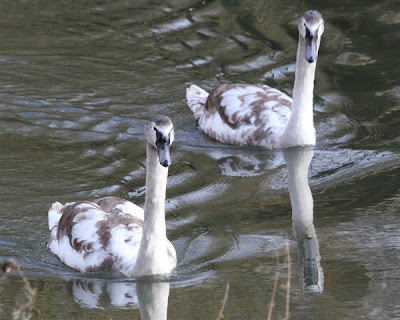 A little further downstream couple of Mute Swan cygnets drifted over to check out the interloper. While high overhead there was the constant twittering from a small flock of Goldfinches hunting for the odd seed or newly emerged bud amongst the bare branches. 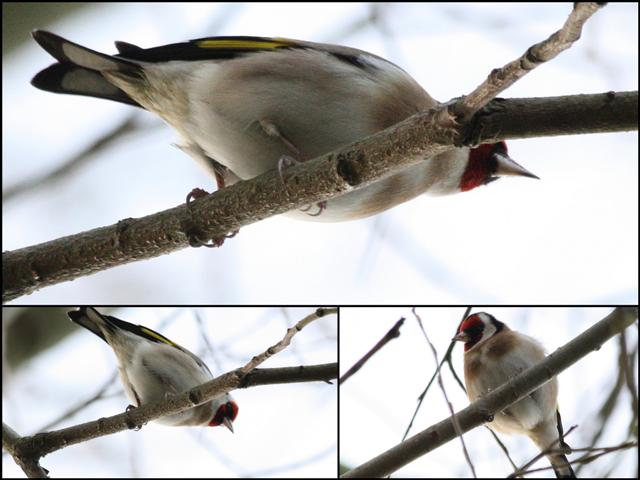 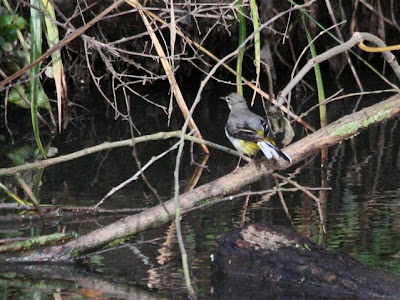 A Grey Wagtail perched briefly before continuing its journey upstream. After passing over Town Bridge and then under the railway bridges my route took me onto Common Meadow where my boots slowly got heavier and heavier from the accumulation of mud. Black-head Gulls twisted and turned overhead while the piercing screams from the local Rose-ringed Parakeets interrupted the silence but no sightings of any Goosanders anywhere on the river. I did however eventually get views of a distant Little Egret feeding but it decided to move on across private land before I could get close enough for any photos. 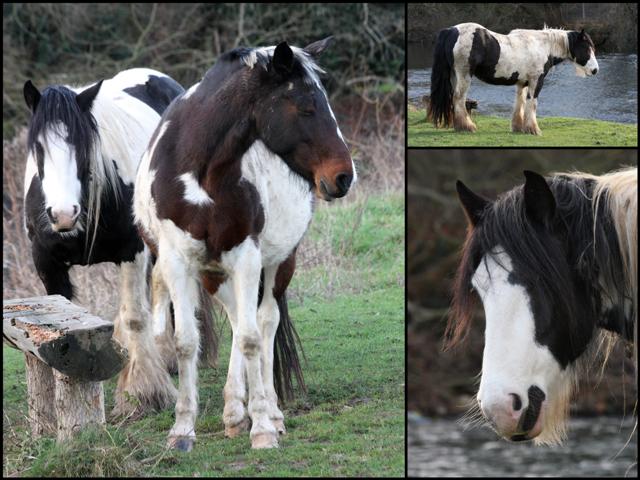 These two fellows provided an excuse to rest a while before I commenced my return journey and added Mallard, Coot, Moorhen, Jay, Jackdaw, Carrion Crow, Magpie, Starling and Grey Heron to my day list.

When I arrived back at Thorneycroft Bridge the unmistakable short, sharp whistled 'zii' call of a Kingfisher got me searching every likely perching location ..... .... and I finally managed to focus on this very colourful fisherman as it patiently sat, partially hidden, amongst the Alders on the far side of the water. One day it will provide with an uninterrupted closer view .... until then this (heavily cropped) shot will have to do.