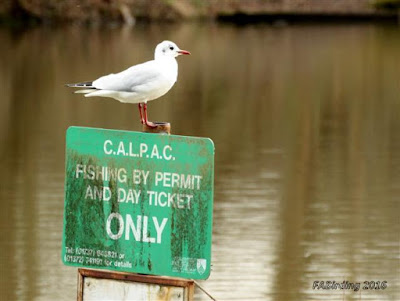 Visits to my local patch have been somewhat infrequent this year mainly due to the inclement weather.

Earlier this week on a very blustery morning following severe overnight gales  initially there seemed to be very little avian activity apart from a single Black-headed Gull on sentry duty ...


... and a solitary Coot resting at the waters edge. 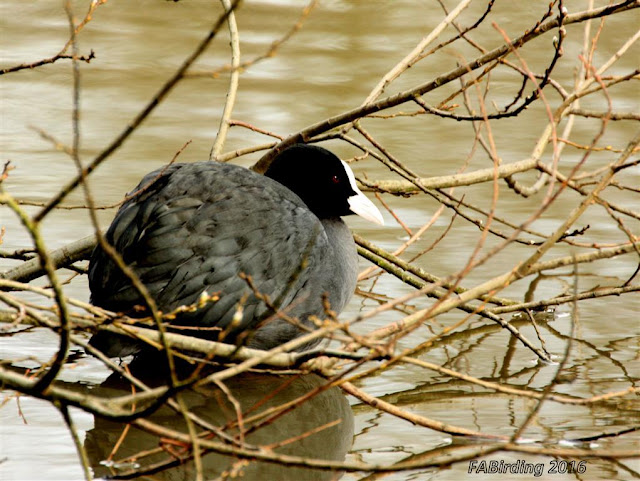 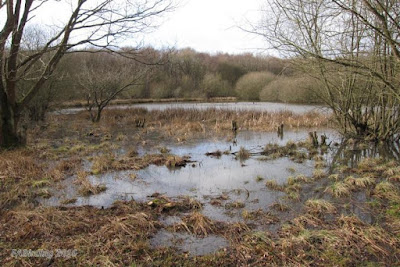 When I reached the Great Pond the effect of the recent high rainfall was clear to see with water stretching far beyond its normal boundaries. Again it appeared bird-less but as the sun peeked through several species emerged from the saturated wooded margins. I logged around 30 Mallard, a pair of Northern Shoveler, a single male Tufted Duck and a pair of Teal.

As I circled the pond I noticed the emergence of a very colourful species that regularly appears at this time of year ... Mandarin Ducks. Initially two pairs drifted into view and then a further six males joined the party. 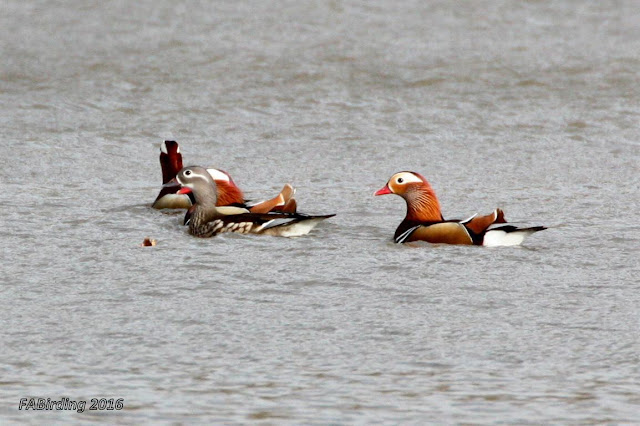 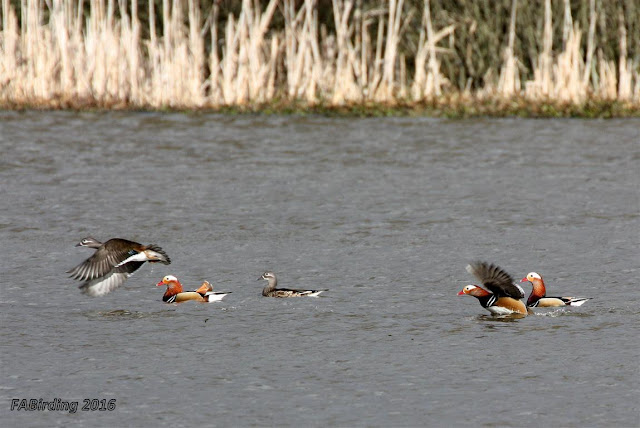 After a short time at least four of the males departed. In previous years I have often seen ten or more males chasing after just one or two females before trying their luck elsewhere! 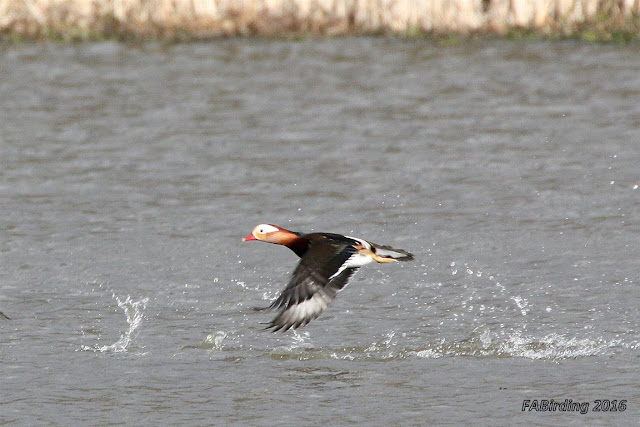 It will be interesting to see whether any of the pairs hang around.  FAB.

Linking to WILD BIRD WEDNESDAY.
Posted by FAB at 00:29