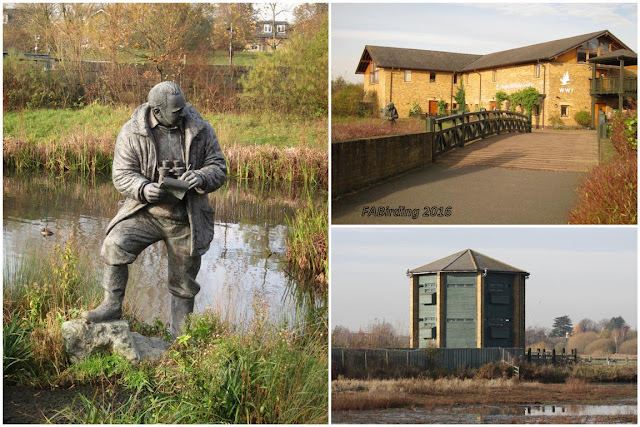 With a forecast of a few hours of decent weather on Friday morning I paid another visit to the London Wetland Centre at Barnes in the hope of catching up with a Bittern but it was not to be. Nevertheless there was still plenty of birds on view, both wild and captured species. 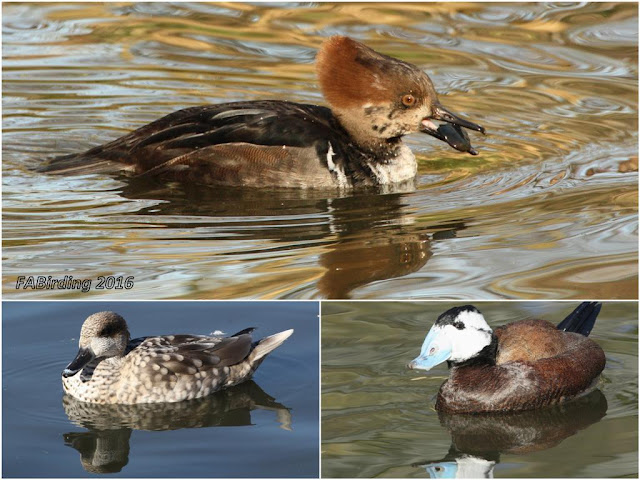 My southerly route towards the main reed-beds provided an opportunity to snap a few of the captive species including Hooded Merganser, Marbled Teal and White-headed Duck. 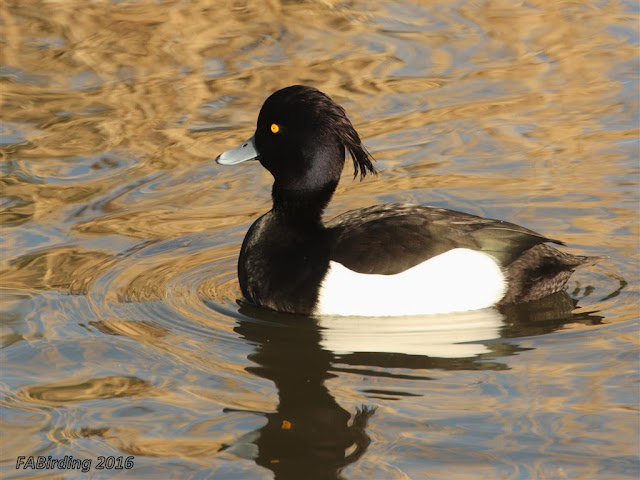 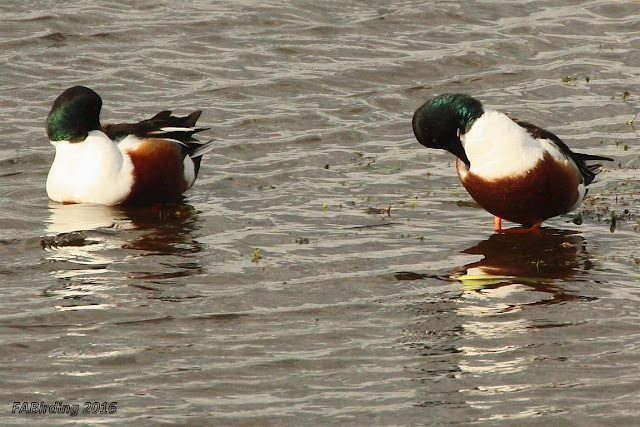 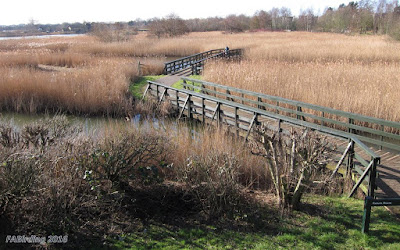 The centre which opened in 2000 occupies the site of the former Barn Elms reservoirs covering a total area of about 100 acres including open water, muddy banks, grazing marsh, some woodland and an extensive reedbed right in the heart of the south London urban landscape. Three quarters of the site was designated an Site of Scientific Interest in 2002.

My route back to the centre only produced one additional sighting, an over flying Little Egret. The northern part of the reserve has several hides overlooking the open water enabling decent views, albeit often distant of the ducks, gulls and and a much reduced number of Northern Lapwing. 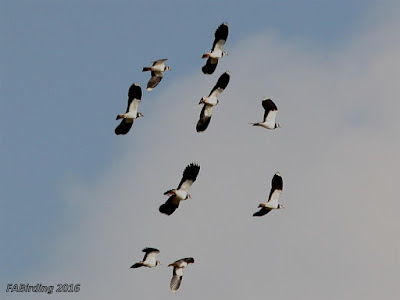 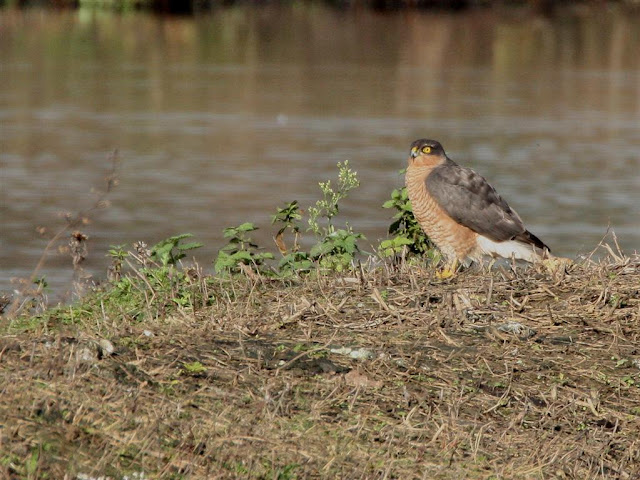 My only raptor sighting was a male Sparrowhawk who made a brief appearance on one of the small islands and from the first floor of the Peacock Hide I spotted a male Pintail (below) in its elegant finery fortunately within reach of the lens. 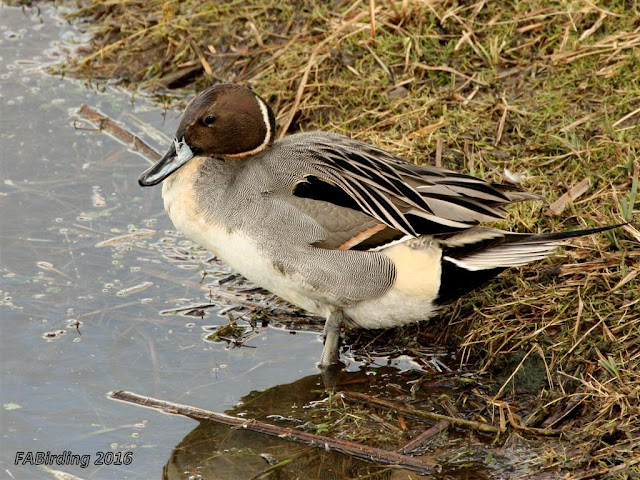 Despite the lack of a Bittern sighting (again!) it was a joy to be out in the winter sunshine enjoying our native wildlife. FAB.

Linking to Saturday's Critters and I'D-Rather-B-Birdin'
Posted by FAB at 23:53