Birding between the Bridges. 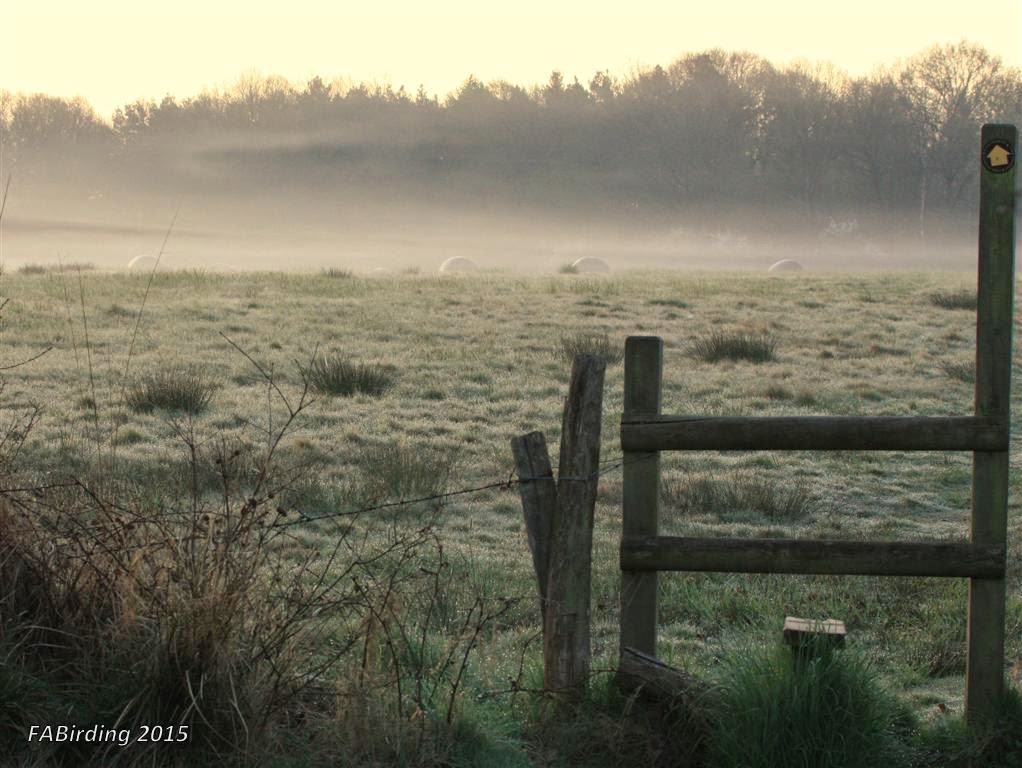 On another very recent early morning, just as the dawn sunshine was slowly burning off the mist, I was crossing this stile on the edge of Bookham Common.

So if you are happy to continue then why not join me as I go birding between the bridges that straddle the various small streams that meander their way across the common.


The first species to greet me is a male Blackbird giving me a quizzical look as if to say "Why are you here this early?". 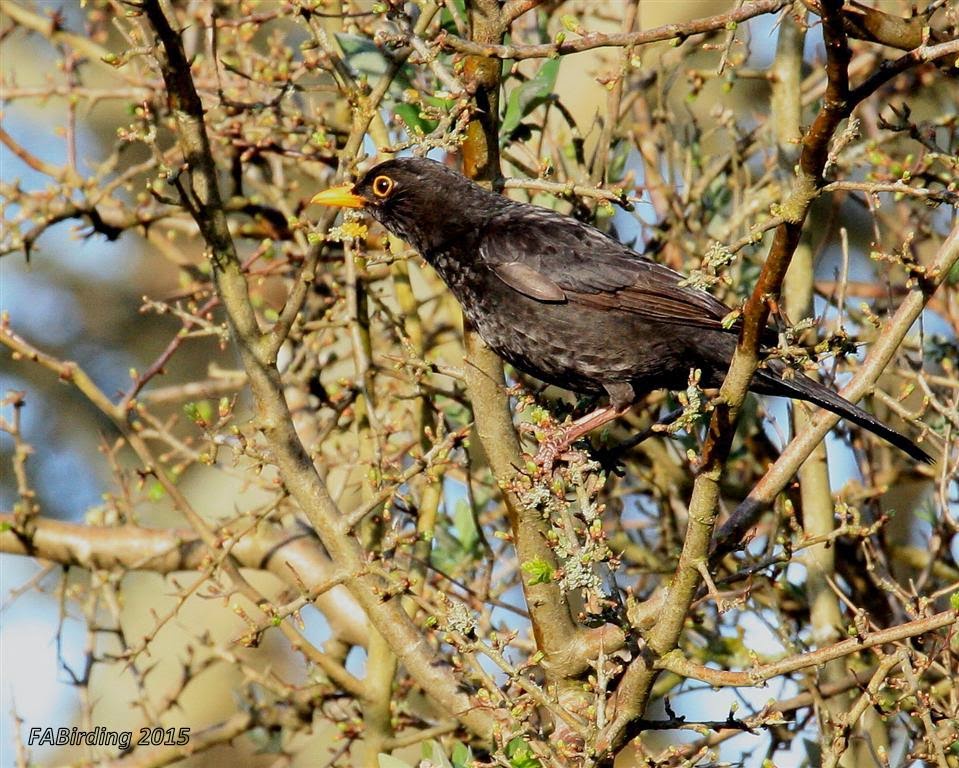 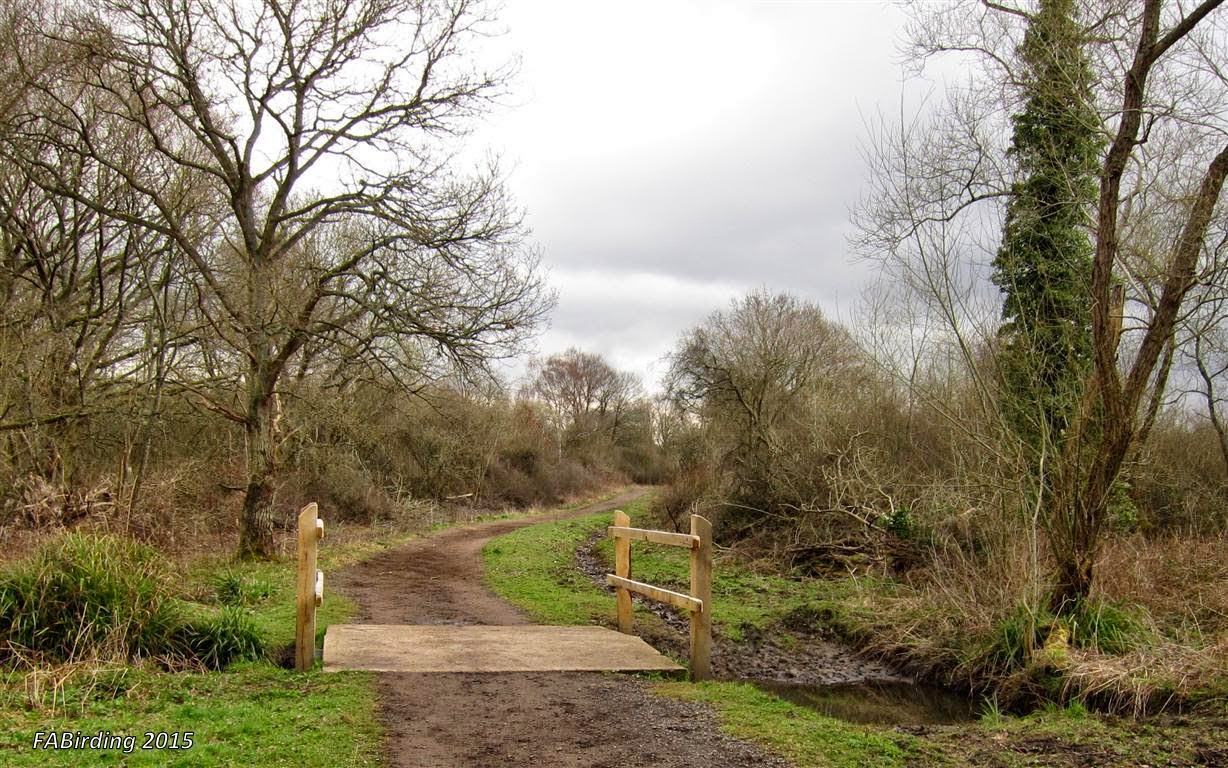 As I cross the first bridge, which has recently been restored to cater for vehicle, horse and foot traffic, I hear the hoarse alarm call of a Pheasant from deep within the dense understory vegetation. Way off in the distance there is the repeated call of a Cuckoo while I listen out for other recently returned migrant songsters. 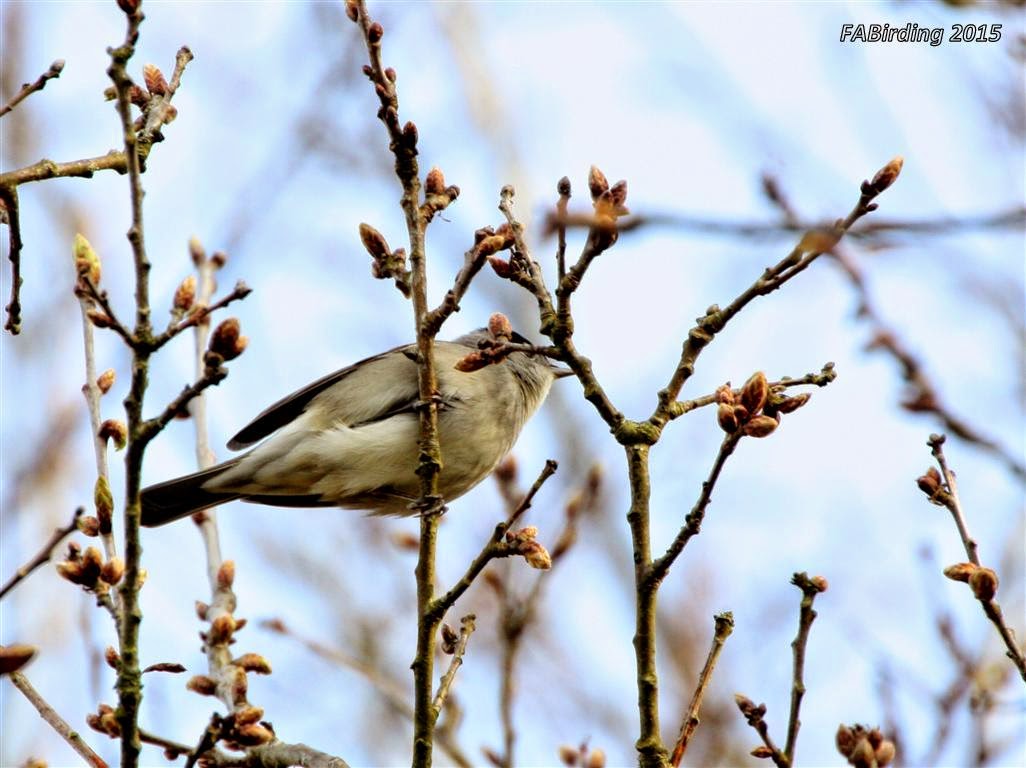 A silent male Blackcap (above) passes by probably on the look out for an early morning snack. 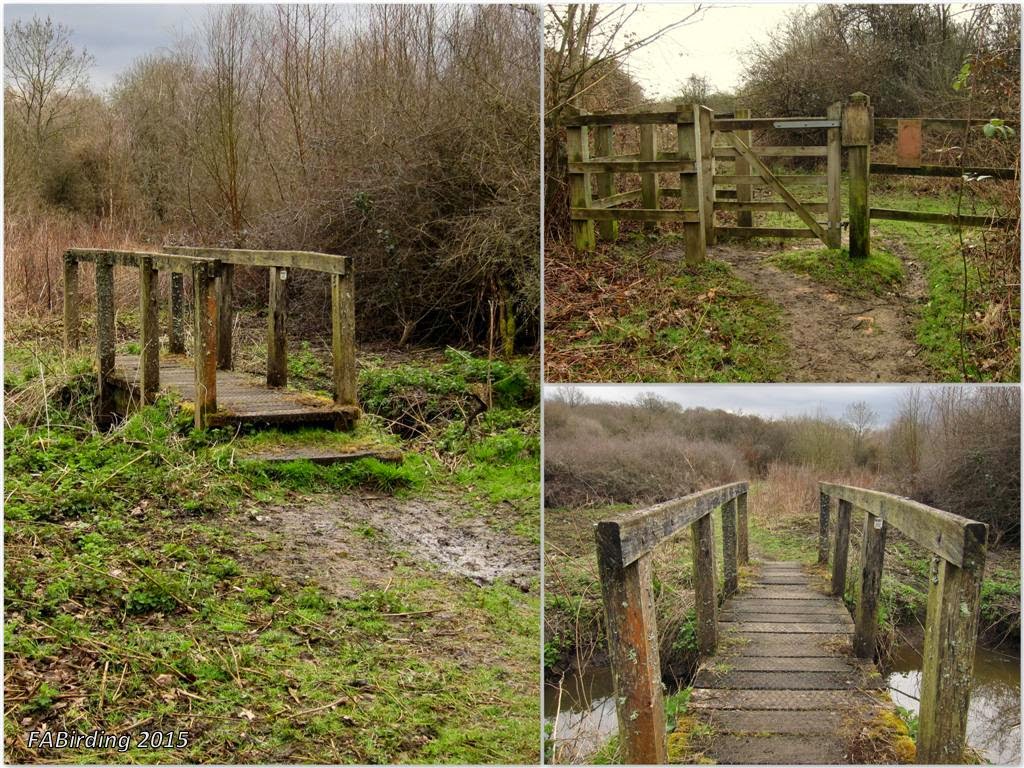 To avoid any early morning dog walkers I move away from the main track where the underfoot conditions are somewhat sticky after the recent rainfall and head for my second bridge crossing.


The tall vegetation nearby provides excellent song and lookout perches for several species including this Chiffchaff with its dark legs ..... 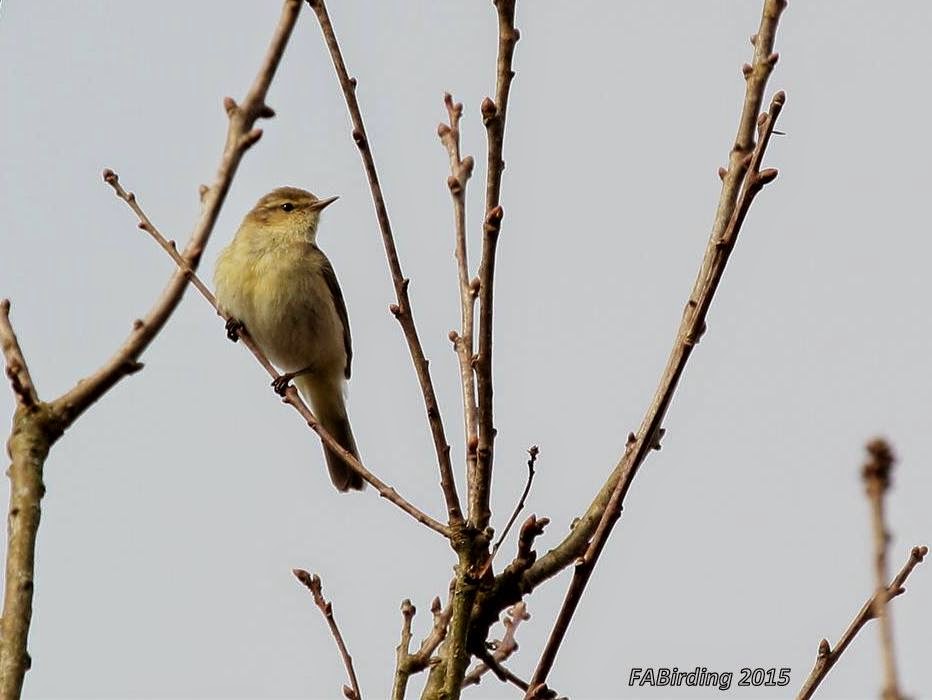 and then a very similar looking LBJ, the Willow Warbler (below) with its pale legs. 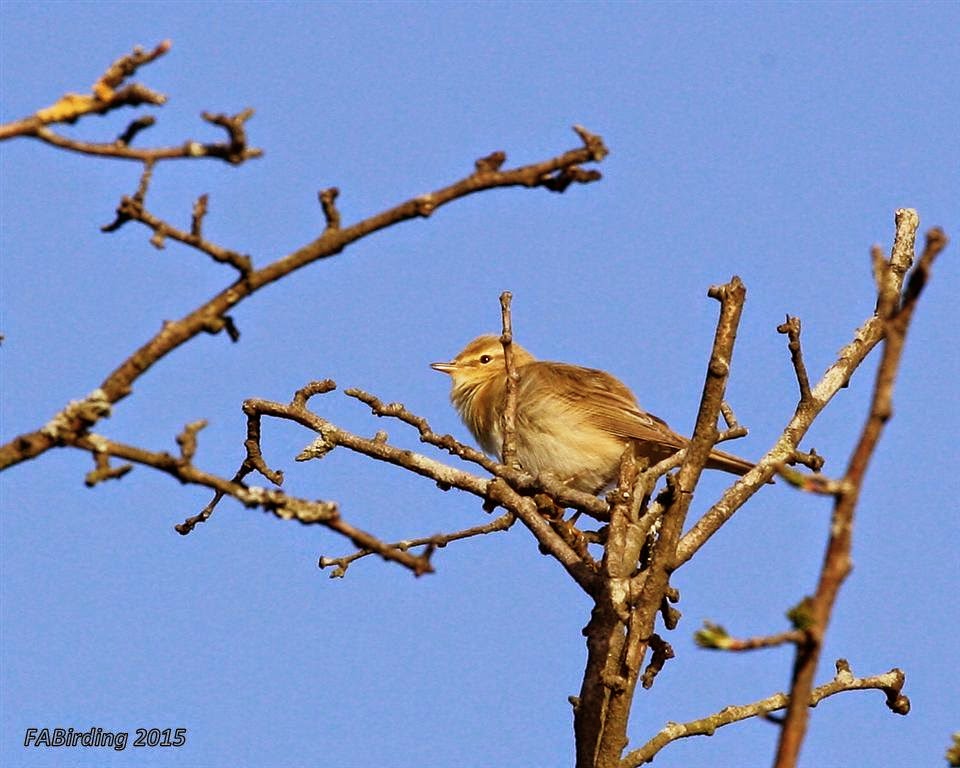 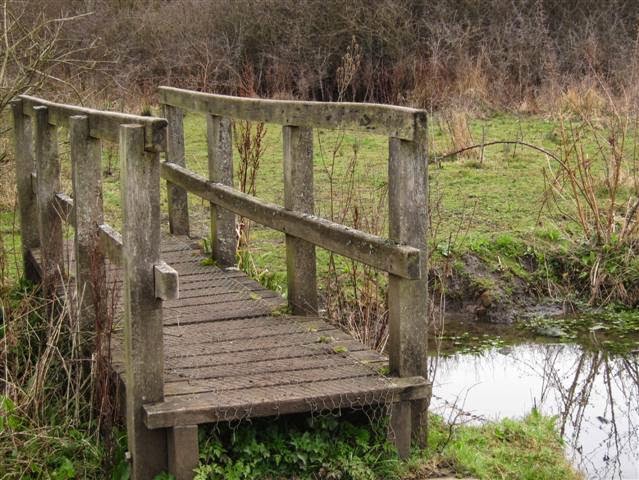 As I head towards the next crossing point I hear the Cuckoo call again and then catch sight of it flying into the nearby woodland but I wasn't quick enough to grab an in-flight shot. Maybe next time I'll be lucky.

During the last 7-10 days the numbers of Common Whitethroat seeking nesting territories has increased but none of them appear in the open long enough for a photo-call.

Another strident but repetitive songster seen and heard all around the common is the Song Thrush. 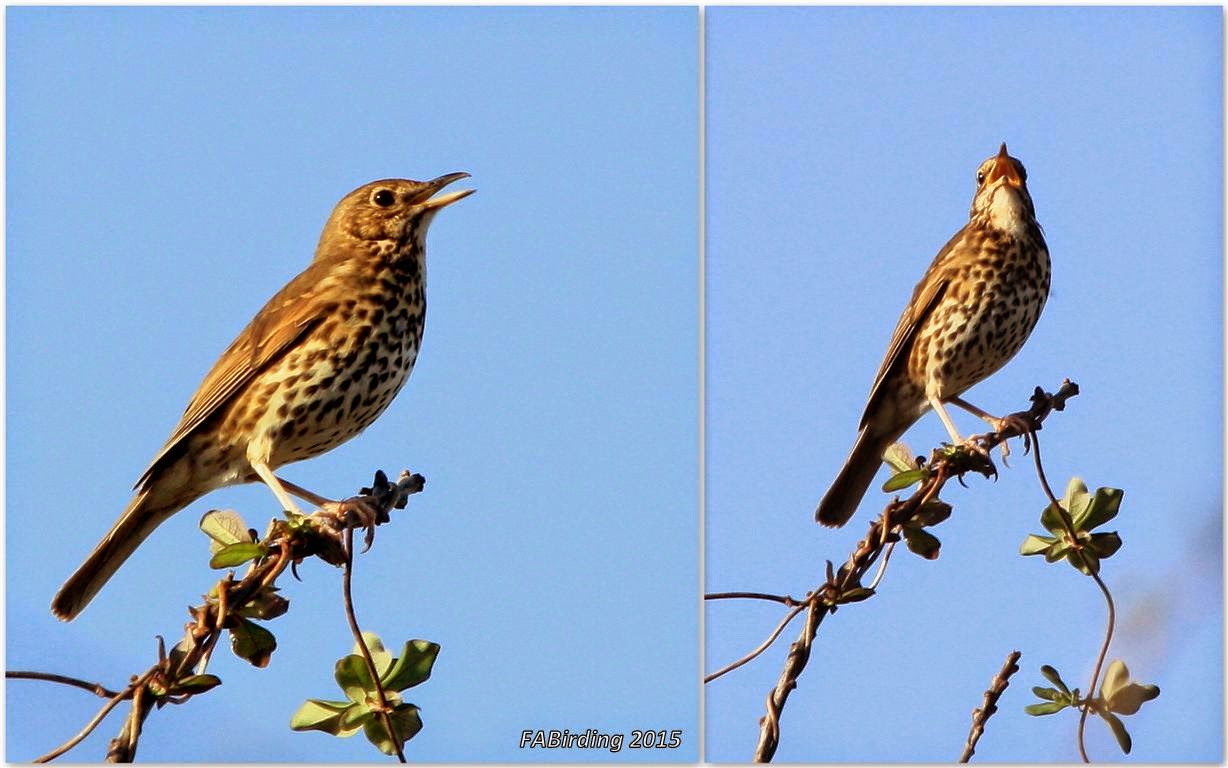 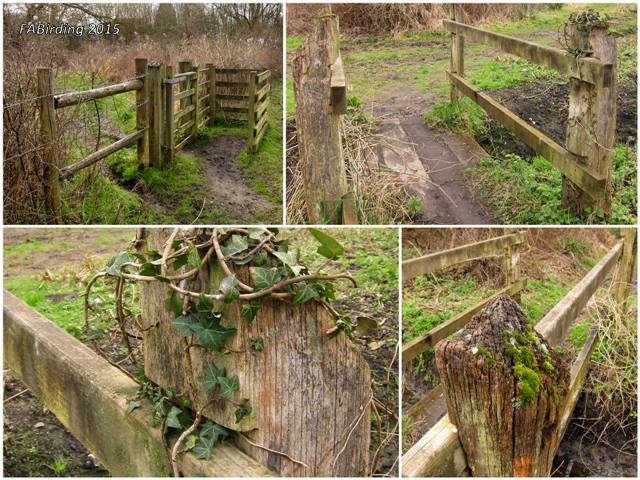 At usually one of the wettest areas close to the boundary with the railway line I'm pleased to see that the ditch has been cleaned out so I won't be carrying an extra few pounds of mud home on my walking boots!


A detour into the woods leads me to a recently created 'Play Area' but I'm not in the mood for climbing so I just sit awhile and listen to Great Spotted Woodpecker drumming and Nuthatch calling plus bursts of song from several Wrens. 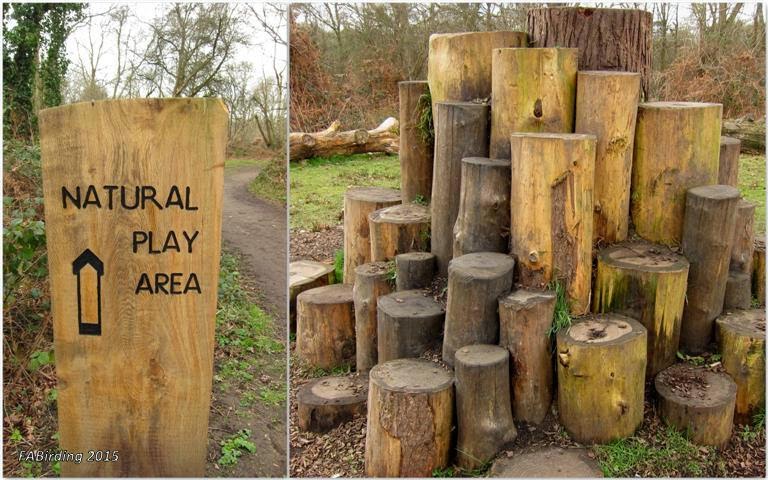 Last but not least one of many Robins in full voice and proclaiming its territorial rights. 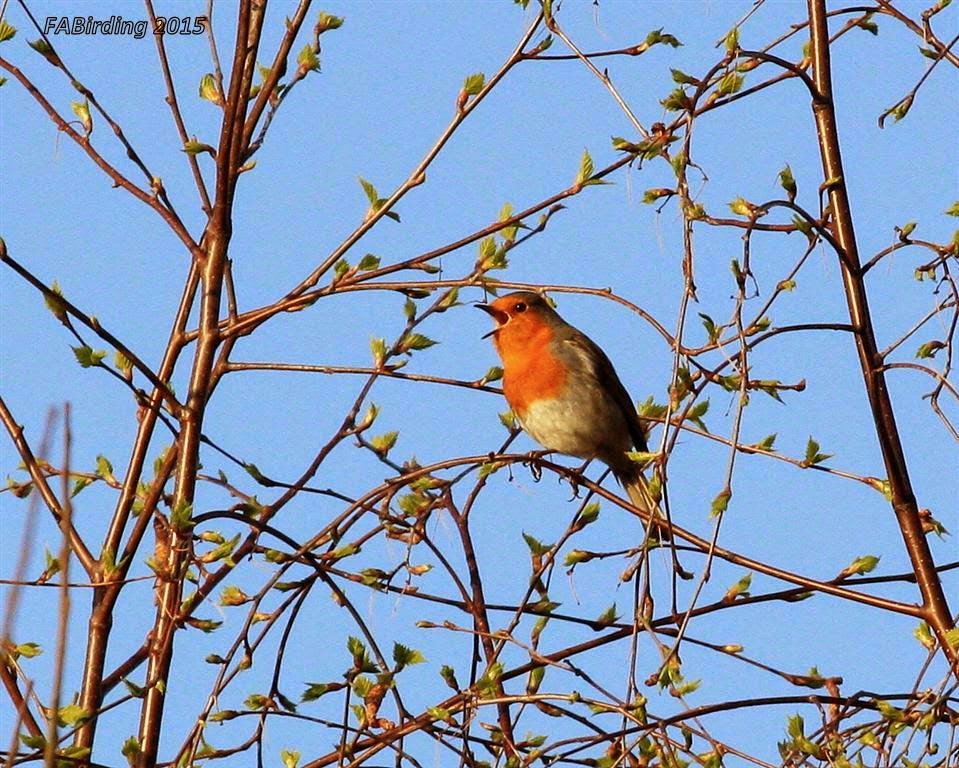 I hope you managed to keep up and enjoyed my early morning wander around the common.  FAB.

Linking to Good Fences hosted by TexWisGirl.
Posted by FAB at 00:28