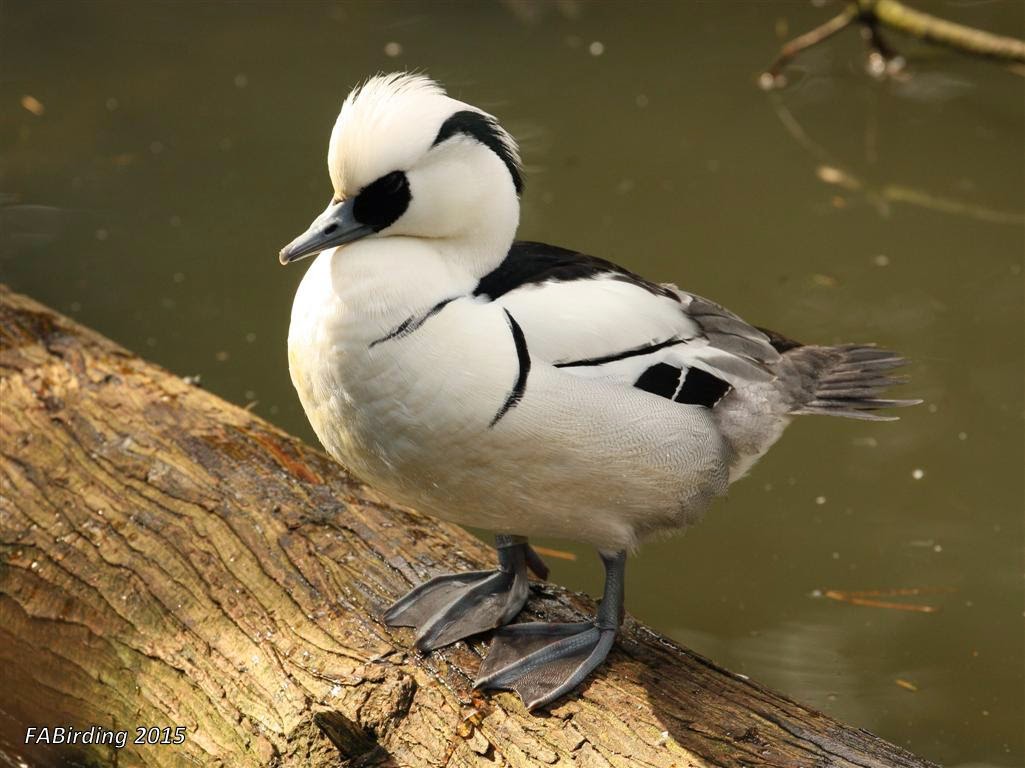 One of the smallest sawbills is the compact and very shy Smew (Mergellus albellus) that breeds in the northern boreal forests of Scandinavia and Russia.. A few individuals migrate in the winter to regular sites in the South of England but are often difficult to locate. I have not been sucessful in finding one this winter so here are a few images taken during a stroll around the wildfowl collection at the London Wetland Centre (WWT) last week. 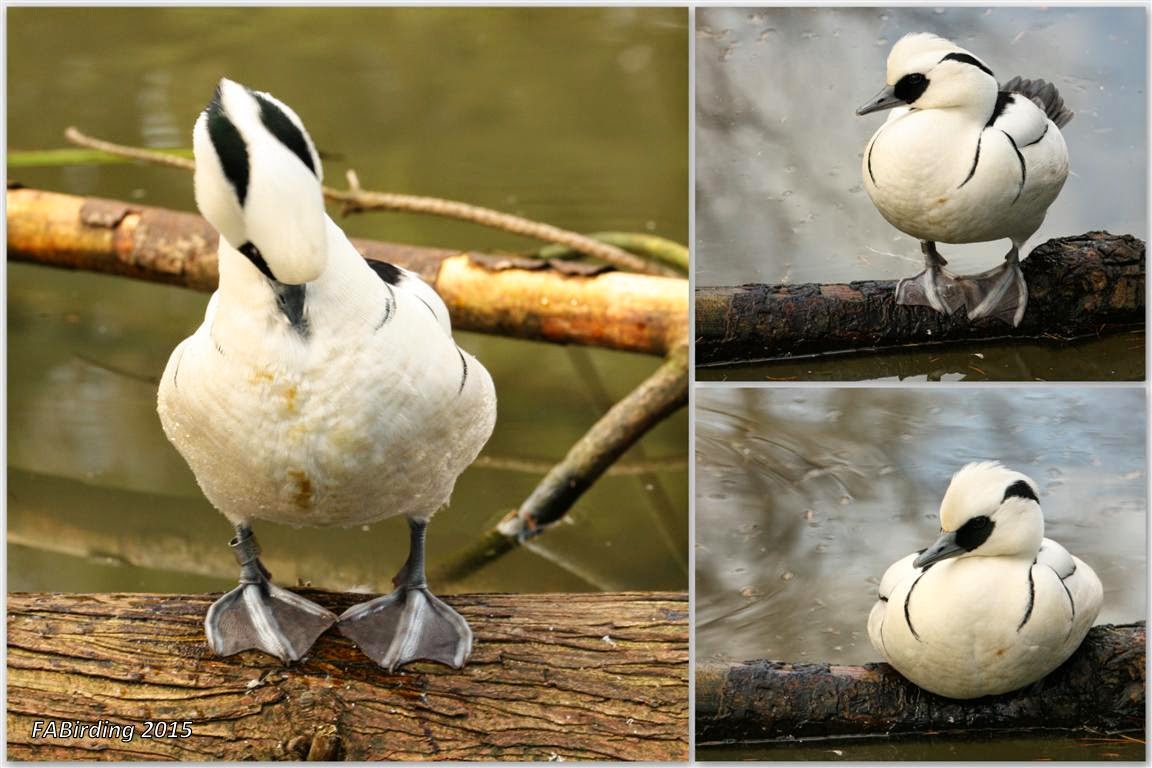 As you can see the male in full breeding plumage is very distinctive hence it is commonly known as the 'White Nun' and its appearance always reminds me of 'cracked ice'. Conversely the females and immatures are commonly known as 'redheads'. 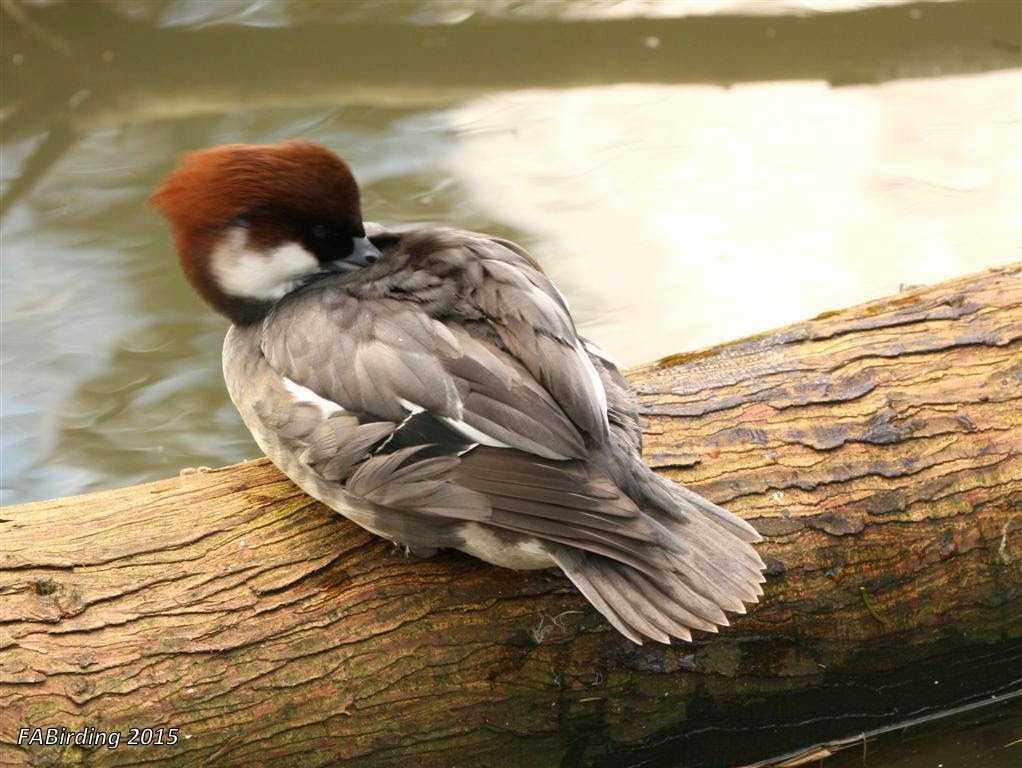 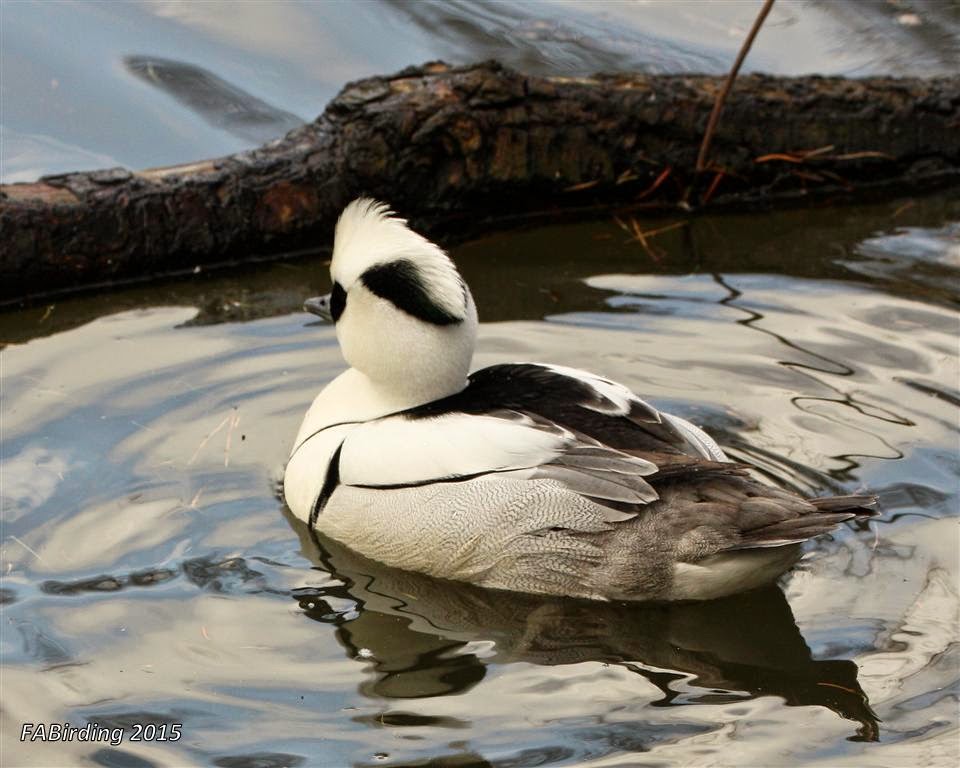 In anyone's language this has to be one of the most stunning little diving ducks.  FAB. 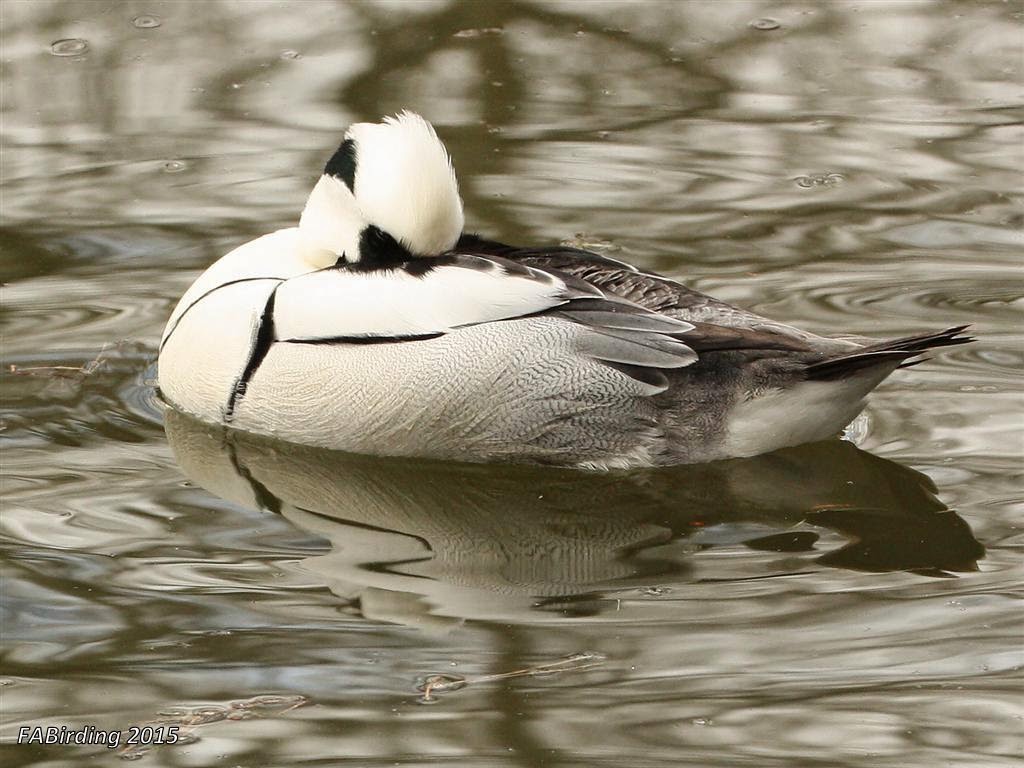 Linking to Wild Bird Wednesday hosted by Stewart. So click the link to view numerous other species from around the globe.
Posted by FAB at 22:24