Return to "The Glade" - More sightings.

As promised here are some more images of the other occupants of 'The Glade' within Hill House Wood that I encountered during a much longer visit last Saturday morning. The weather was warmer with more sunlight than my previous brief early a.m. visit so I was hopeful that more diverse species would be be active and fortunately my wishes were answered.


First up was a Speckled Wood that has ideal camouflage for the dappled world of light and shade of a woodland but is also found in the open countryside. In the 18th century it became known as the 'Enfield eye' when it was identified in rural Middlesex. 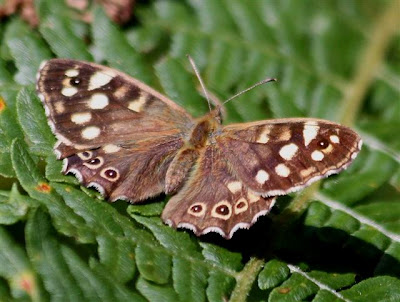 One of many Silver-washed Fritillary. 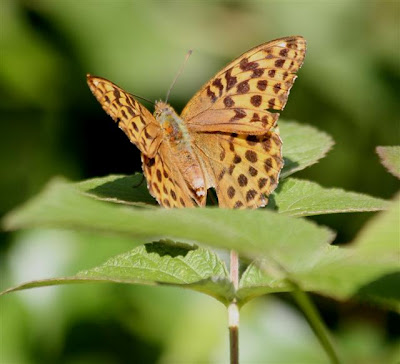 Most of the White Admirals are now looking very tatty...here is a view of the underwing. 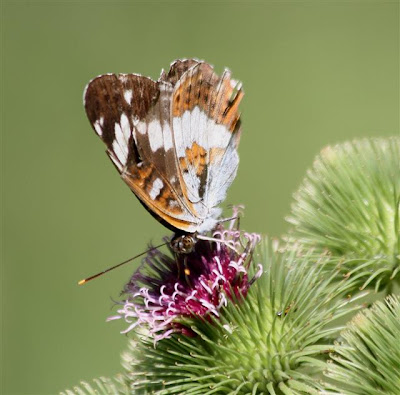 A Peacock which has the largest eyes of any British butterfly which evolved to deter birds and lizards. 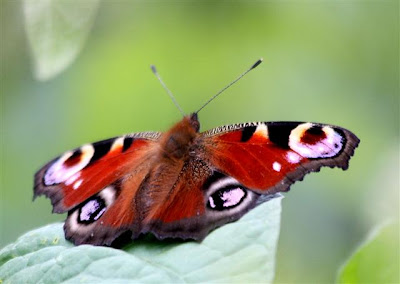 A female Common Blue. Check out the underwing markings. 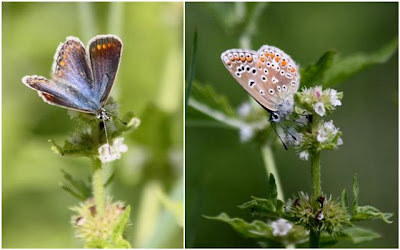 A male Large White from the 2nd brood showing much darker forewing markings. 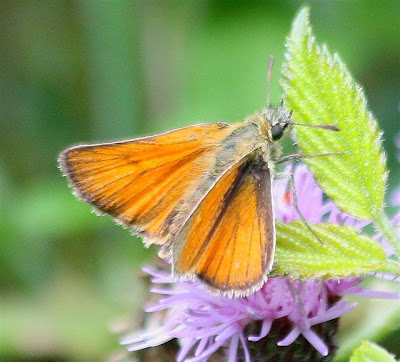 I had a brief glimpse of a Hawker with a 'damsel' in its mouth that sped past so quickly that I couldn't locate where it may have landed to consume its meal. But shortly afterwards I spotted this 'teneral' Hawker which perched very briefly before disappearing on its journey. 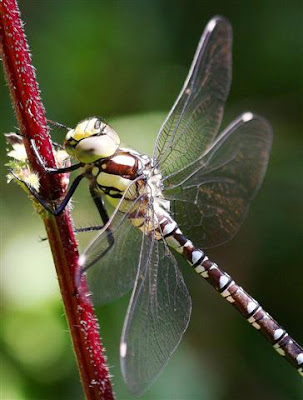 Leaving 'The Glade' behind, for the next hour or so, I followed various pathways throughout the woodland, listening and following the sounds of Nuthatch calling from all directions high in the tree canopy. A Treecreeper was moving from tree to tree searching for food and then 2 Marsh Tits appeared above my head but it was too dark for a photo even if they had stayed still long enough. Chaffinch, Blue, Great & Long-tailed Tits passed overhead as they moved through on their morning feeding journey. Passing a small pool I disturbed a Grey Heron and a Moorhen that disappeared quickly into the undergrowth.

My sense of direction is usually very good but somehow while following sounds rather than concentrating on what path I was actually treading I found myself over half a mile from where I thought I was heading and in part of an adjacent wood that I had not visited before! No need to panic....I can hear cars passing, so I'm close to a well used road....recall a map of the area from deep within my memory....check out the direction of the sun....it is just past midday.....in the distance I can just see where the northern woodland edge meets cultivated farmland....I need to travel west....so re-orientated I start the long slog across new territory to find my car and get home before I am reported missing....ha ha.
Posted by FAB at 21:58