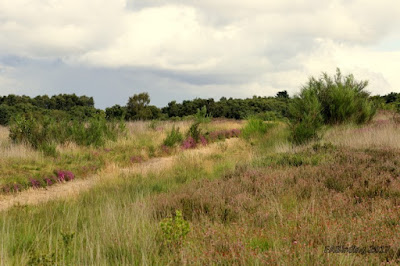 During a butterfly foray on Chobham Common last weekend despite being plagued by inclement weather I managed to get a few images of some of the special species that can be found on this very important lowland heath habitat. 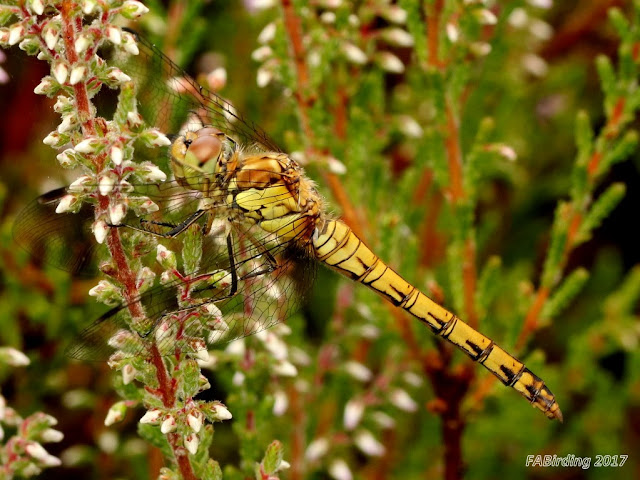 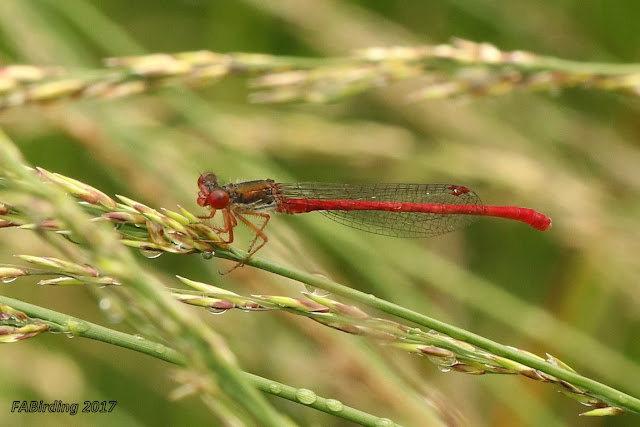 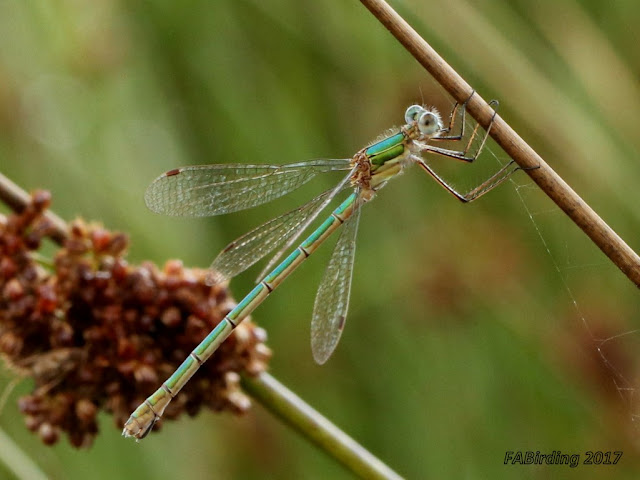 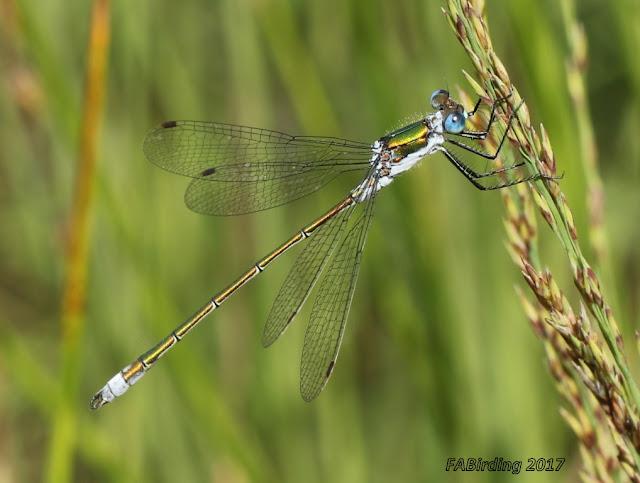 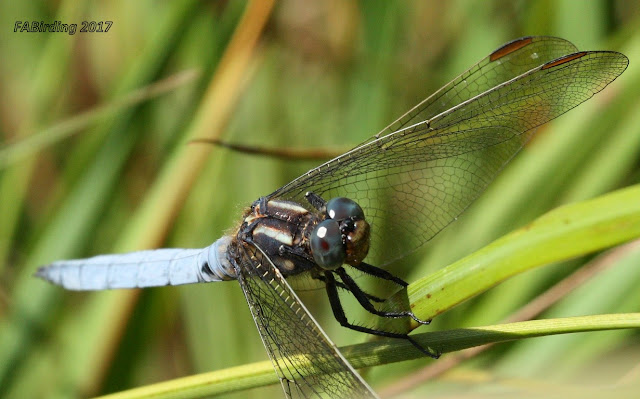 Other species seen were Common Blue and Azure Damselflies.

Due to the intermittent rain showers only a few butterfly species clearly seen by me were Gatekeeper, Meadow Brown, Ringlet, Speckled Wood, Large Skipper and Brimstone plus probably one of the most cryptically camouflaged species, the Grayling. 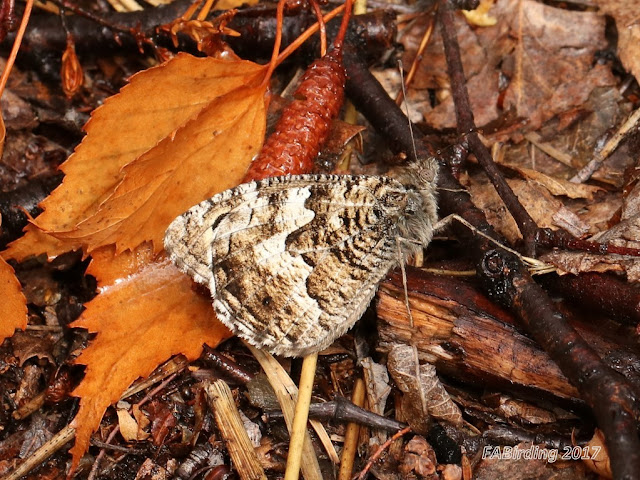 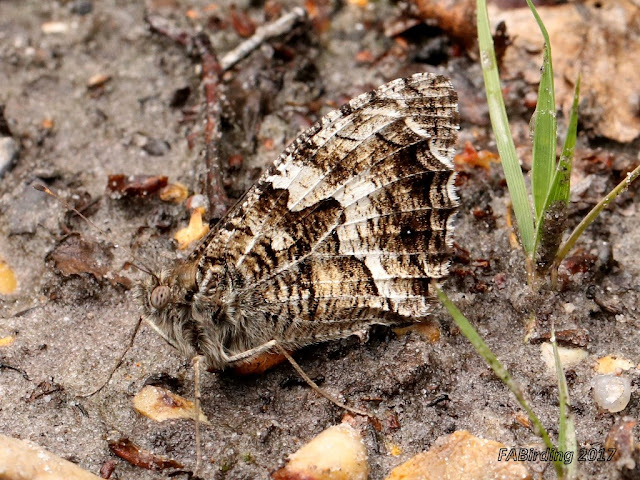