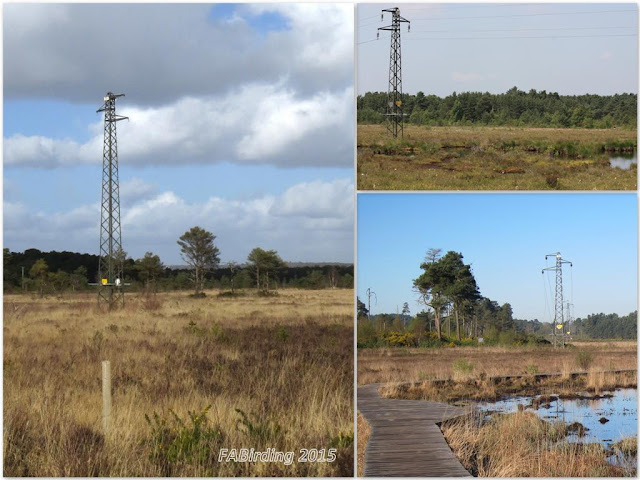 For as far back as I can remember; that is from the late 1960's; the heathland landscape at Thursley NNR was dominated by 11 metal pylons carrying thirty three thousand volt overhead power lines plus twice as many wooden electricity poles carrying eleven thousand volts.

From my perspective they never detracted from the wealth of wildlife seen here over many years. The metal structures, all individually numbered, provided perching places for many bird species and sighting records often mentioned the pylon number as an aid to finding a particular bird for local and visiting birders. 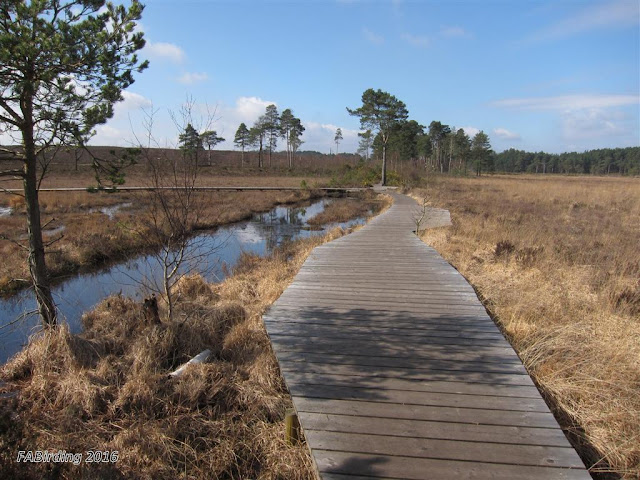 The views have now dramatically changed. 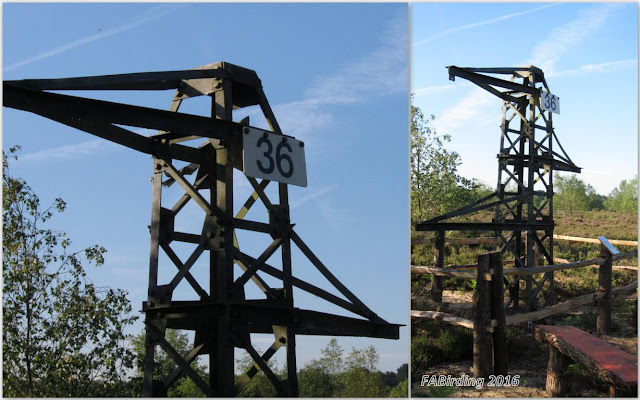 During my most recent visit I noticed that a sculpture has been erected, paying homage to Pylon 36, and when completed will feature a dragonfly perched on top of the structure. I'll have to wait and see which species they decide on.

Throughout the project I understand that every effort was made to avoid areas used by rare nesting birds such as Woodlark and Dartford Warbler and to protect the Reserve’s varied habitats. Here are just some of the wildlife species I encountered during the past week. 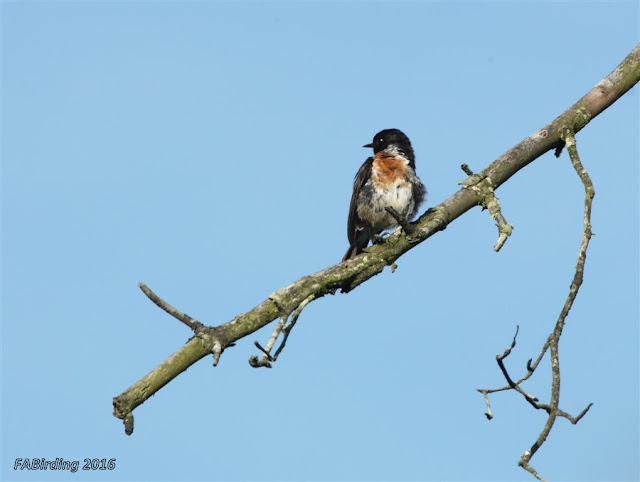 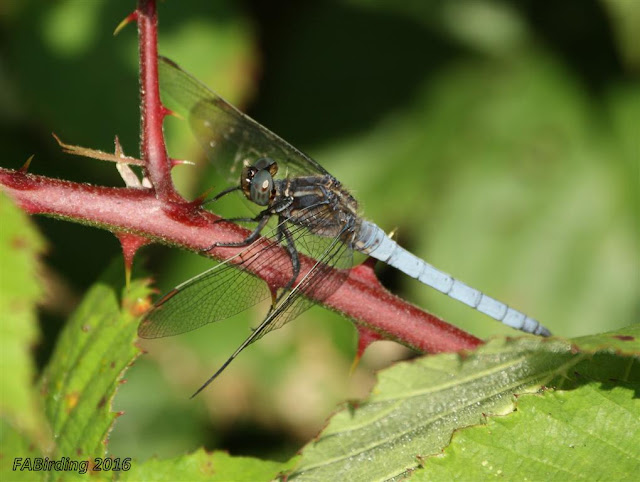 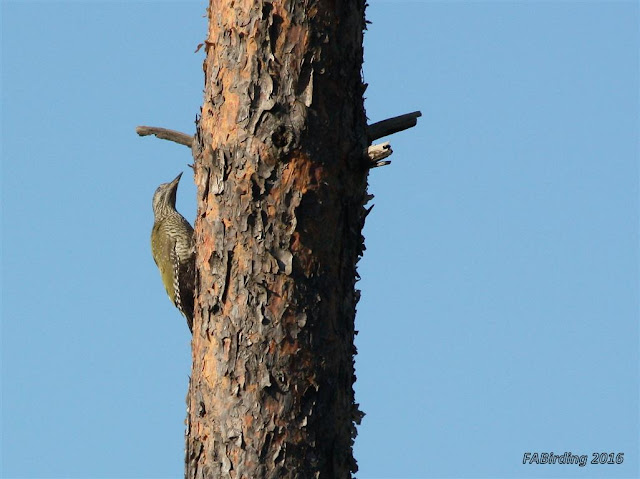 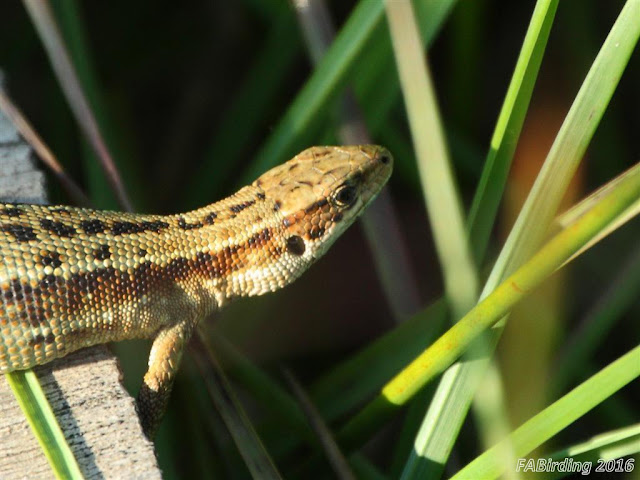 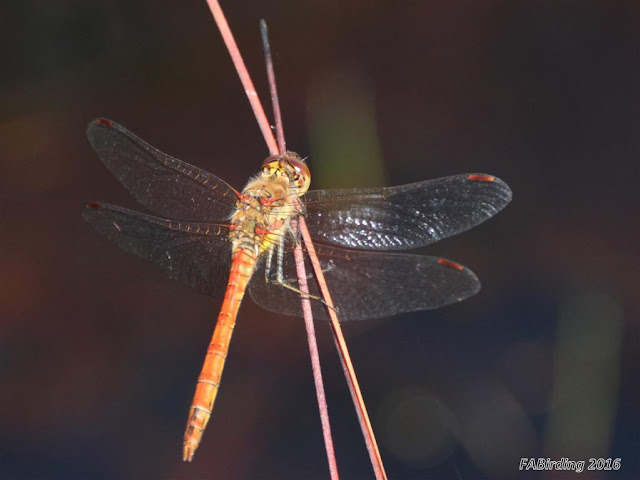 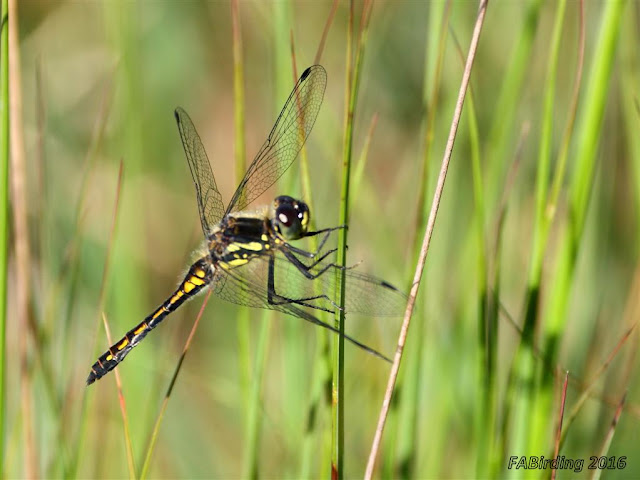 Other bird species seen included Woodlark, Dartford Warbler, Common Redstart, Goldfinch, Swift, Swallow and Kestrel. Butterfly species recorded were Large White, Brimstone, Red Admiral, Comma, Gatekeeper and Small Copper. The Reserve is well known for the abundance of Odonata and apart from the three images above I also saw Emerald, Blue-tailed together with Small and Large Red Damselflies plus a few other dragonfly species, namely Emperor, Four-spotted Chaser and Ruddy Darter. (Some of these varied species will feature in future posts both here and on my photo blog.) 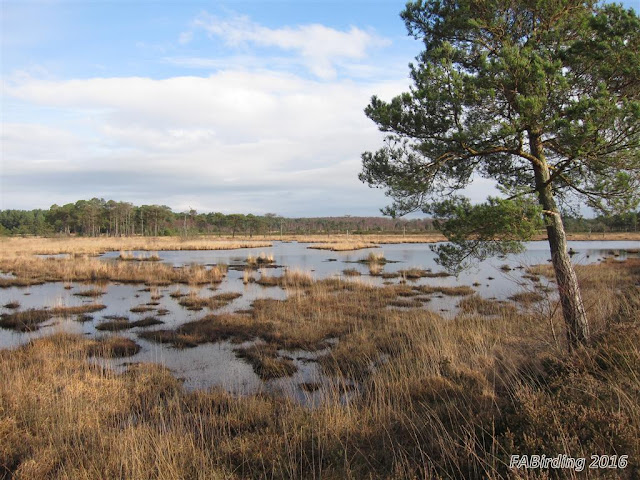 A location I will never tire of visiting at any time of the year for its varied wildlife. FAB.

Linking to:
Saturday's Critters
Posted by FAB at 22:16