A mixed week weather wise with dull overcast skies and the occasional sunny period. So here are just a few of the species that found their way in front of the lens. 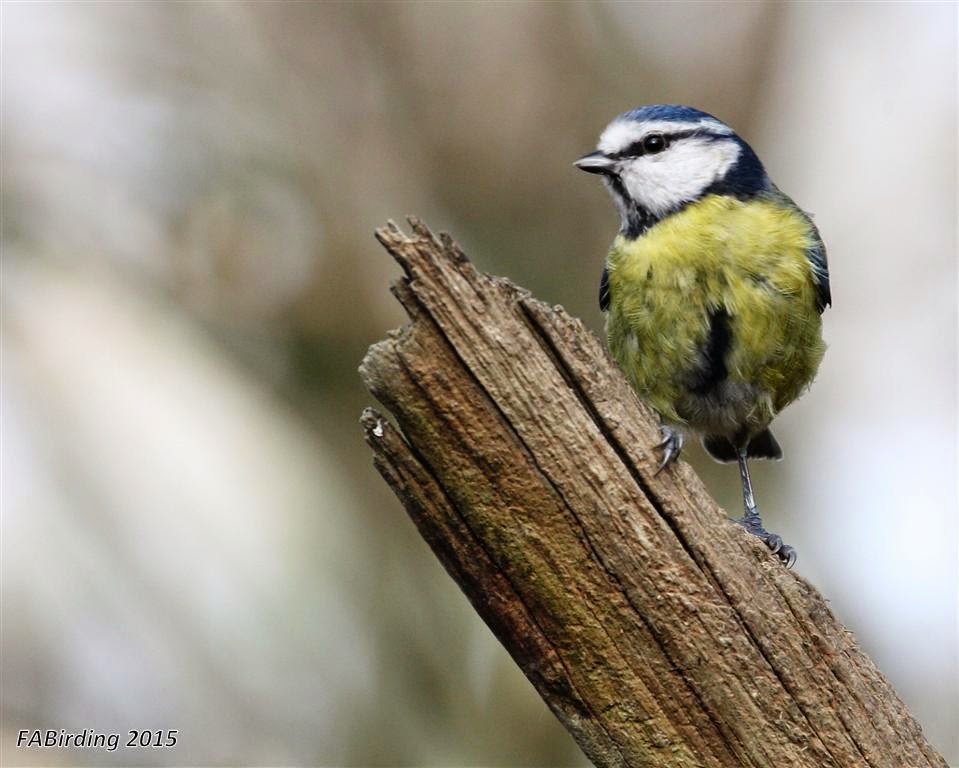 Following on from my earlier post 'Visit to Warnham L.N.R.' a few more species seen that day including one of the many Blue Tits. 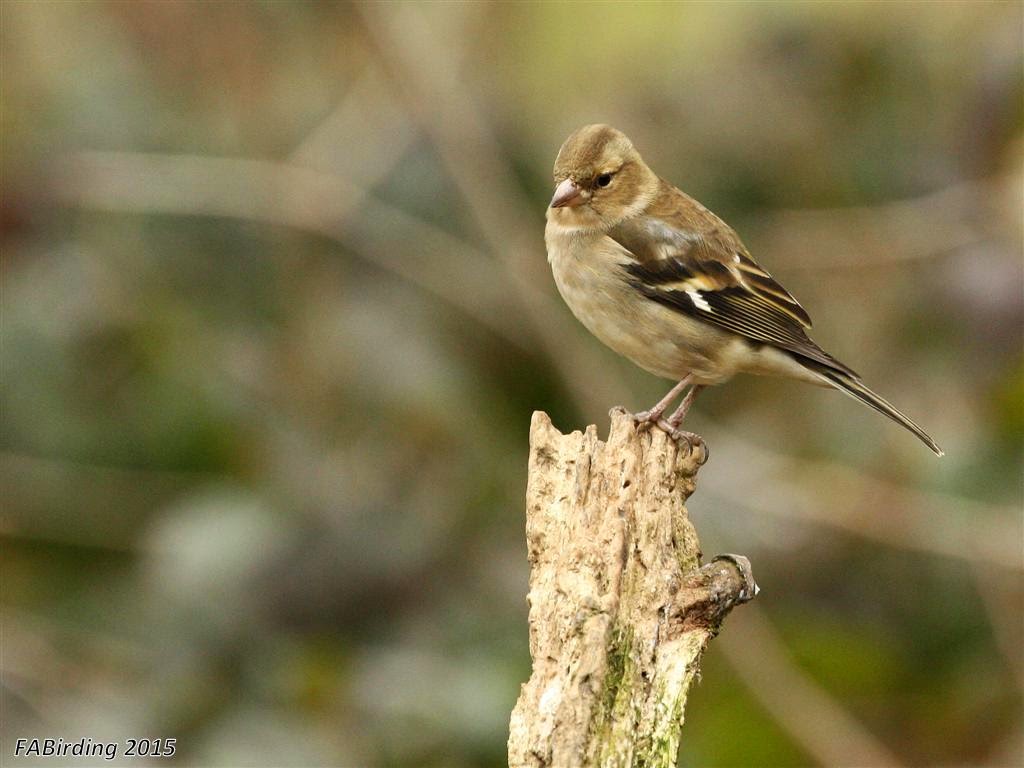 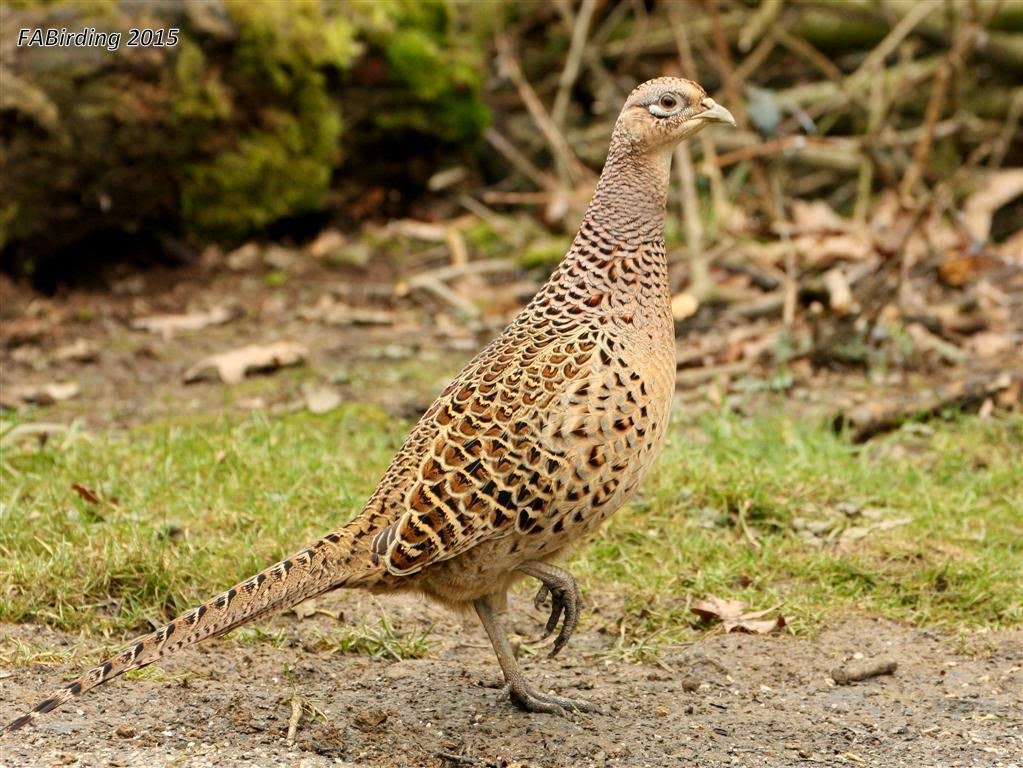 Mrs Pheasant strutting her stuff! (I have some close-ups of the feather patterns that I'll share in a future post.)


Later in the week I took a quiet stroll around the ponds at Bookham Common which played host to 10 Gadwall who were disturbed by other walkers before I could get any shots, but two of the 6 Tufted Ducks were more obliging. 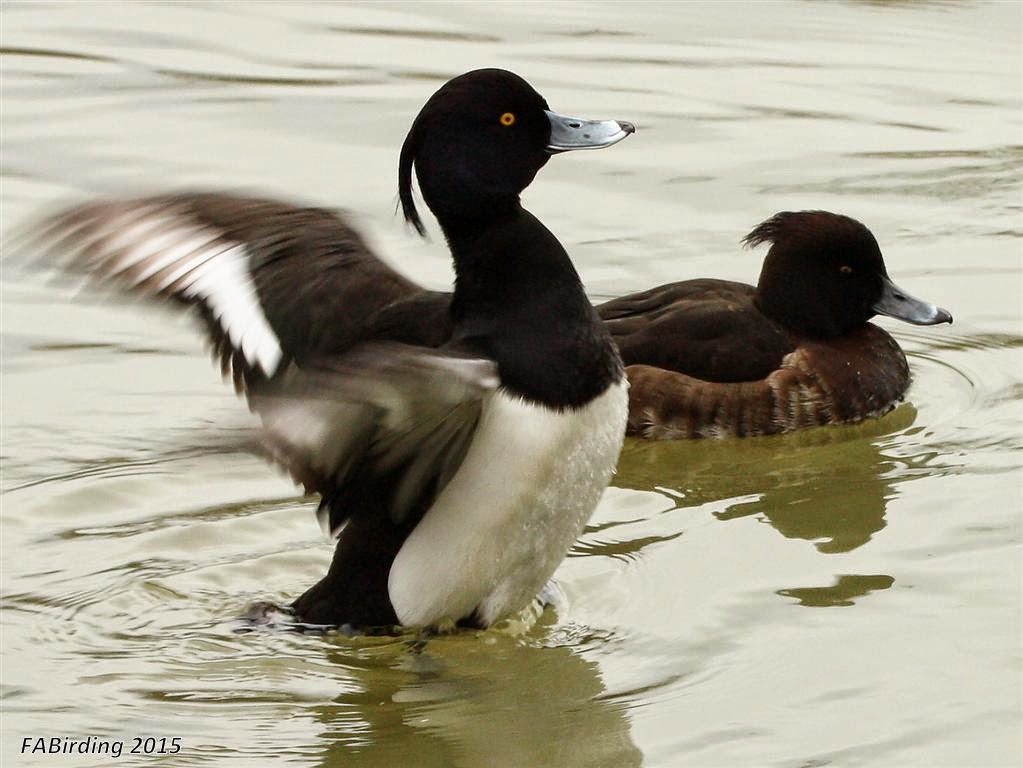 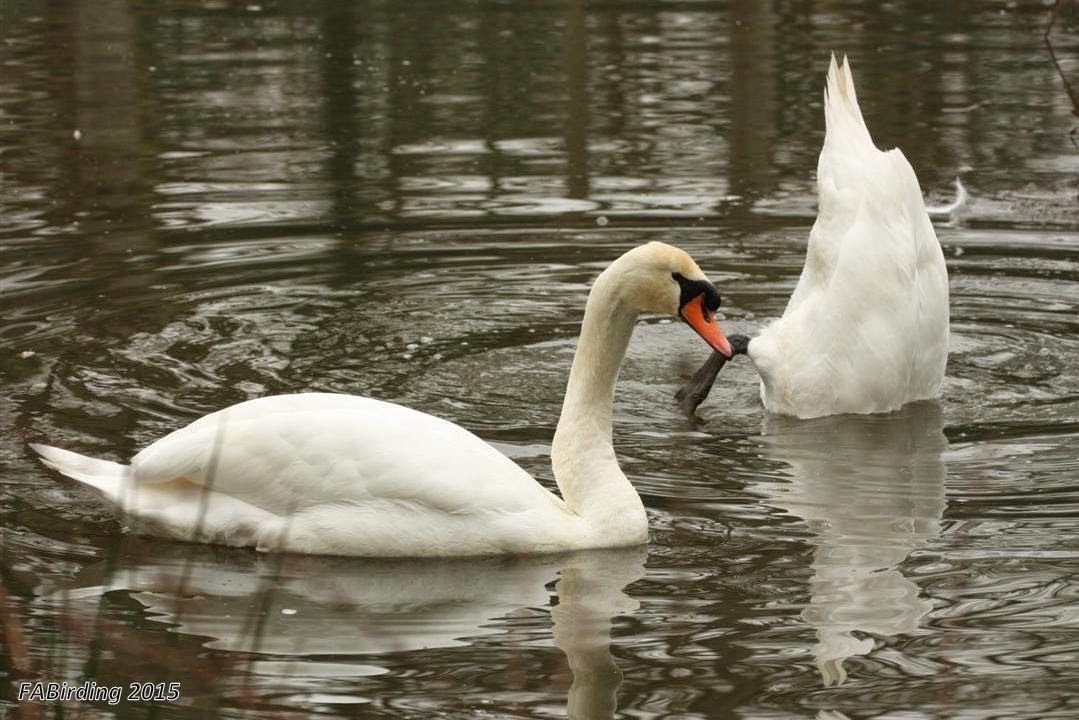 A pair of Mute Swans enjoying time together. Nesting time has begun. The local Grey Herons were flying back and forth about every five minutes collecting appropriate material. It will be interesting to see how many nests are occupied during the breeding season. 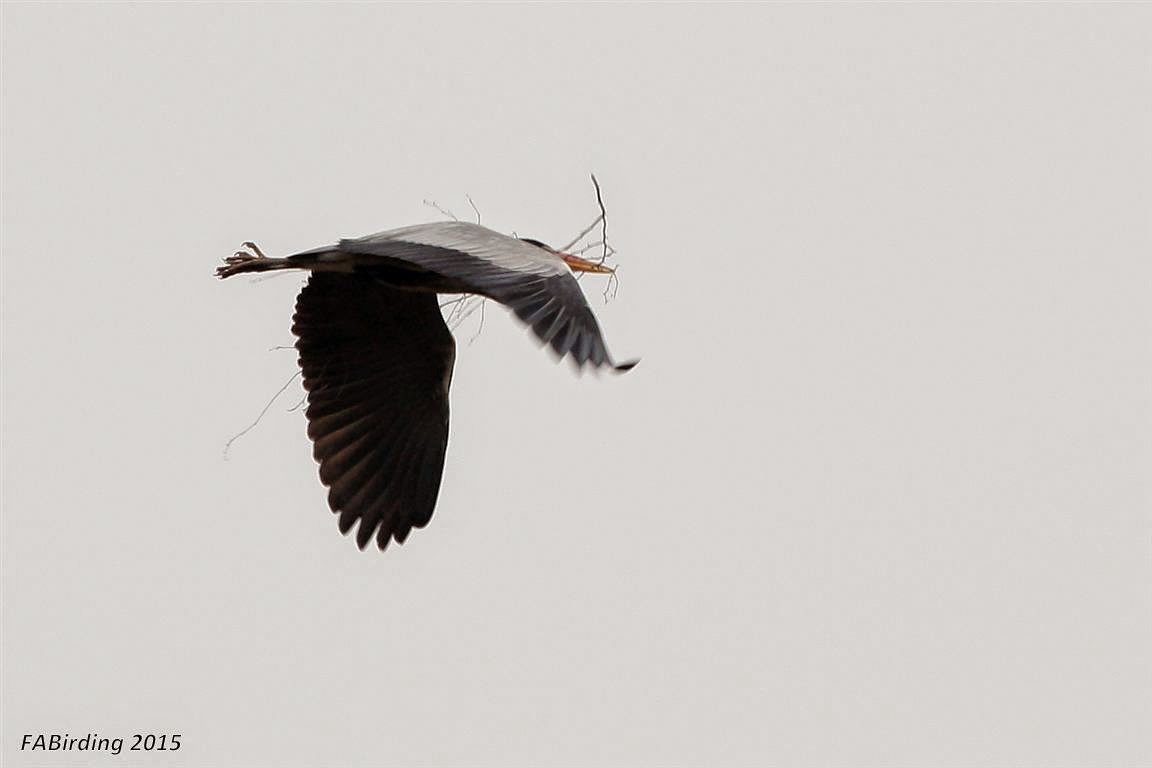 And finally a Robin in our garden letting the opposition know that it has taken up residence. 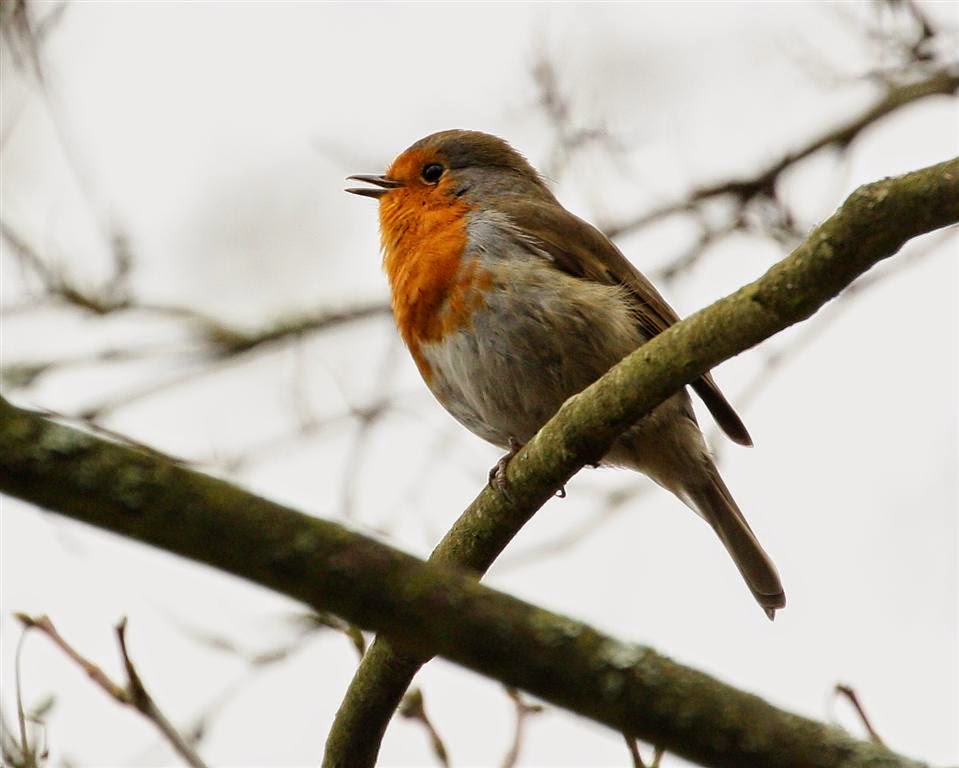 On Sunday, weather permitting, I hope to visit the coast to see some over-wintering waders and my favourite geese, the Black-bellied Brent.  FAB.

Linking to Saturday's Critters.
Posted by FAB at 06:00