Unlike past years I haven't set myself any specific wildlife challenges apart from trying to obtain some better images but the January weather seems to have defeated me, so here is a brief synopsis of where and what I have seen so far this month. 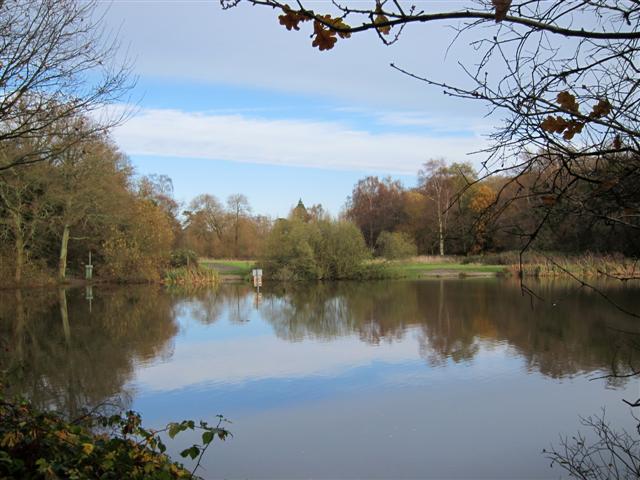 My first patch walk at Epsom Common was on on the 3rd January and the fishing pond (above) was totally devoid of any life. Apart from a pair of Mallard, one Moorhen and a Grey Heron the only other avian activity on the main pond was four Cormorants. Over the past few weeks the woodland has been exceptionally quiet although I have seen a single Marsh Tit and plenty of Goldcrests seeking out food amoungst the snow covered undergrowth. A wander around the horse paddocks within Horton Country Park just two days ago produced over 180 Fieldfare plus a few Redwing and Mistle Thrushes feeding on the recently thawed pastures together with around a dozen Meadow Pipits. 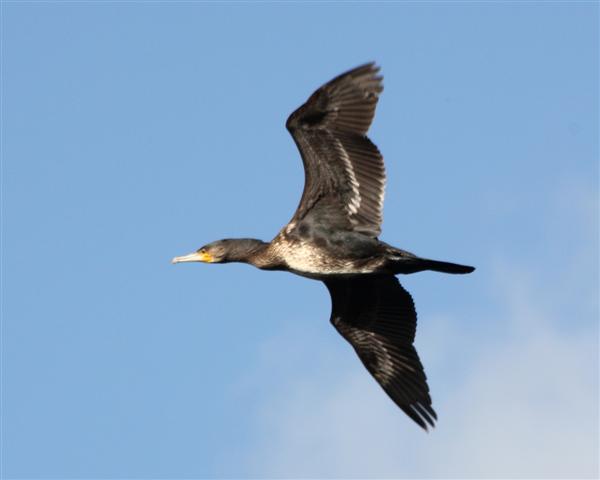 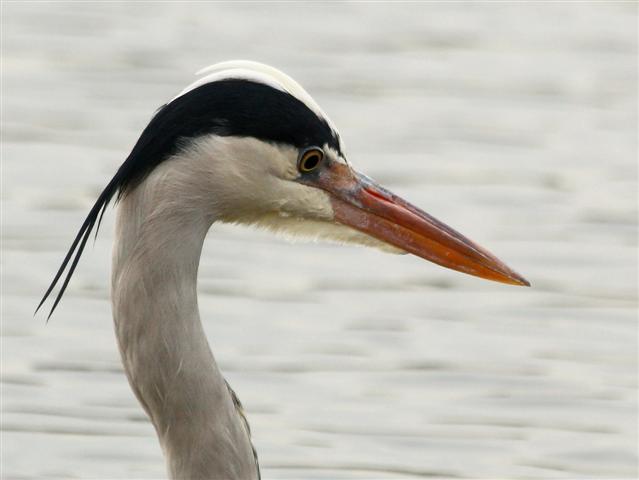 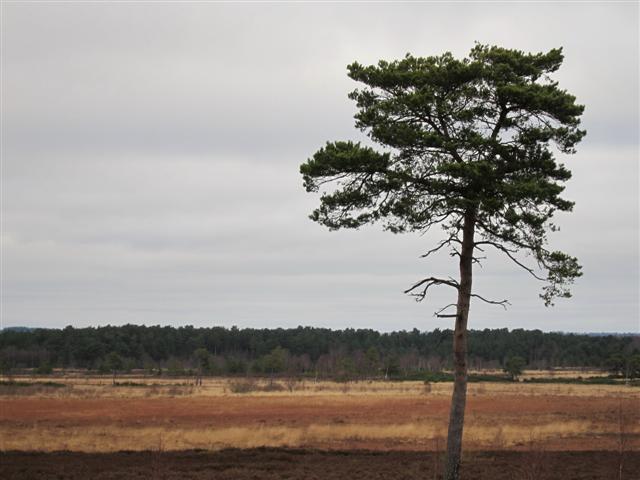 A visit to Thursley Common with some friends very early in the month also didn't produce many wildlife sightings but we did have excellent views of a singing Woodlark plus Skylark and Reed Buntings but unfortunately no views of the Great Grey Shrike that has been around for most of the winter. The most unexpected sighting was of at least a dozen Coal Tits flitting and feeding through the stands of birches. The only occupants on the ponds were Mallard, Coot and Tufted Ducks. 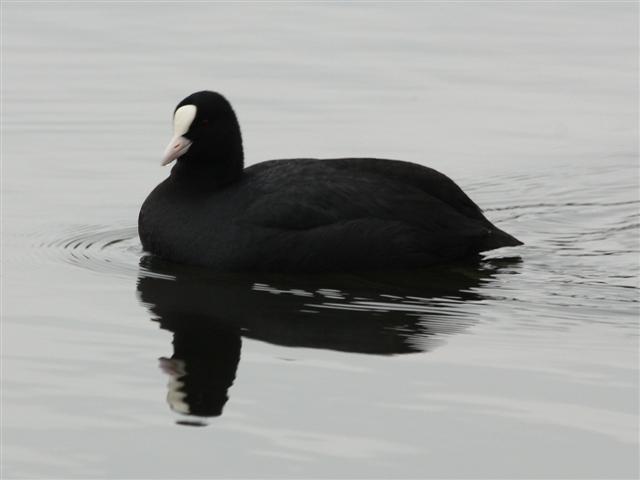 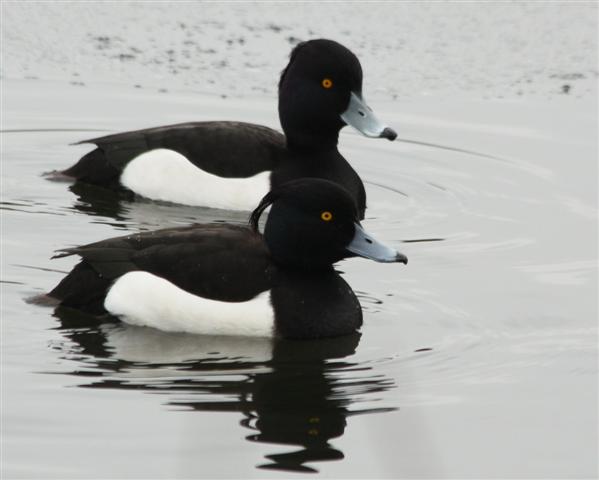 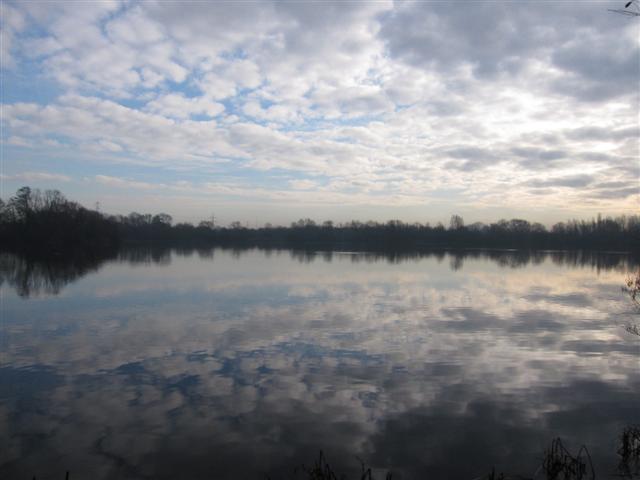 A trip a bit further afield to Wraysbury Lakes on a bitterly cold day paid dividends with reasonable views of at least 2 male Smew, several Goosanders, plus good numbers of Common Goldeneye and a Kingfisher as it flew across the lake. On my way home I also stopped off at Staines Reservoir and located a Black-necked Grebe and a solitary Ruddy Duck (a distinct local rarity since the massive cull a couple of years ago). 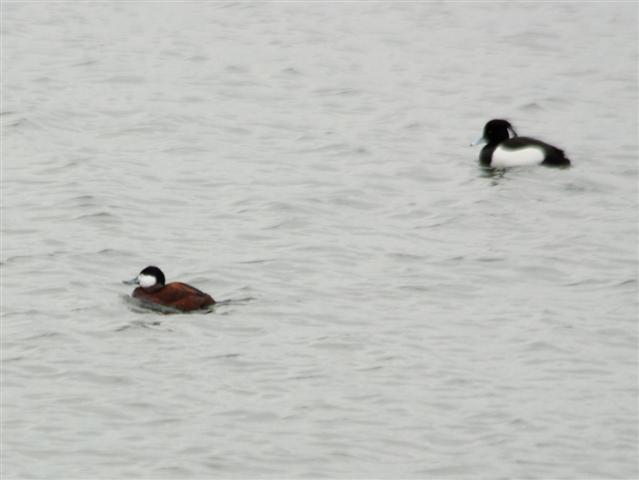 On the 17th I spent four hours tramping around Papercourt Marshes with a group of  'Surrey Birders' and eventually logged around 35 species but the highlight was just as the light was fading when someone spotted the distinctive white uppertail coverts of a raptor quartering the marsh which we then identified as a female Hen Harrier (a first for me in Surrey). As dusk descended and the front of another rain storm closed in we were also treated to distant views of perched and hunting Barn Owls. On the 24th I took a stroll at Riverside Country Park and added Egyptian Geese and Water Rail to my January list to bring the total number of sightings up to just 72 species. 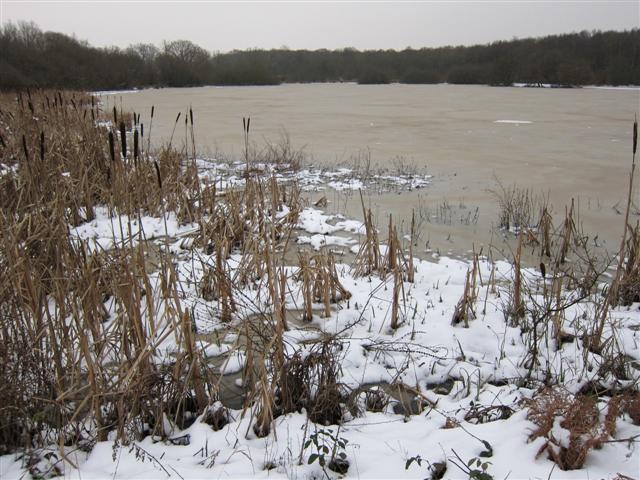 Hopefully in a few days as the frozen ponds begin to thaw some of the wildlife might return.    FAB.
Posted by FAB at 01:21