Results of the Big Butterfly Count 2012.

I have just received an e-mail from the Butterfly Conservation with the results of the Big Butterfly Count which took place in the UK between the 14 July and 5 August. Bearing in mind what most wildlife watchers have observed this year I was not at all surprised to learn that 15 out of the 21 target species showed a year on year decline plus 11 species declined by more than a third compared to the 2011 counts all no doubt due to the impact of our wettest summer for over 100 years. 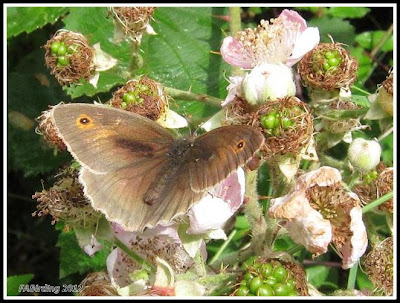 The Meadow Brown (Maniola jurtina) took the top spot with the numbers recorded rising by 186%. Other single-brooded grassland species whose caterpillars probably benefited from the lush growth of their food plants and slightly better weather conditions during their later flight periods were the Ringlet and Marbled White. 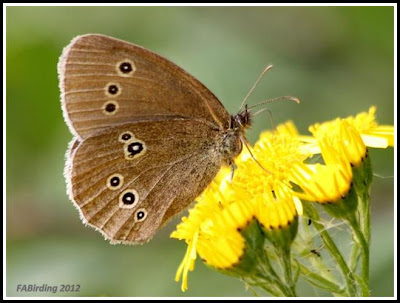 Two other brown butterflies, the Gatekeeper and Speckled Wood, whose caterpillars also feed on grasses but frequent hedgerows and woodland habitats unfortunately did not fare so well. 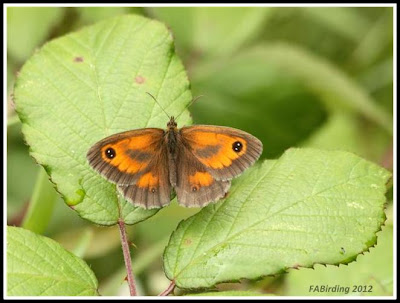 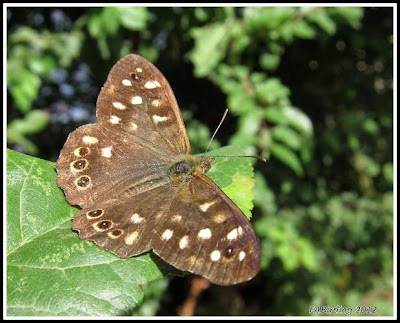 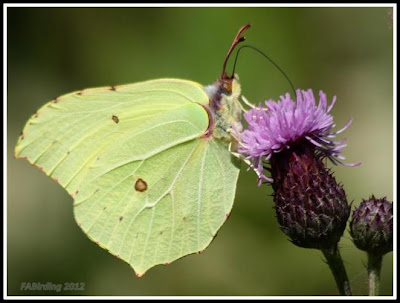 Another loser was the Brimstone (Gonepteryx rhamni) with counts down by 53%. 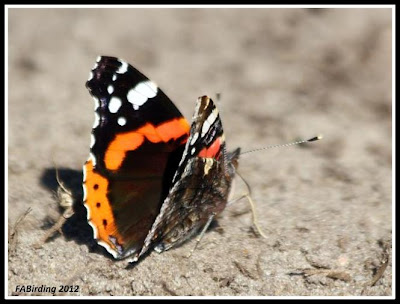 Counts for the Red Admiral (Vanessa atlanta) were down 72% but in the past few days I have seen plenty of this colourful species on the wing. 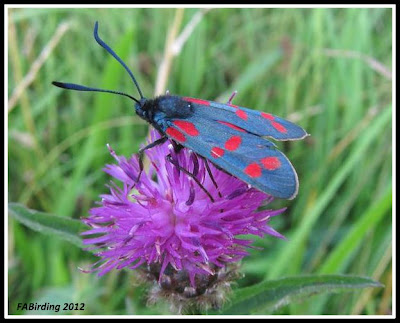 One of the few successes was the Six-spot Burnet (Zygaena filipendulae). This day flying grassland moth came in in 6th place and did well for the second year in succession. 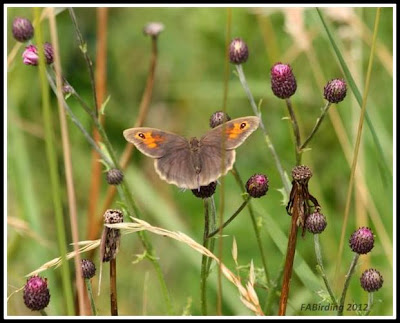 So who knows what the situation will be next year ... I guess it will all depend on the weather.   FAB.