On 2nd August we headed off to the North Norfolk Coast for an extended long weekend to celebrate our 40th Wedding Anniversary. Our hotel at Kelling had recently been refurbished and provided excellent accommodation, superb meals and was, of course, ideally situated to enable us to do some very relaxed birding nearby at Cley Marshes and a few other locations a bit further along the coast.

I won't bore you with a list of species seen during our four days away but here is is just a taster of some of the birds we enjoyed watching. 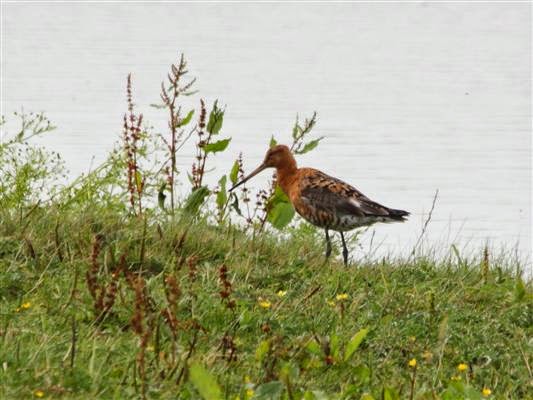 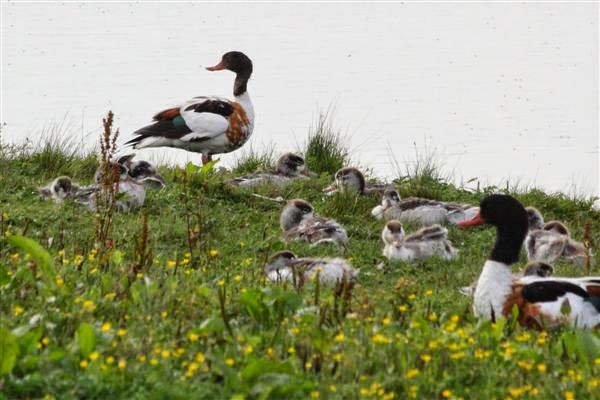 
One of the many highlights at Cley Marshes was watching the Marsh Harriers quartering the reed beds, occasionally putting any waders into the air and often being mobbed by one of the Black-headed Gulls. 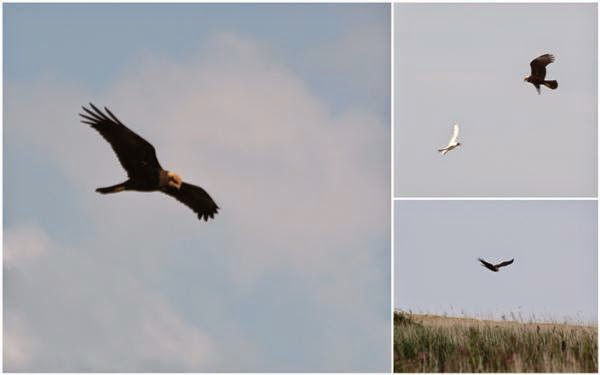 At Titchwell Marsh one of the older hides enabled us to get closer views of some species, including Northern Lapwing and many of the juvenile Avocets plus distant views of Dunlin, Ruff, Knot, Common Snipe and 3 Spoonbills. 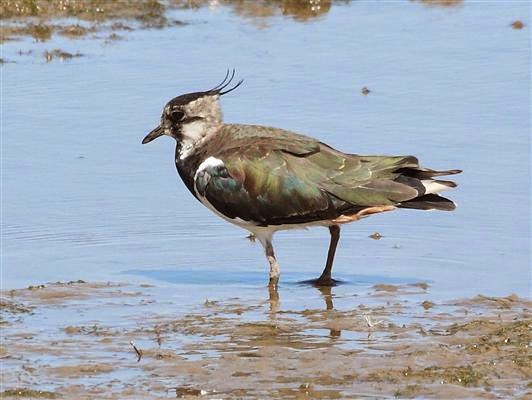 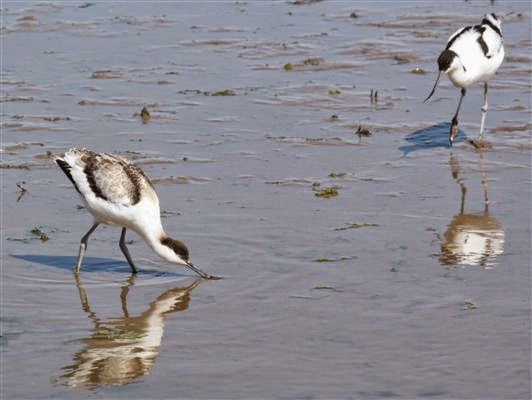 Avocets (Adult keeping a watchful eye on a juvenile feeding). 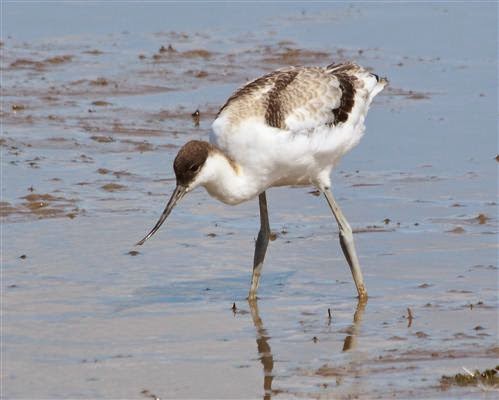 On the day of our Anniversary I booked a place on one of the boat trips from Morston Quay so we could view the Grey and Common Seals out on Blakeney Point with the added bonus of watching Common, Sandwich and Little Terns fishing fairly close to the boat. 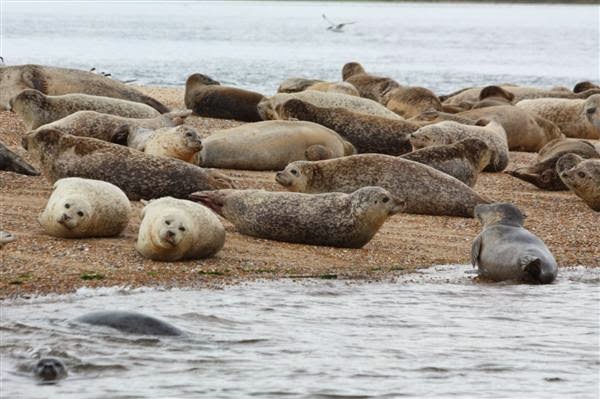 I will be sharing a few more images from this very enjoyable and relaxing trip in some future posts.  FAB.